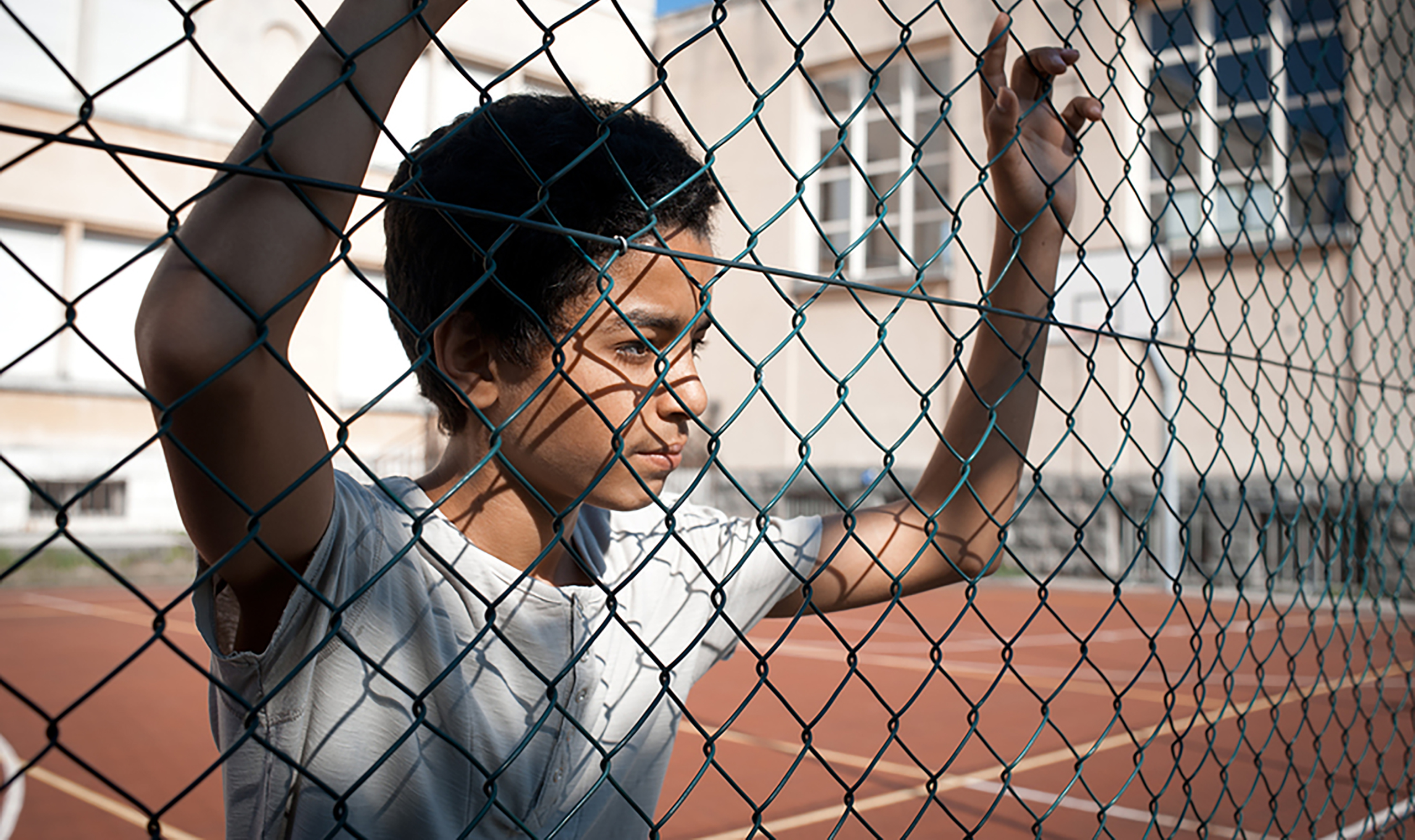 Cliven Bundy, the Dishonest Left, and the Welfare State

One could almost hear the left’s collective sigh of relief upon reading Cliven Bundy’s idiotic comments about race. Bundy suggested, among other absurdities, that slavery might have been better than life under America’s welfare state. “Finally,” the left’s attitude seemed to be, “we no longer have to argue about whether federal land policies are abusive; we can just resort to our MO of tarring our opponents as racists.”

If you Google “Cliven Bundy racist,” you will see the exuberance with which the left has attacked Bundy. What you will not see is much interest from the left in the ways the welfare state has decimated many neighborhoods in which black Americans live. On that point, Bundy was partly right.

Consider a couple of important indicators. According to the Bureau of Justice Statistics, in 2011 blacks fell victim to homicide 7,380 times out of the total 14,610 homicides. In other words, while blacks comprise around 13 percent of the total population, black victims account for more than half of all homicides. (See also my related article.) Meanwhile, the Centers for Disease Control’s National Vital Statistics Reports show that, of all black births in 2012, 72 percent were out of wedlock. Although nothing is inherently wrong with out-of-wedlock births, in many cases such births involve broken families with absentee fathers—and this situation is rampant in many black communities. These claims are not wild-eyed right-wing conspiracies; they are readily accessible facts.

One can seek to explain such facts in a number of ways. Here are three. . . .