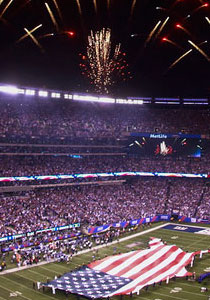 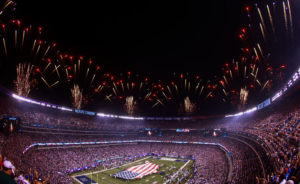 Yesterday’s Super Bowl game was a glorious victory for the Seattle Seahawks and a stunning loss for the Denver Broncos. But the game, while focused on athletic competition, involved more than that: It Not only should the government not tax the NFL, it should not tax any association or corporation. . A few highlights:

Being from Denver, for me the game was largely an unpleasant experience as the home team got crushed. But the Super Bowl is about more than just football. It’s about celebrating not only athletic greatness but the many qualities that make America great.