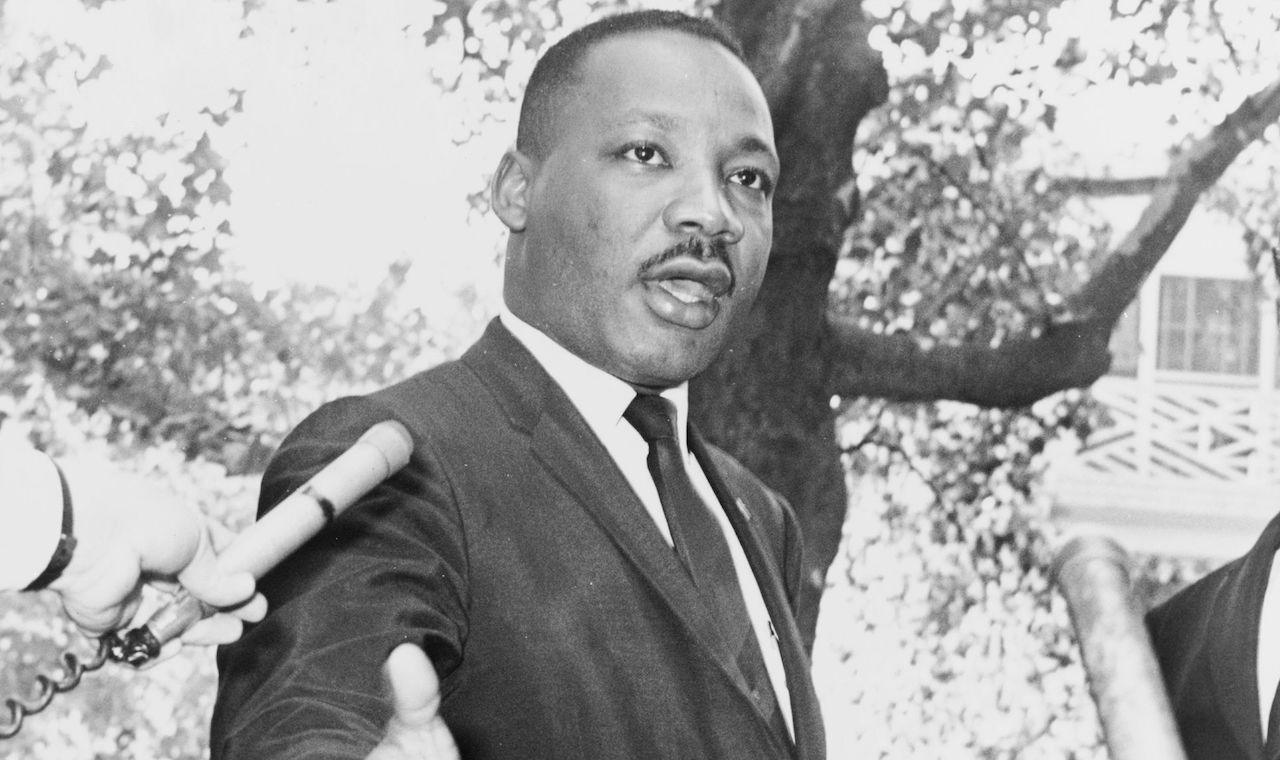 “Dr. King Ended the Terror of Living in the South”

The opening scenes of The Butler, although fictionalized, are representative of the horrors that many black Americans faced in the south during the first decades of the 20th century. In the film, a white farm owner rapes a black worker in a shed while her husband and son pick cotton just outside, then the farmer shoots the husband in the head as the boy watches.

As an article reprinted by the Daily Kos describes, black men in the south lived in constant fear of senseless beatings and lynchings, and black women lived in constant fear of violence (including sexual violence) at the hands of whites. (Although Daily Kos typically is collectivistic and viciously anti-American, in this case it published a powerful and mostly good article.)

As the father of the article’s author said to him, “Dr. King ended the terror of living in the south.” Of course King did not do this by himself, nor did the civil rights movement completely put an end to violence against blacks, but King played a vital role in organizing black activists and encouraging them to stand up against violence.

The violence and other rights violations against blacks were widespread and severe into the 1960s. In many ways, state and local governments actively participated in these rights violations by enforcing segregation codes and other unjust laws, by tolerating police violence against blacks, by turning judicial proceedings involving black defendants into kangaroo courts, and by ignoring violence perpetrated by private individuals and organizations against black men and women.

Although King advocated various rights-violating government policies himself, his important and lasting legacy is in helping put an end to the capricious violence and other rights violations against black Americans. Because of his monumental contributions to the cause of freedom, King is an American hero.