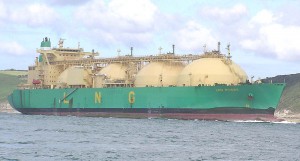 These corporations are calling on the government to require energy producers to prove that their sales are in “the public interest” in order to receive permission to trade. The premises here are that the so-called public interest trumps the property and liberty rights of Americans and that regulators can properly determine pricing or trade agreements. Both of these notions are false, and their acceptance is un-American and foolishly shortsighted.

This effort by Dow Chemical and its allies is un-American because it calls for the violation of the rights of some American producers for the alleged sake of other American producers. And it is foolishly shortsighted because of what it means for Dow and company in the future. . . .