Celebrating Mozart’s Music on His Birthday - The Objective Standard 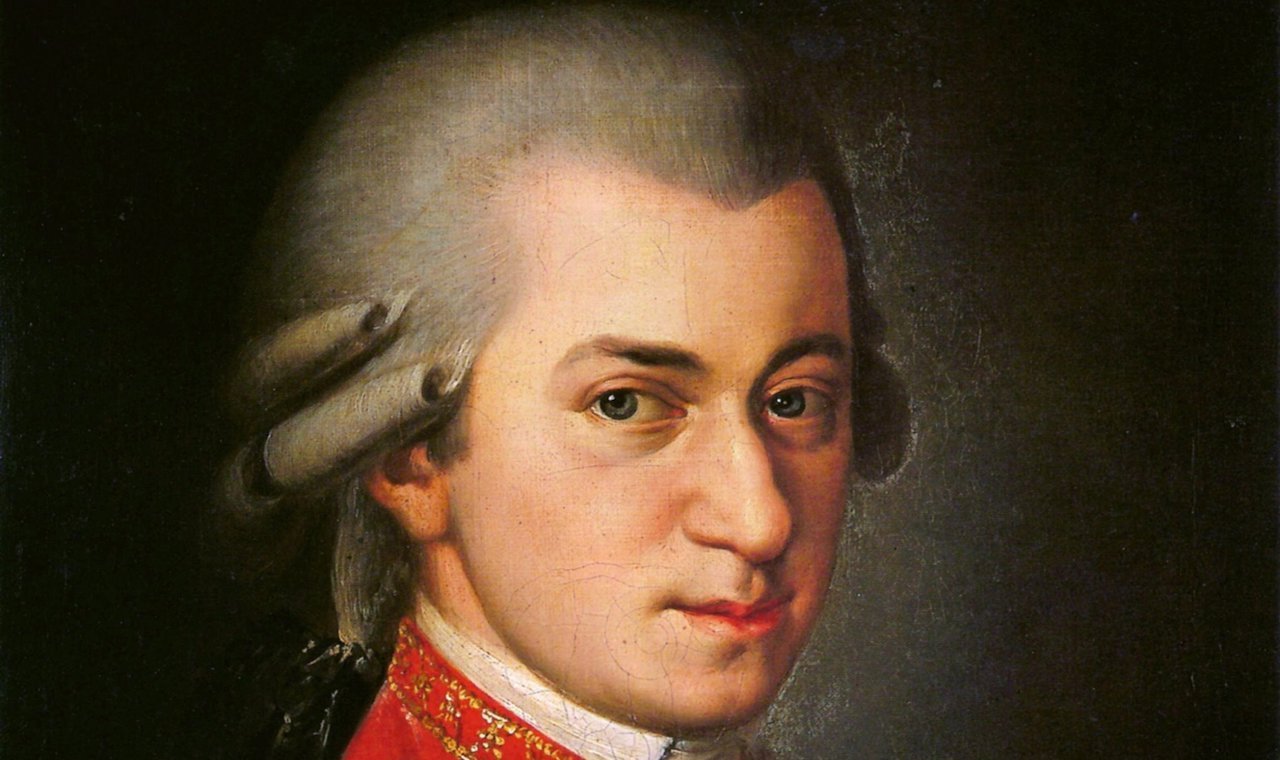 Celebrating Mozart’s Music on His Birthday

Wolfgang Amadeus Mozart, born this day in 1756, was not only a musical genius and prolific composer; he also founded or revolutionized several genres of music. Here is an indication of his accomplishments in some key areas.

Queue up some Mozart on this master’s birthday, and enjoy the beauty he bestowed on the world.