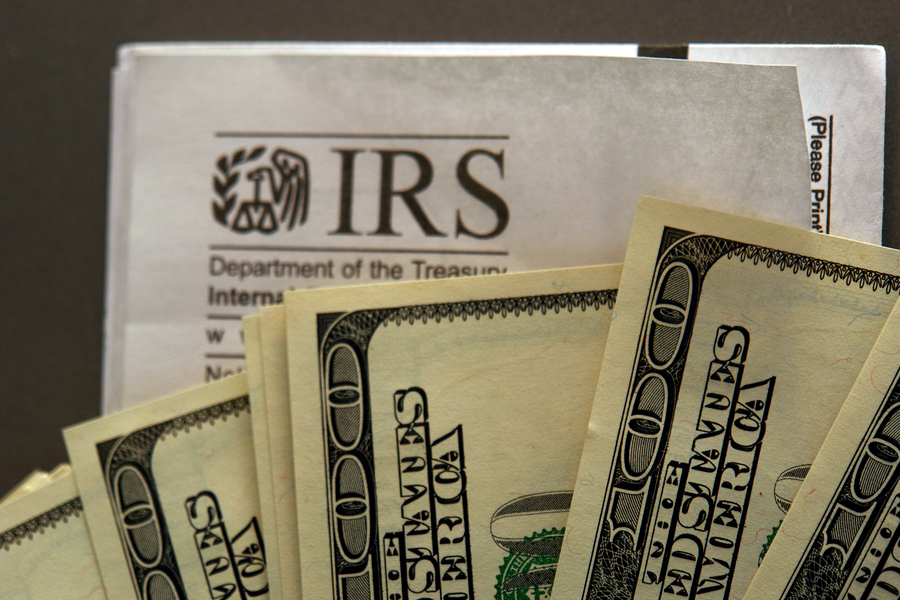 Buried inside a Congressional Budget Office [CBO] report this week was this nugget: when it comes to individual income taxes, the top 40 percent of wage earners in America pay 106 percent of the taxes. The bottom 40 percent . . . pay negative 9 percent.

Of course, a “negative tax” is just an odd way of naming a subsidy. CNBC notes that the so-called “negative tax” consists partly of transfers “of money back to the taxpayer in the form of social security and food stamps.”

View all articles by Ari Armstrong →
Letter to the Editor
Zen Magnets and the Art of Fighting Abusive GovernmentSouth Africa Needs Another Revolution, This Time for Individual Rights
Return to Top