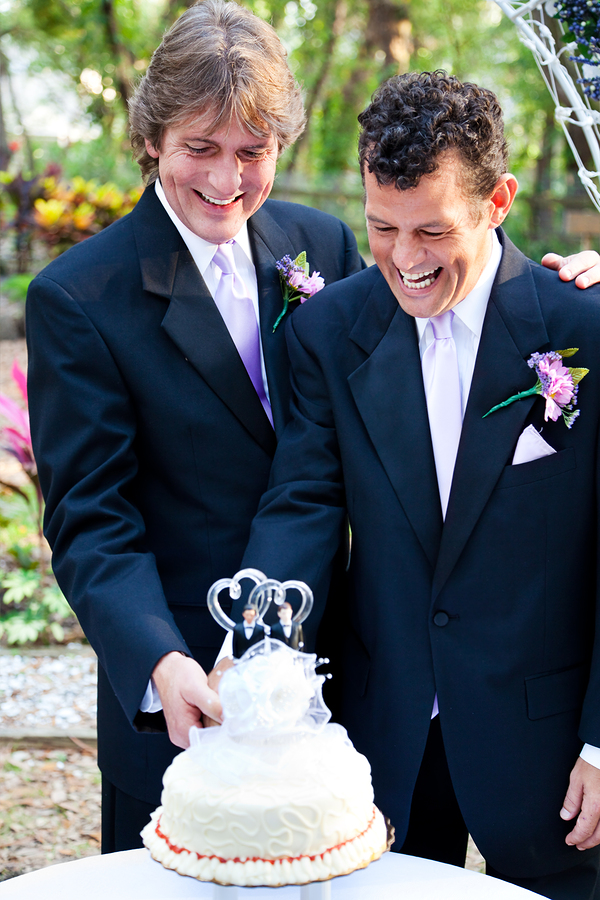 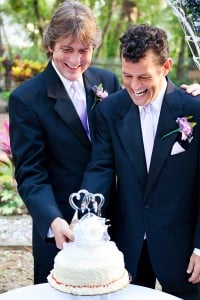 Today, a Colorado court demanded that Jack Phillips, owner of Masterpiece Bakeshop, bake wedding cakes for gay couples or face fines, the Associated Press reports. But Phillips—who disapproves of gay marriage and says he’ll close his shop rather than bake cakes for gay weddings—has a moral right to refuse to do business with people he does not want to do business with.

Although there is objectively nothing morally wrong with homosexuality—and those who claim otherwise are objectively wrong—this fact does not negate a person’s right of association. People have a right to act on their own judgment—so long as they do not violate the rights of others—even if their judgment is wrong or flawed. (To protest Phillips’s actions, I certainly plan to exercise my right of association and refuse to do business with Phillips’s shop.)

Does refusing to bake a cake for a gay couple violate the rights of that couple? No. Phillips’s refusal in no way subjects the couple to force, fraud, or the like—which is the only way rights can be violated. They remain free to hire any other cake maker willing to serve them. Phillips’s shop is his business and his property, and he has a moral right to decide how to run it.

Logically, there can be no “right” to a good or service produced by someone else (outside of a preexisting contractual commitment to provide it). If a gay couple has a “right” to force Phillips to bake them a cake, then what becomes of Phillips’s right to act on his judgment? A “right” that violates another person’s rights is a contradiction in terms.

Although Phillips deserves moral censure and boycotts of his business, he does not deserve to have the government threaten to confiscate his wealth for declining to bake a cake. The right to gay marriage rests on the freedom to contract—and that is precisely the freedom the court seeks to deny Phillips. If gay couples have the right to freedom of contract—and they do—then so does Phillips. Those who wish to have their own rights respected must respect the rights of others—even when others exercise their rights poorly.

View all posts by Ari Armstrong →
Thank You, Frackers, For Keeping Me from FreezingHelp TOS Defend Your Values
Return to Top