What’s Your Best Line Exposing the Evil of ObamaCare? 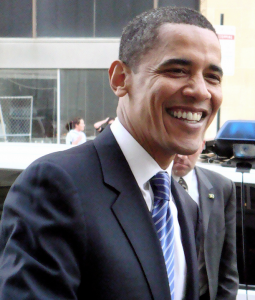 ObamaCare violates the rights of doctors, patients, and insurers, and is throttling the lives of tens of millions of Americans in myriad ways. One way to fight for the repeal of this monstrous law is to capture and explain aspects of the law or efforts to implement it in pithy one-liners that show the sheer evil and absurdity involved. Consider a few examples:

As more aspects of ObamaCare take effect, it will lead to greater and more widespread rights violations and disasters, and its absurdities will become increasingly evident. One effective way to fight for the law’s repeal is to mock it by capturing and revealing its nature in short, precise statements.

What’s your best line for pointing out an evil or absurdity of ObamaCare?