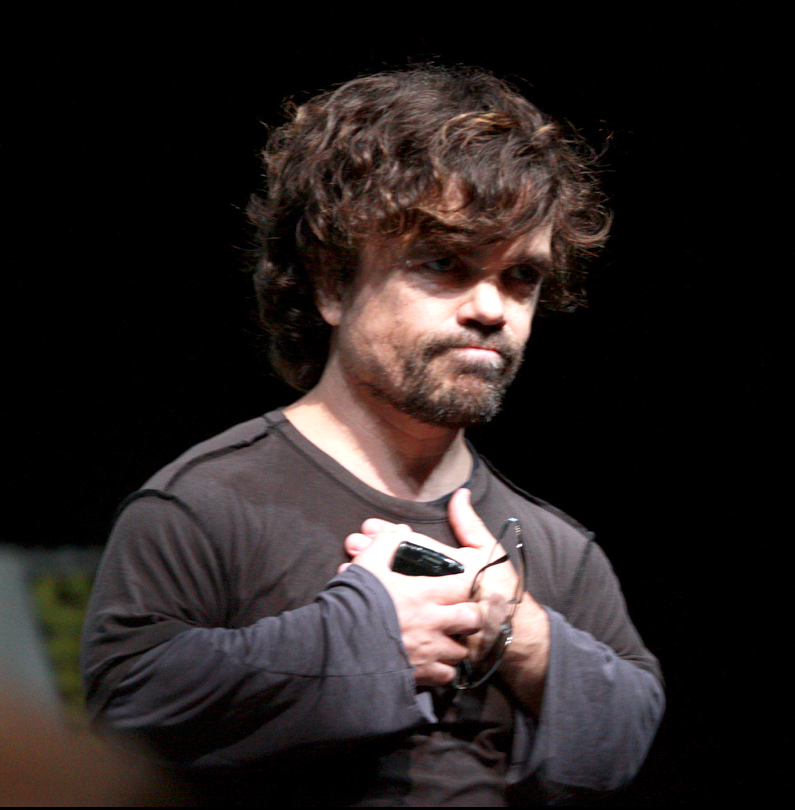 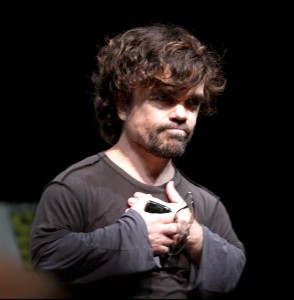 Peter Dinklage, an actor known for his work in the 2003 film The Station Agent and now the television series Game of Thrones, worked for years to build his career before reaching commercial success, as the New York Times detailed earlier this year.

When talking with the Times, Dinklage initially said, “I feel really lucky.” But then he reflected on his choice of words and added:

Although I hate that word—“lucky.” It cheapens a lot of hard work. Living in Brooklyn in an apartment without any heat and paying for dinner at the bodega with dimes—I don’t think I felt myself lucky back then. Doing plays for 50 bucks and trying to be true to myself as an artist and turning down commercials where they wanted a leprechaun. Saying I was lucky negates the hard work I put in and spits on that guy who’s freezing his ass off back in Brooklyn. So I won’t say I’m lucky. I’m fortunate enough to find or attract very talented people. For some reason I found them, and they found me.

Dinklage is right to attribute his success to his effort and integrity, not luck. (We might say of his acting career, “He built that.”) Although obviously Dinklage took advantage of opportunities he discovered—including his meetings with people he later worked with—his efforts led to those opportunities, and his efforts turned the opportunities into successes.

Congratulations to Dinklage for building a successful acting career—and for properly recognizing that he owes his success to his own efforts and integrity.