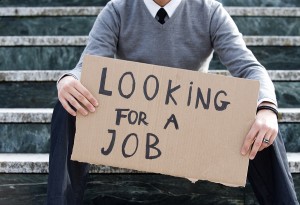 The Department of Labor recently estimated that U.S. employers added 195,000 jobs during the month of June, which prompted excitement from the White House and spurred a rise in stock prices.

But the full set of figures hardly points to a strong economy. Consider:

What is the cause of the job market’s malaise? The broad answer is that, in recent years, the federal government has pursued various policies that have harmed economic growth and the U.S. job market.

As just a sampling of these policies:

In these and many other ways, the federal government violated people’s rights to keep and spend their money as they see fit and to produce and trade freely. One consequence of these policies is that the job market has remained anemic.

If Americans want to see a better job market—and a better standard of living in general—they must demand that government cut spending, reduce taxes, slash regulations, and generally move in the direction of protecting rather than violating people’s rights.