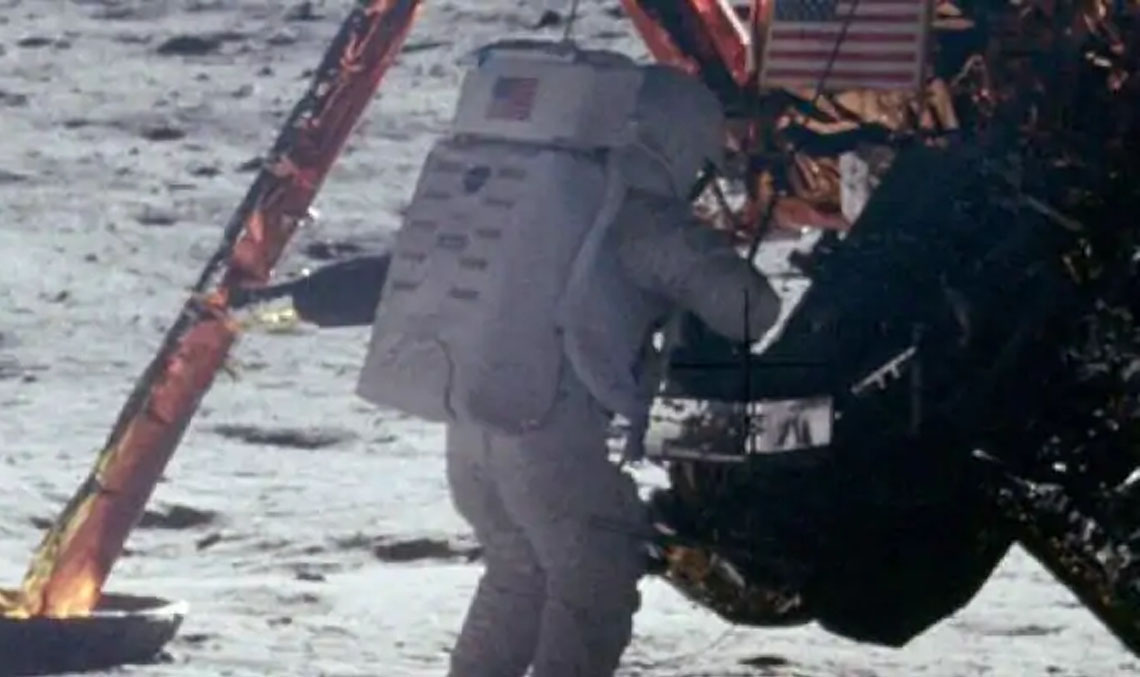 Today, July 20, is the anniversary of Neil Armstrong’s historic walk on the moon and his famous proclamation, “That’s one small step for a man. One giant leap for mankind.”

The success of the Apollo space program required the dedicated effort of thousands of individuals, all of whom are to be congratulated. Armstrong, however, was not only the face of the mission; he was essential to it.

Armstrong earned the job of first stepping foot on the moon in part because of his confident leadership and soft-spoken manner. He also had the perfect background for the role, having studied engineering and pursued a career as a fighter pilot in the Korean War and then as a test pilot—roles that exemplified both courage and spectacular mind-body coordination.

Although Armstrong’s moon walk made him the most famous man on Earth, he never sought publicity but did take pride in his professional accomplishment.

Upon his death, Armstrong’s family suggested a suitable way to remember him: "Honor his example of service, accomplishment and modesty, and the next time you walk outside on a clear night and see the moon smiling down at you, think of Neil Armstrong and give him a wink."

Heroes such as Neil Armstrong inspire us to overcome obstacles that might seem insurmountable. On this historic day, let us dedicate ourselves to reach for our own seemingly impossible dream and to grab hold of it. And, for his powerful inspiration, let us pause, take a look at the moon, and give Armstrong an appreciative wink.

View all articles by Robert Begley →
What the Poor Owe the RichFrance Forbids Shale Gas Exploration, Will “Prosper” Accordingly
Return to Top