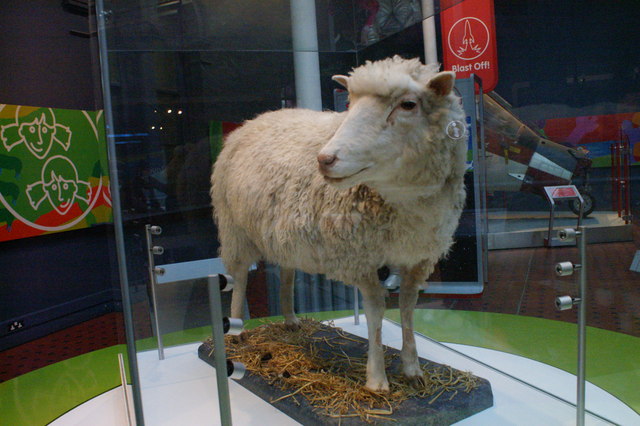 July 5 marks the anniversary of the first successful cloning of a mammal. Dolly, the well known clone sheep, was born to a surrogate ewe this day in 1996. Adult stem cells were taken from a ewe, then

cultured in a lab using microscopic needles, in a method first used in human fertility treatments in the 1970s. After producing a number of normal eggs, scientists implanted them into surrogate ewes; 148 days later one of them gave birth to Dolly.

When Dolly’s birth was announced, supporters touted the many benefits of cloning technology, and scientists have since made great strides toward realizing those benefits. Consider some examples:

Imagine all the possibilities of advancement using cloning that still lie ahead, waiting to be discovered by the men and women of science.

View all articles by Mikayla Callen →
Letter to the Editor
Don’t Delay ObamaCare—End ItIs Objectivism a Cult?
Return to Top