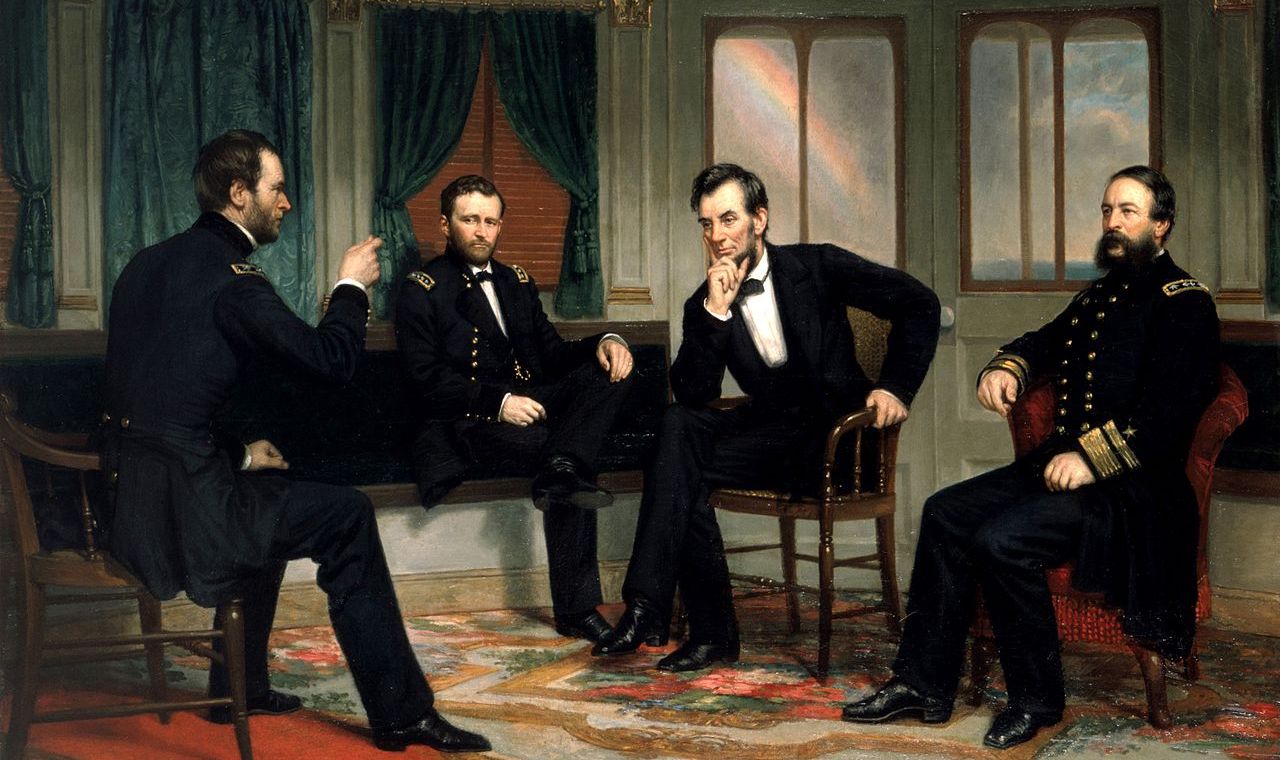 This week marks the 150th anniversary of two pivotal Union victories during the American Civil War: Gettysburg and Vicksburg.

The Battle of Gettysburg is widely known. Sparked by Confederate General Robert E. Lee’s invasion of northern territory, where he hoped to put the Union on the defensive, the three-day clash (July 1–3, 1863) cost more than fifty thousand lives (23,049 Union, 28,063 Confederate). President Lincoln famously commemorated the battle in his Gettysburg Address several months later.

Gettysburg was less a victory for the Union than it was a loss for the Confederates. It would be Lee’s final invasion of the North, and he would spend most of the remaining twenty-one months of the war on the run.

Meanwhile, in the Western Theater, an arguably more-significant campaign was underway: the Siege of Vicksburg. Spanning May 18 to July 4, this siege, in a southern town on the Mississippi River, ended in a decisive victory for the North. This victory prevented the Confederates from having access to the river, divided southern territory into two unconnected parts, and demonstrated how well Generals U. S. (“Unconditional Surrender”) Grant and William T. Sherman worked together. . . .