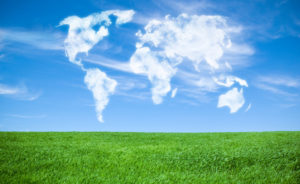 There’s a lot wrong in the world, and, here in the United States, where government is expanding its rights-violating activities, lovers of liberty can easily become pessimistic. But, with a series of 30 charts, Rob Wile of Business Insider promises to “restore your faith in humanity.” The good news he conveys reminds us to appreciate just how great the world has become. Consider a few examples:

Although several of Wile’s charts are a bit out of date, and although some of them are questionable (for example, his chart showing a decline in illiteracy does not account for degradation of literacy), he offers a welcome reminder that, in myriad ways, the world we live in is the best that anyone has ever lived in. As we work for better futures, let us not take for granted how good life is in most ways for most of us.