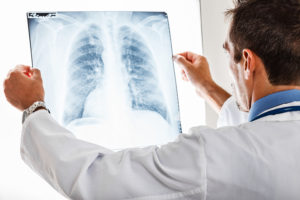 The little girl who swore she was “never going to quit, never, never,” now has a fighting chance to live.

Ten-year-old Sarah Murnaghan previously had been put on the bottom of the list to receive an adult lung (the only type likely to become available) because the Department of Health and Human Services, which oversees transplantations, ruled that only patients twelve or older may join the adult list.

No doubt everyone who has heard of Sarah’s story is enormously relieved about the good news and is cheering Sarah on to recovery and a better, longer life.

But we should also pause and look at the wider issue at hand—the regulatory regime that almost deprived Sarah of her fighting chance to live and that does deprive many other people of their fighting chance every day. . . .

View all articles by Ari Armstrong →
Letter to the Editor
Obama Gets Rights Wrong; Americans Need to Get Them RightShale Gas Is Plentiful; Freedom to Produce It Is Not
Return to Top