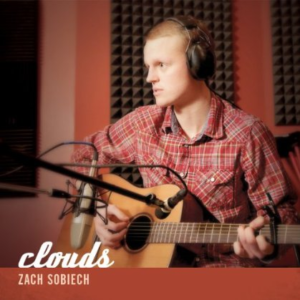 Teenager Zach Sobiech recently died of a rare form of cancer, osteosarcoma. His premature death is tragic; however, the enthusiasm and joy with which he lived his final years, even knowing he had a terminal illness, is inspiring.

As documented by the media company SoulPancake, Sobiech pursued a loving romantic relationship, enjoyed his family and friends, took pleasure in such things as driving a sports car, and pursued a career as a musician. Sobiech’s song “Clouds” earned over five million YouTube views, and, with his friend Sammy Brown, Sobiech recorded an album.

Sobiech’s girlfriend said of him,

He’s shown me that it’s not all about the grades you get or how cool you are in high school; it’s about doing what makes you happy, and, no matter when you’re going to go, to live life to the fullest every day.

Sobiech offered some wisdom that any of us would do well to embrace: “Life is really just beautiful moments, one right after the other. . . . I want to be remembered as a kid who went down fighting—and didn’t really lose.”