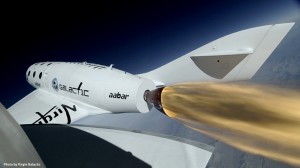 Terrorism at home, chemical warfare abroad, continued economic problems most everywhere . . . The bad news can be overwhelming. It is important, then, to keep an eye on the good news, both as an act of justice toward the rational and productive people who inspire the headlines, and as spiritual fuel for our own lives and efforts.

Here are a few such stories recently in the news:

Congratulations to these scientists and researchers for advancing technology in ways that dramatically improve human life—and for providing such powerful fuel for the soul.

As Ayn Rand said, “the sight of an achievement [is] the greatest gift that a human being could offer to others.”