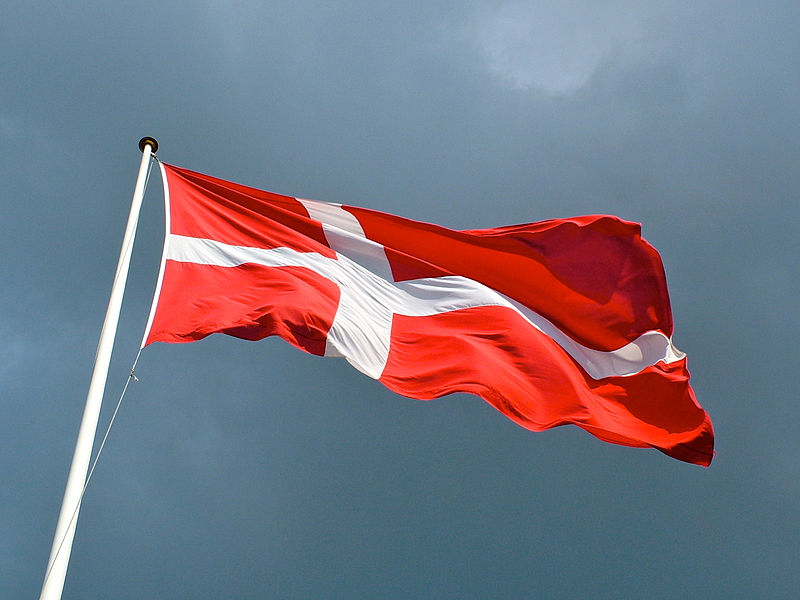 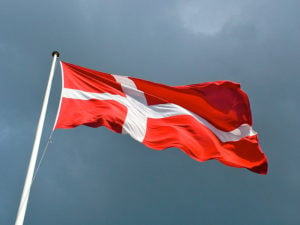 , Denmark’s massive welfare state imposes “the highest marginal income-tax rates in the world” in order to subsidize “able-bodied” Danes with “no intention of taking a demeaning job.” Consequently, the nation faces massive and growing unemployment; “only 3 of Denmark’s 98 municipalities will have a majority of residents working in 2013,” compared to 59 in 2009.

One need not be a professional economist to understand that when government punishes those who work in order to reward those who do not, the result is that fewer people work.

Denmark’s economic problem is a consequence of its moral problem. Its government violates the rights of its citizens by forcing them to finance the welfare state—and the government does this because Danish citizens regard selfless service to others as moral.

Denmark will not restore economic sanity until its citizens recognize the individual’s right to keep and use the fruits of his labor according to his own judgment. And they won’t recognize that right until they come to see that self-interest—thinking and acting on one’s own behalf, keeping and using the fruits of one’s own effort, and leaving others free to do the same—is moral.