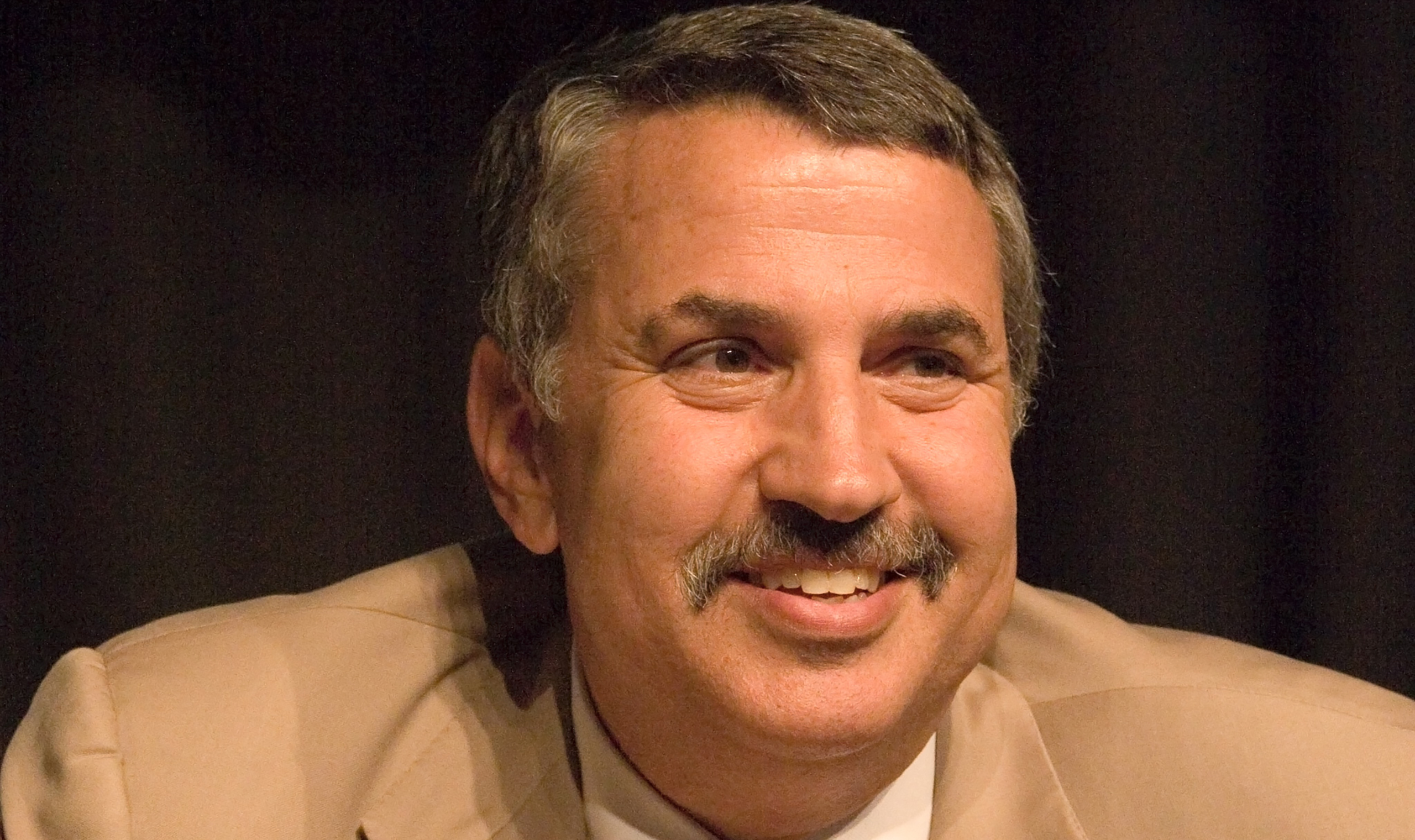 In his article “No to Keystone, Yes to Crazy,” New York Times columnist Thomas Friedman damns the Keystone oil pipeline but says he’s willing to accept its existence in exchange for “systemic responses to climate change.”

How might environmentalists facilitate such a deal? Friedman encourages the likes of “Bill McKibben and his 350.org coalition [to] go crazy” by chaining themselves to the White House fence, stopping traffic at the Capitol, and the like—that is, by breaking the law, squandering tax dollars spent on law enforcement, and interfering with people’s lawful use of tax-funded roadways.

Why does Friedman advise this? What problem will it solve? The main problem, Friedman says, is that “carbon-free energy” hasn’t taken off because American energy producers have developed hydraulic fracturing to radically expand the supply of inexpensive, less-polluting natural gas.

What sort of “systemic responses” does Friedman have in mind? He proposes a carbon tax, a presidential demand that coal plants reduce carbon dioxide emissions by 25 percent, a federal policy to “foster” (by what means he does not specify) less energy use in homes and businesses, and more tax spending on nature preserves. . . .