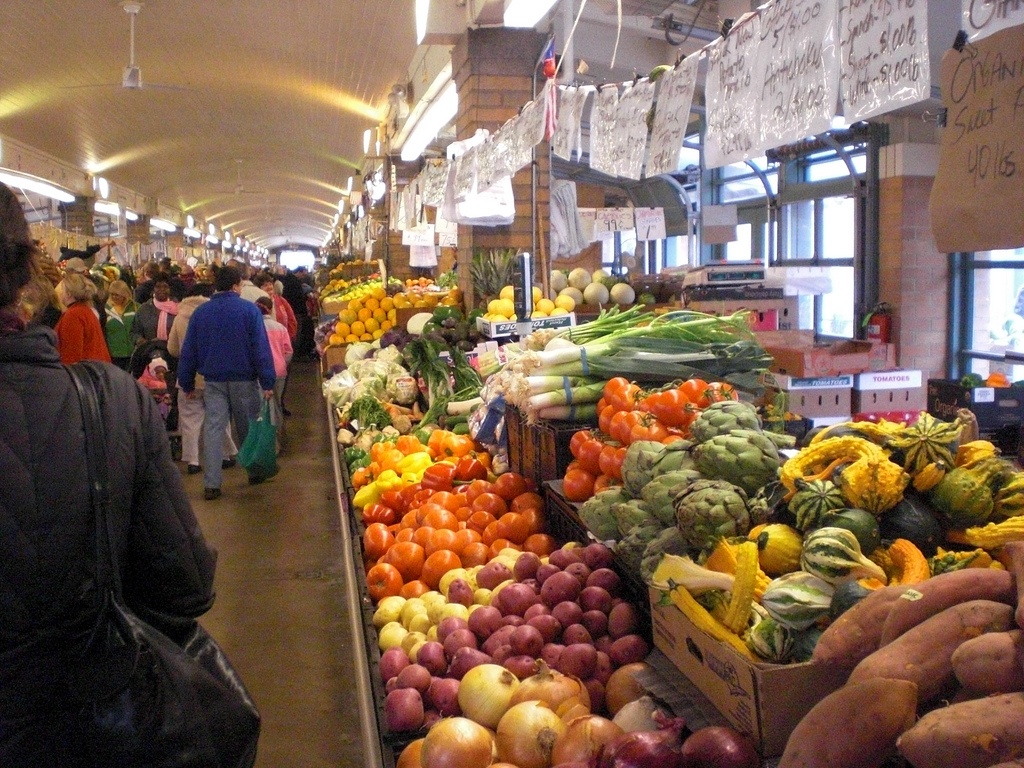 The Fruits of Capitalism Are All Around Us

These are shocking statistics: Among Americans ages 18–29, people tend to have a negative view of capitalism and a positive view of socialism.

As Pew reported in 2011, people in this age group saw capitalism negatively by a margin of 47 to 46 percent, and they saw socialism positively by a margin of 49 to 43 percent. This is despite the fact that, to the degree governments have allowed it to exist, capitalism has brought the people of the civilized world vastly more wealth and vastly better and longer life—and despite the fact that socialist governments have slaughtered scores of millions of people.

Overall, people saw capitalism positively only by a margin of 50 to 40 percent. Why does the greatest force for human advancement in the history of the world get such mixed marks among its beneficiaries?

Today many people confuse capitalism with the cronyism of bank bailouts, corporate welfare, and special government privileges forcibly limiting competition. But such schemes are utterly contrary to capitalism, and it is illogical and unjust to blame capitalism for programs it explicitly opposes. Capitalism is the political-economic system of individual rights and free markets. Under capitalism, government protects individuals’ rights to control their own property and interact with others voluntarily. Capitalism forbids fraud, theft, government bailouts, and force of every kind.

When people think of capitalism, they should not think of bank bailouts or the like; rather, they should think of the relatively free aspects of our society and markets, such as freedom of speech, freedom of association, and the relative freedom of the computer industry that has brought us such wonders as remarkably inexpensive yet high-quality laptops, Androids, and iPhones. . . .