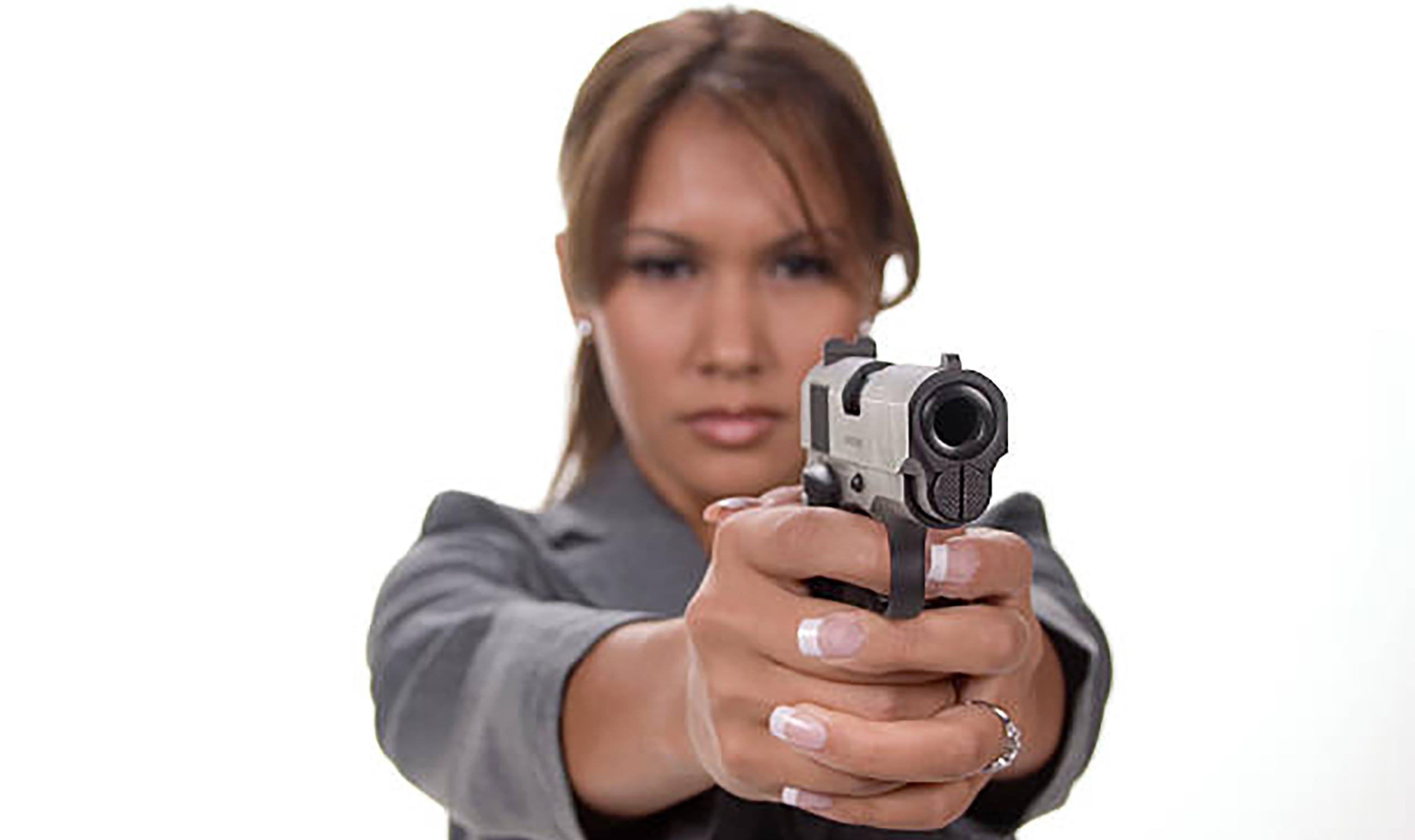 Legislation Should be Based on Individual Rights, not Group Averages

As a slew of intrusive gun bills wind their way through the Colorado legislature, some of the discussion about those bills raises fundamental questions about the proper function of government.

Last week, a woman who was the victim of a rape testified against a bill banning the concealed carry of handguns on state college campuses. (The bill did not pass.) In response, State Senator Evie Hudak (who happens to be my state senator) said:

I just want to say that, actually statistics are not on your side even if you had a gun. And, chances are that if you would have had a gun, then he would have been able to get that from you and possibly use it against you. The Colorado Coalition Against Gun Violence says that for every one woman who used a handgun to kill someone in self-defense, 83 were murdered by them.

As the Denver Post reported, Hudak’s claim was an outright fabrication; she was misinterpreting fifteen-year-old data from the anti-gun Violence Policy Center. But even the original statistics are bogus, as the relevant measure of defensive gun use is not the number perpetrators killed. Usually, defensive gun use involves brandishing rather than firing a gun—often a criminal flees when his would-be victim pulls a gun. And, even when someone shoots a criminal, usually that injures but does not kill him.

But the problems with Hudak’s statistical claims run far deeper, as they reveal her collectivist standard for proper government action. . . .