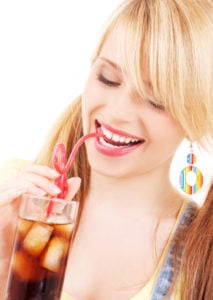 Today New York Supreme Court Judge Milton Tingling blocked the New York City soda ban, pointing out that it is “arbitrary and capricious.” The ruling significantly restricted the ability of Mayor Michael Bloomberg, acting through the city’s Board of Health, to regulate people’s consumption of foods.

The fact that such a ban was proposed in the first place, that it was supported by many New Yorkers (and others), and that the city’s attorney has vowed to appeal Tingling’s ruling, illustrates how far many U.S. citizens and political leaders have strayed from the principle of individual rights.

Hopefully citizens will champion Tingling’s ruling sufficiently enough to pressure elected officials and courts to begin throwing out all the other “arbitrary and capricious” government rules and laws that violate the rights of individuals to live their own lives by their own judgment.

View all articles by Ari Armstrong →
Skunk Works to Deliver “Energy for Everyone”Legislation Should be Based on Individual Rights, not Group Averages
Return to Top