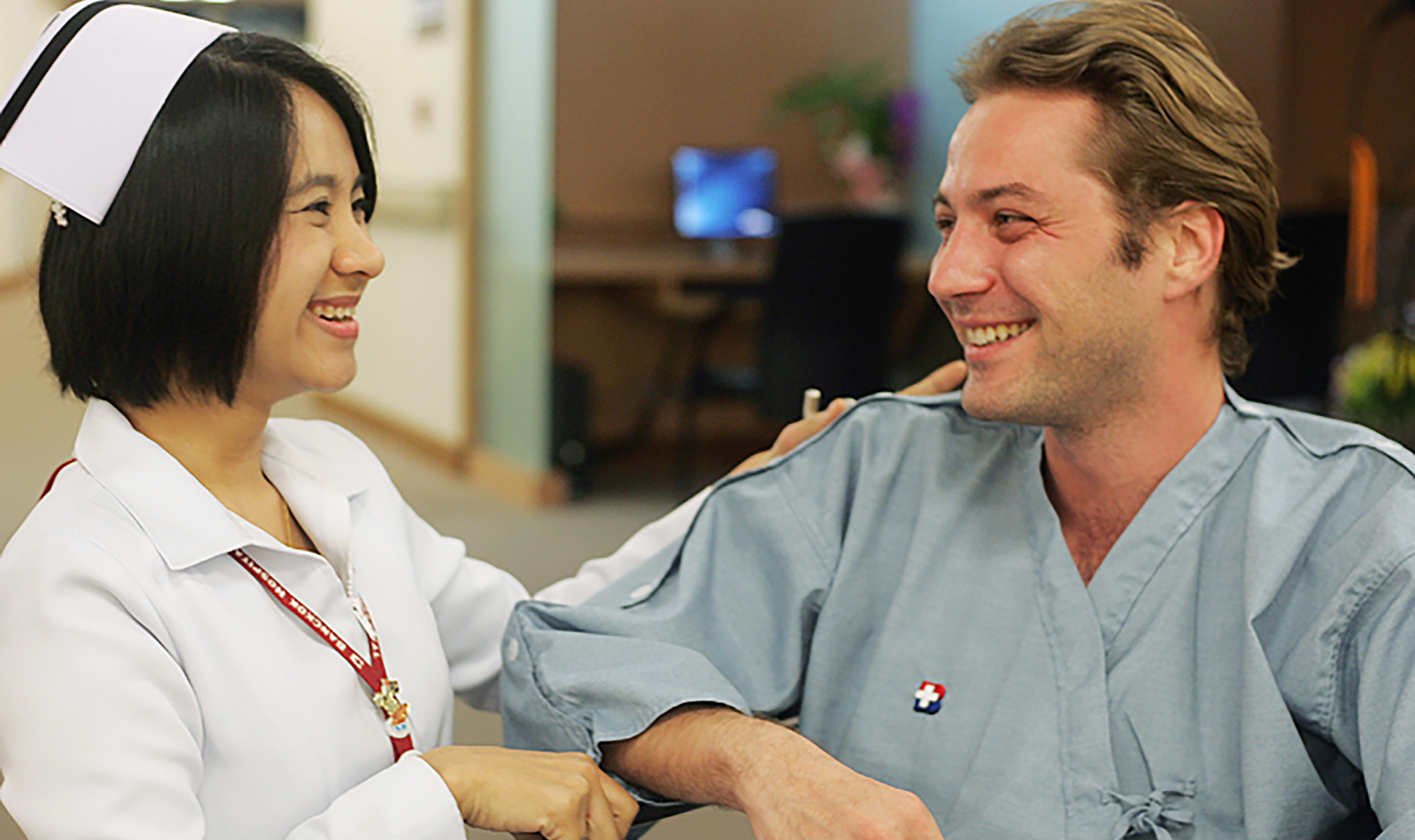 In 2009, in my home state of Colorado, a friend faced an estimated expense of $30,000 for necessary dental surgery, an amount far in excess of what he could afford. After doing some research, he opted to have the work done in Costa Rica, where he ended up paying $6,000 for the same surgery. He was treated in a facility so modern that “it looked like something out of Star Trek”; the staff all spoke fluent English; and they were friendly, competent, and supportive throughout his stays. As a bonus, he was able to enjoy two relaxing vacations in a beautiful Caribbean country.

This kind of option for medical care, which has come to be called “medical tourism,” is rapidly increasing in popularity. U.S. patients are traveling to Colombia, Taiwan, India, Singapore, Turkey, and China for medical procedures ranging from cosmetic surgery, to joint replacement (notably hip and knee), to dental work, to liver and kidney transplants, to cancer treatment. Why are people traveling thousands of miles for health care that is available in their hometowns? In a word: cost.

In his article “Can Medical Tourism Save Us From Obamacare?” Jim Epstein reports news from a medical tourism conference last October in Miami that drew participants from ninety countries. For an indication of the sheer volume of business involved in this burgeoning industry, representatives from Turkey alone reported that some 500,000 foreign patients visited the country for medical treatment in 2011, generating $3.5 billion in revenue for the year.

Epstein reports a number of other salient facts. The private international accrediting agency Joint Commission International now lists more than five hundred hospitals worldwide that have earned its approval. Patients visiting these hospitals can expect to pay one-third to one-tenth the cost of the same treatment in a U.S. hospital, enabling them to afford lifesaving and life-enhancing procedures, performed by excellent doctors, in well-equipped hospitals, without long waiting periods (which, of course, will become common in the United States as ObamaCare is fully implemented). A typical liver transplant in the United States can exceed $250,000; the same surgery in India at an accredited hospital runs $40,000. Knee replacement in the United States can cost $50,000, or you can travel to India and pay $7,000. And, as you might expect, many U.S. health insurance companies are happy to pay for out-of-country care and thereby decrease their costs. Some employers providing health care coverage are encouraging medical tourism by offering to share their savings with the employee. 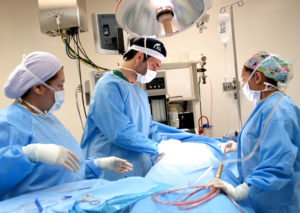 With more than $2.2 trillion spent on healthcare every year in the United States, medical tourism will only increase in popularity. A forecast published by Deloitte Consulting in August 2008 projected a tenfold increase in medical tourism among U.S. patients over the next decade. The study estimates some eleven million Americans will seek medical care by traveling abroad this year. With some seventy-six million baby boomers arriving at an age where more health care will be required, and with ObamaCare taking full effect in 2014, the practice of medical tourism is likely to expand dramatically over the next few years.

With the total medical tourism expenditure for 2012 estimated at $100 billion, many countries are actively working to attract medical tourism. And medical tourism companies, such as Patients Beyond Borders, specialize in providing a full range of services, including destination and facility selection, transportation, and lodging arrangements. Some companies are offering readily available medical visas and attractive all-inclusive packages. And these efforts and offerings are paying off: Costa Rica enjoyed a $196 million influx from medical tourism in 2012, Singapore will realize a $4.3 billion gain this year, and India will see a $2.3 billion increase in 2013.

It’s good to see the global market providing so many attractive options for health care in the midst of the socialization of that industry in the United States. As Epstein concludes:

Whatever the hurdles, the often-impeccable quality and low prices available abroad will lead more patients to travel for treatment in the coming years. "You're going to see huge competitive forces coming to bear on the U.S. healthcare system," says Josef Woodman of Patients Beyond Borders. "And god knows, we need it."

View all articles by Howard Roerig →
Fetuses Don’t Have Rights; Pregnant Women Do; This Distinction is CrucialCheers to Bipartisan Support for Repealing the Medical-Device Tax
Return to Top