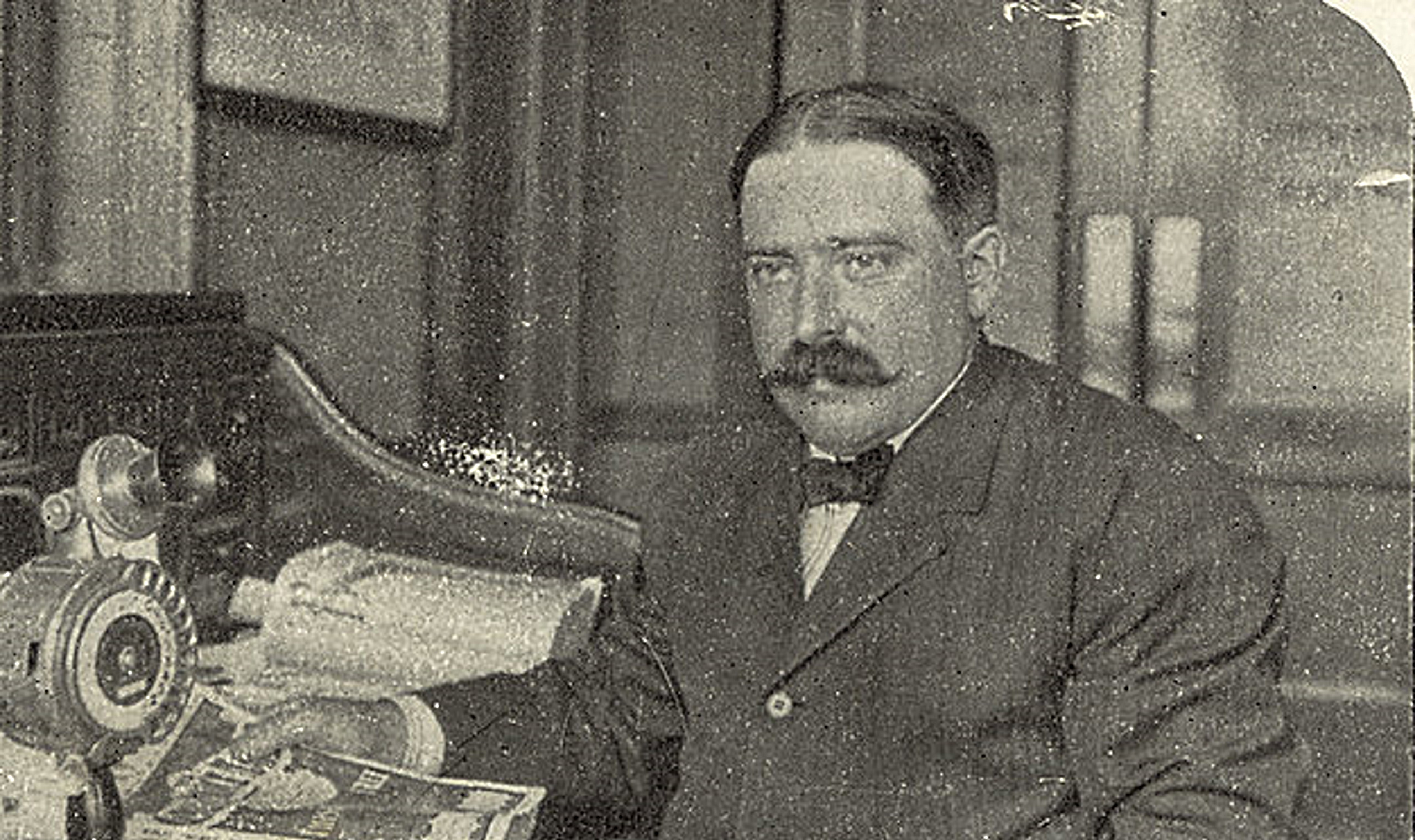 Before There Was Amazon, There Was the Sears Catalog 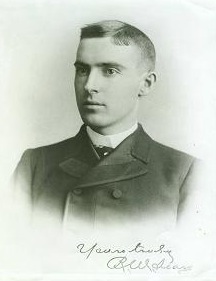 Jeff Bezos, the founder of Amazon, is a modern American hero. He has put millions of products ranging from books to movies to clothing to groceries within easy reach of millions of customers. But long before there was Amazon, before there was an internet or even computers, there was the Sears catalog. As innovative as Bezos has been, in many respects he is following in the pioneering footsteps of Richard Sears.

In his book The Long Tail, Chris Anderson tells Sears’s story. Sears, Anderson notes, was a railway agent in Minnesota. In 1886, a box of watches was mistakenly sent via the railway to a dealer local to Sears. Seeing an opportunity, Sears purchased the watches from their owner and sold them “for a nice profit to other railway agents up and down the line.”

The next year, Anderson continues, Sears moved his watch business to Chicago and hired Alvah Roebuck to repair broken items. Within a few years, the pair founded Sears, Roebuck and Co. to sell watches by catalog “to the rural farmers who were being gouged by local general stores and an army of middlemen.”

Soon Sears and Roebuck expanded to more products and opened a “forty-acre, $5 million mail-order plant and office building on Chicago’s West Side,” Anderson writes. It was the “largest business building in the world.”

In 1897, the company released the Sears “Wish Book,” a 786 page catalog featuring 200,000 items, including everything from coffee to soap to guns to violins. Anderson writes, “This was mind-blowing stuff for a rural farm family.”

So, as you go check out Anderson’s book on Amazon, say a silent “thank you” to Richard Sears and his friend Alvah for launching the mail-order industry, which Bezos and others continue to revolutionize in the digital age.