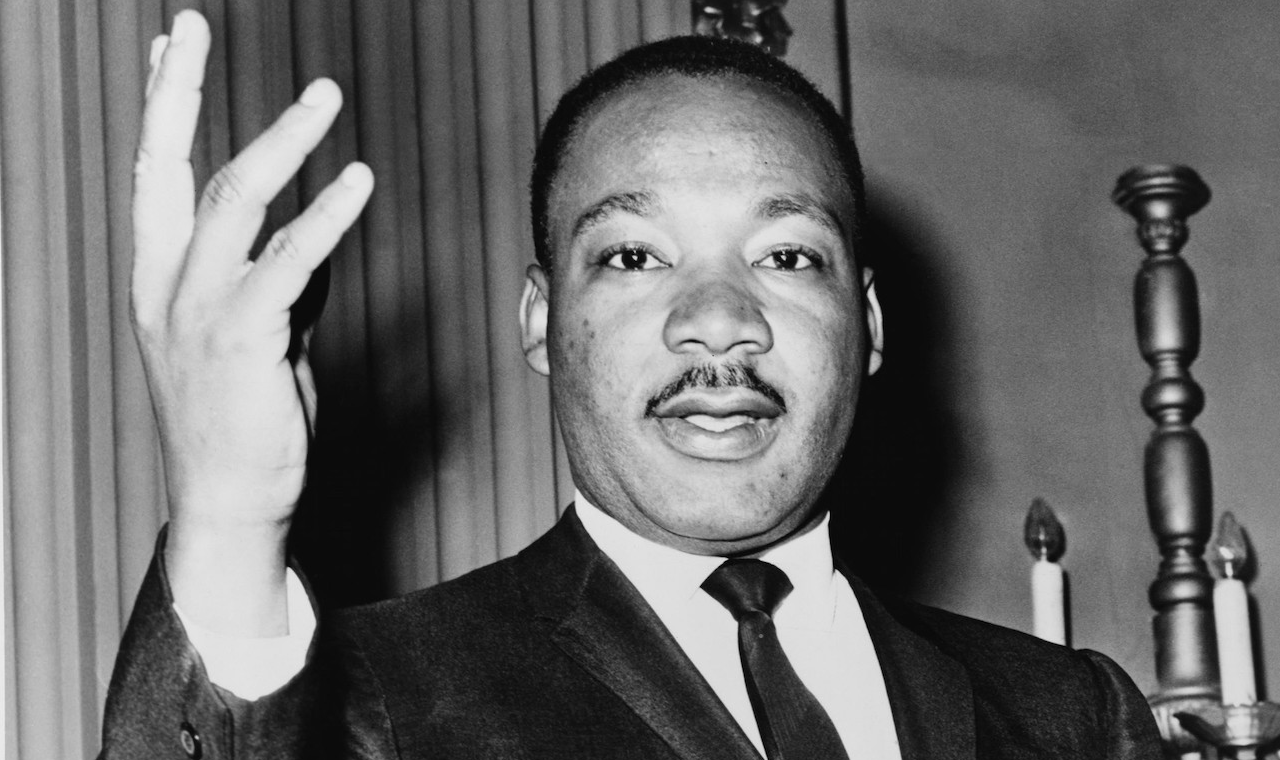 Martin Luther King Jr. and the Fundamental Principle of America

Unlike so many ersatz advocates of liberty, Martin Luther King Jr. revered both the U.S. Constitution and the Declaration of Independence.

Granted, while in his early twenties, King held that “capitalism has out-lived its usefulness,” but he likely did not know what real capitalism is. And he certainly embraced deep philosophical errors inherent in religion, but that's a subject for another day. Whatever his flaws, in his most famous speech, “I Have a Dream,” King said:

In a sense we have come to our nation's capital to cash a check. When the architects of our republic wrote the magnificent words of the Constitution and the Declaration of Independence, they were signing a promissory note to which every American was to fall heir. This note was a promise that all men would be guaranteed the inalienable rights of life, liberty, and the pursuit of happiness.

It is obvious today that America has defaulted on this promissory note insofar as her citizens of color are concerned. Instead of honoring this sacred obligation, America has given the Negro people a bad check which has come back marked "insufficient funds."

Rather than brush aside the American ideals of “the inalienable rights of life, liberty, and the pursuit of happiness” as a relic of a bygone era no longer relevant in the modern world—as so many do today—King embraced those ideas. He saw that such principles hold the key to achieving legal equality and justice for black Americans. He also recognized the fundamental truth that the principles of freedom are either universal or meaningless, and that their embrace is essential to genuine brotherhood:

The marvelous new militancy which has engulfed the Negro community must not lead us to distrust of all white people, for many of our white brothers, as evidenced by their presence here today, have come to realize that their destiny is tied up with our destiny and their freedom is inextricably bound to our freedom. We cannot walk alone.

To illustrate that point, consider (among related facts) that if one man is not free to produce and trade with others in accordance with his judgment, then no one is fully free to produce and trade in accordance with his judgment—for no one is free to trade voluntarily with him. This is obviously true, yet it is increasingly ignored or dismissed. And almost no one, save Objectivists, speaks with sincerity of the grandeur of the founding principles of America.

King was an exception. From near the end of his “I Have a Dream” speech:

I say to you today, my friends, that in spite of the difficulties and frustrations of the moment, I still have a dream. It is a dream deeply rooted in the American dream.

I have a dream that one day this nation will rise up and live out the true meaning of its creed: "We hold these truths to be self-evident: that all men are created equal."

King’s dream of an America that rises up to fully and consistently live out its founding ideal is one that all Americans can and should embrace.

Regardless of whether King embraced his own stated ideal consistently, embracing it means recognizing and upholding the fundamental idea of America: “a promise that all men would be guaranteed the inalienable rights of life, liberty, and the pursuit of happiness.”

On King’s birthday, let’s commit or recommit to that beautiful dream.

View all articles by Michael A. LaFerrara →
Letter to the Editor
Livestream of D’Souza–Bernstein Debate on ChristianityFrackNation Documentary Airs on AXS.tv January 22
Return to Top