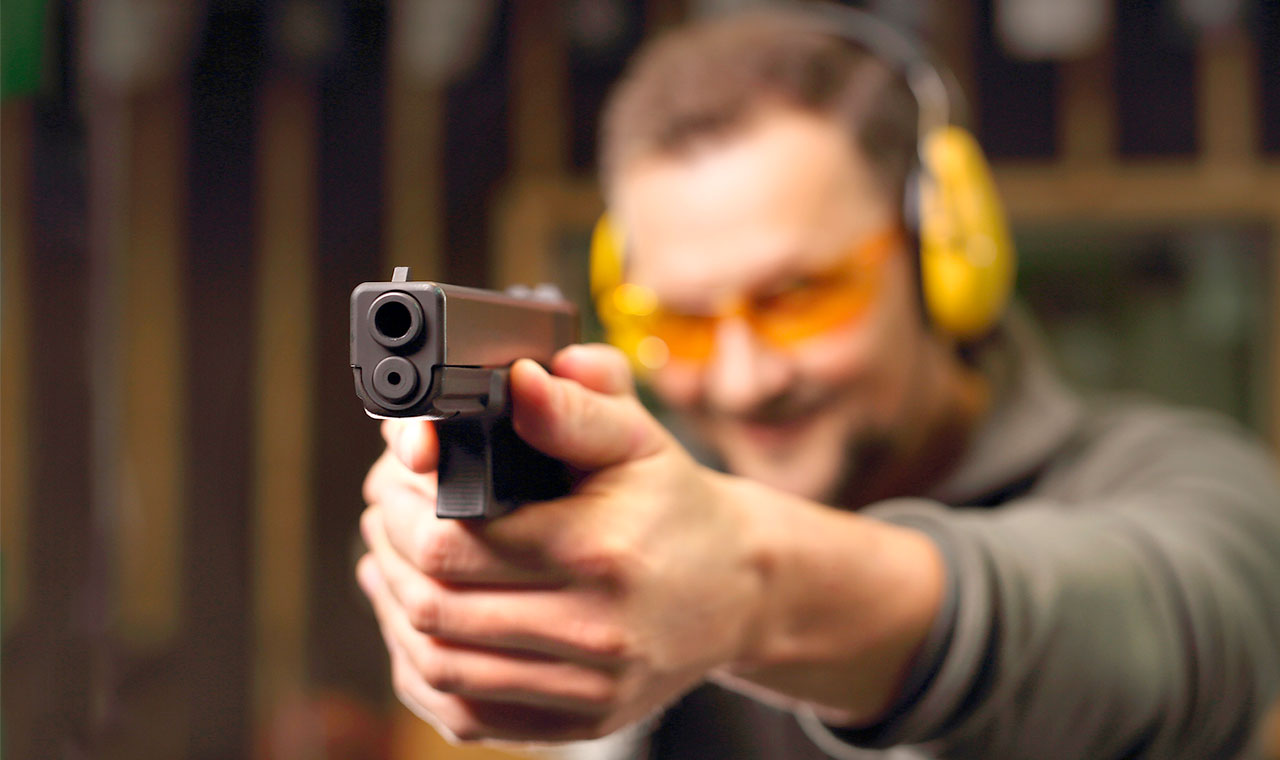 The basic argument for restricting the manufacture, purchase, and possession of firearms runs as follows: Because some gun owners use their guns to commit crimes or suicide, or they use their guns irresponsibly, the rights of all gun manufacturers, sellers, and owners must be restricted. Thus, the case for restricting guns rests on collective guilt. (The guns under consideration here are those those suitable for personal self-defense, including shotguns, semiautomatic shoulder rifles and handguns, and the like.)

That guns can be (and usually are) used in rights-respecting ways is obvious. Nearly half of the U.S. population—scores of millions of people—own a gun. Many millions of Americans use guns for recreational target practice and hunting. Many millions possess a gun for self-defense—some ten million have a permit to carry a concealed handgun—and every year many thousands of Americans use a gun to defend themselves.

Granted, some people misuse guns: In 2011 an estimated 11,101 of 15,953 homicides involved a gun, as did 19,766 of 38,285 suicides, as did 851 of 122,777 accidental deaths. But such misuse is not grounds for outlawing guns. Legitimate laws—those that protect individual rights—do not punish law-abiding individuals for the crimes of others, nor do they restrain the psychologically healthy because of the suicidal, nor do they restrain the responsible because of the irresponsible.

In addition to the fundamental problem with gun-restriction laws—namely, that they violate individual rights—such laws don’t solve the problems they are purported to solve. . . .