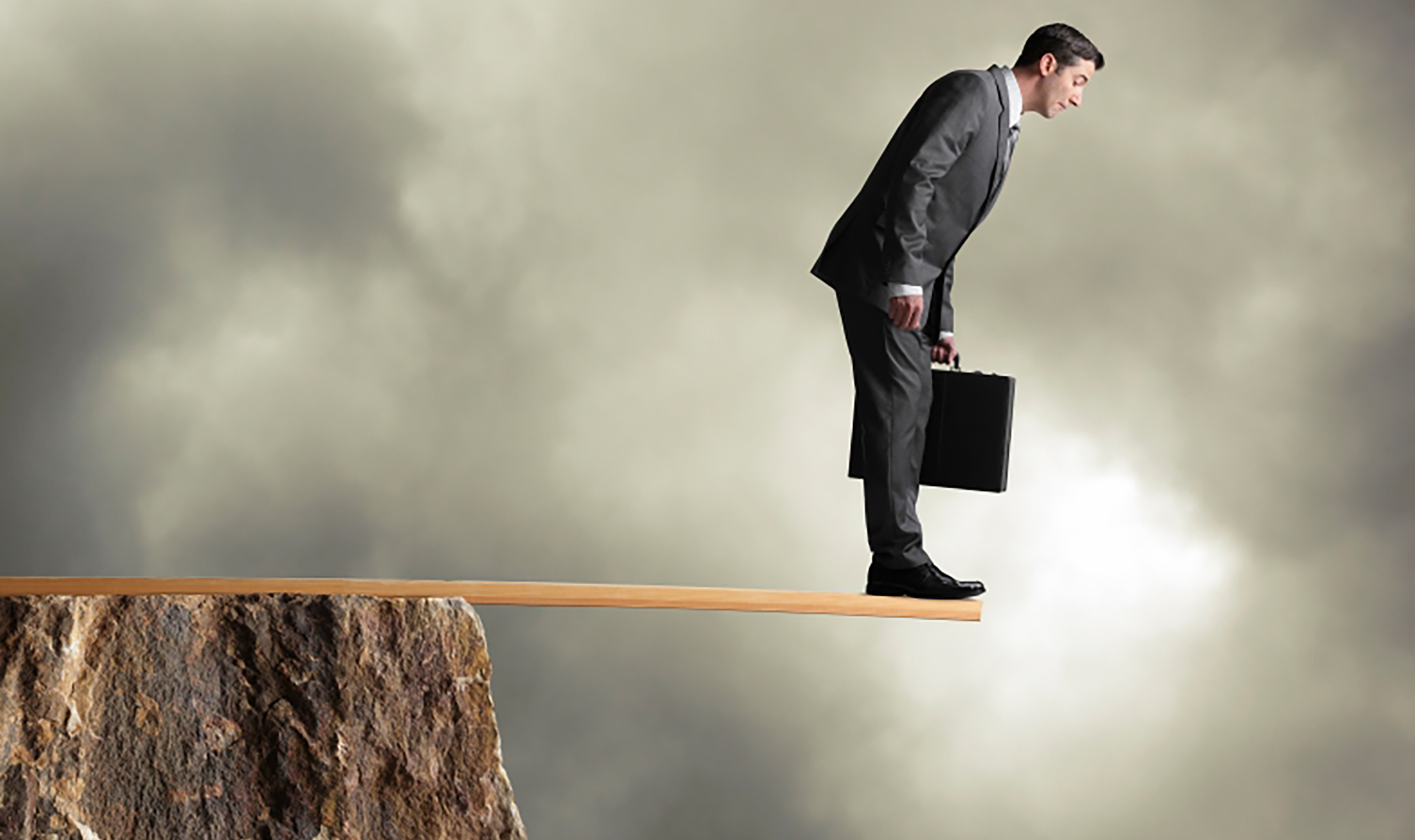 Everyone is aware that America faces a financial crisis involving the $16.3 trillion national debt, the impending “fiscal cliff,” and the long-term insolvency of entitlement programs. But America also, and more fundamentally, faces a moral crisis—a crisis that underlies and gives rise to the financial crisis—and we cannot effectively act to solve the country’s economic problems until we are willing to recognize and address the deeper moral problem.

To see this relationship, consider the proximate cause of the so-called fiscal cliff. Over many years and decades, Federal politicians have spent trillions (and promised trillions more) for entitlement programs (euphemistically called “welfare” or “security” programs), corporate welfare (euphemistically called “stimulus packages”), and myriad other rights-violating programs.

Runaway federal spending is the political result of runaway altruism—altruism being the moral code demanding that individuals sacrifice their own values, such as their wealth, for the sake of others or the “greater good” of society.

Any rational response to the fiscal cliff must begin with three forthrightly stated principles: 1. Each individual has a moral, inalienable right to his own life and to his own wealth; 2. This right is grounded in the fact that acting in one’s own rational self-interest is moral because it is the fundamental requirement of one’s life; and 3. Altruism, the morality of self-sacrifice, is, as Ayn Rand put it, “a morality for the immoral” and is utterly incompatible with individual rights.

Given the correct moral basis, the way to deal with the fiscal cliff is relatively simple and straightforward. First, eliminate all future tax hikes. Second, dramatically cut government spending in every area and aspect of government that does not protect individual rights. Third, cut taxes across the board—and continue cutting them wherever and whenever possible. Fourth, begin phasing out Social Security, Medicaid, and all other entitlement programs—and continue phasing them out until they are no more.

Life- and liberty-loving Americans must stop jumping off the moral cliff—that is, sacrificing themselves like lemmings for an alleged “greater good”; and they must begin recognizing their own and others’ rights—that is, producing, trading, repudiating government coercion, and living as rational, selfish human beings.

View all articles by Ari Armstrong →
The Left’s Egalitarian Trap (and Why Republicans Must Not Step In)Duolingo: Making Money By Offering Free Language Lessons
Return to Top