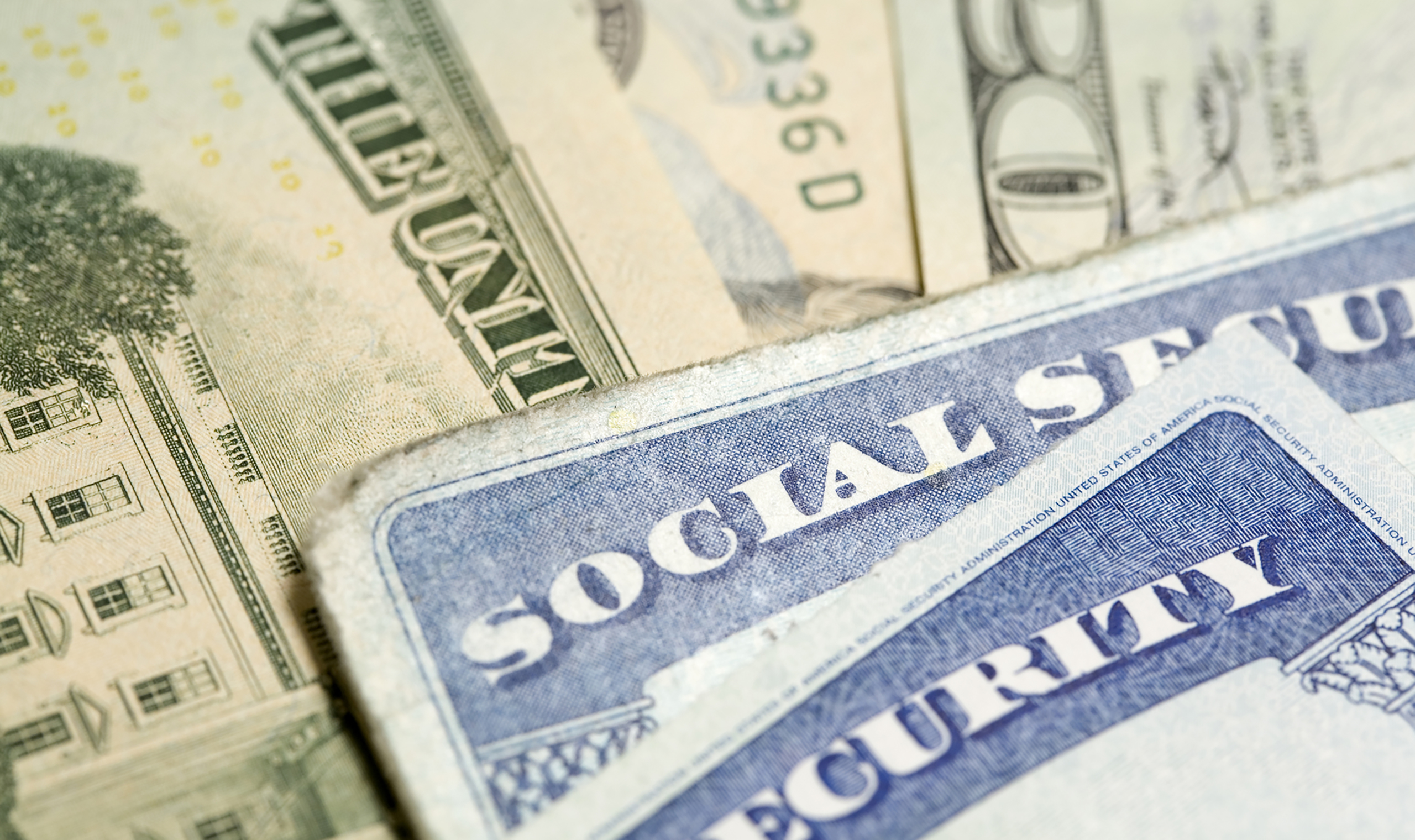 The Moral Integrity of Condemning Social Security While Collecting It

In an absurd act of injustice, the left routinely castigates those who criticize government redistribution programs while accepting some benefits of those programs.

For instance, writing for the Huffington Post, Michael Ford blasts those on the right who allegedly hold the attitude, “venerated in public, disdained in private”; he describes such people as “vip-dippers.” Ford proceeds to smear Ayn Rand with the term because she accepted Social Security and Medicare payments—after being forced for most of her working life to pay into those rights-violating programs. According to Ford, Rand accepted those “benefits” even as she “said it was wrong for everyone else to do so” (a flagrant misrepresentation of Rand’s position). Ford concludes, “In the end, Miss Rand was a hypocrite. . . .”

Similarly, commenting prior to the Republican convention in August, David Sirota wrote for Salon:

Hysterical jeremiads against “socialism” and for the “free market” are sure to pepper the Republican convention, if not from the dais then from the assembled rabble. . . . [Y]ou can expect the assembled media to loyally echo the themes—and barely notice that the paroxysm of anti-government hysteria is taking place inside a socialist enterprise.

That’s right, as the Daily Dolt first noted, “The stadium where the GOP will be announcing ‘We Built This!’ was financed primarily by the government.” Specifically, according to Marquette University’s National Sports Law Institute, “The total budget for the project was $139 million, of which public money accounted for $86 million and team money accounted for $53 million.”

Sirota thus implies that, if one uses a tax-financed stadium, not only can one not properly oppose the tax financing of the stadium, one cannot justifiably condemn socialism or promote free markets.