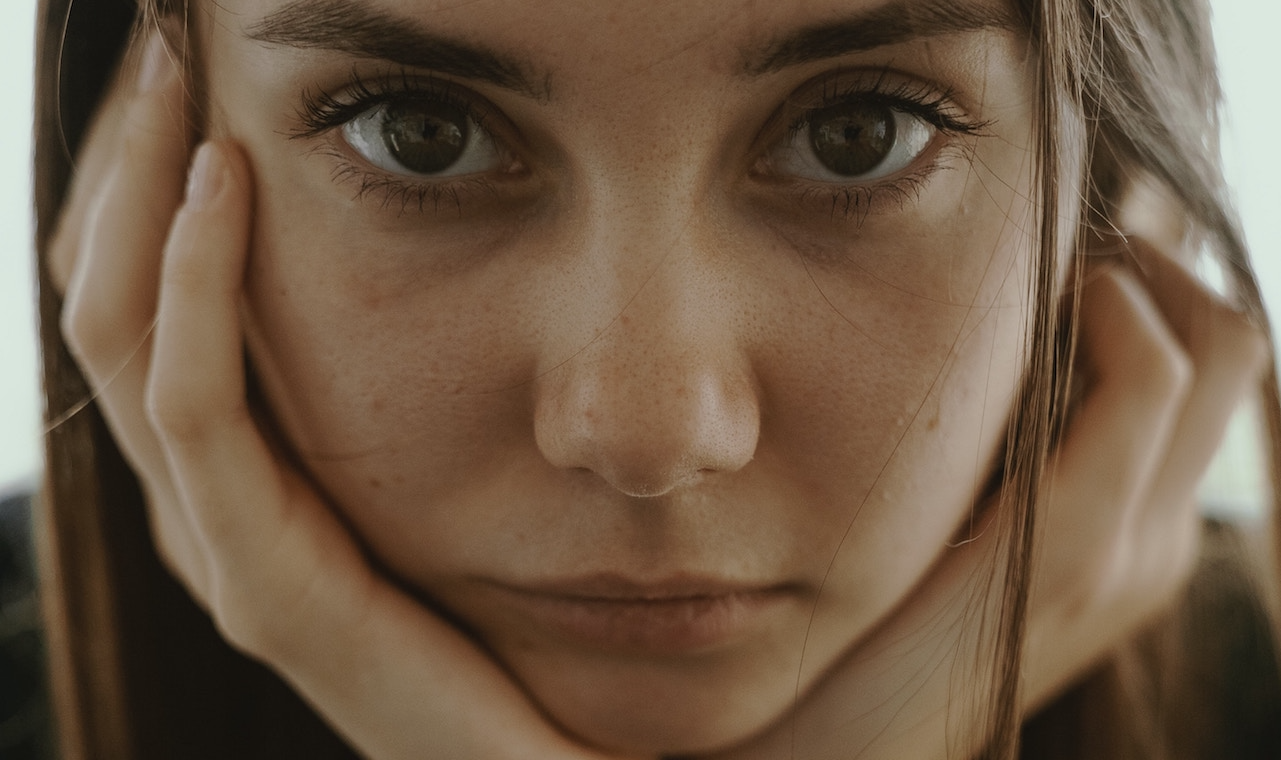 The New Abolitionism: Why Education Emancipation is the Moral Imperative of Our Time

I begin with my conclusion: The “public” school system is the most immoral and corrupt institution in the United States of America today, and it should be abolished. It should be abolished for the same reason that chattel slavery was ended in the 19th century: Although different in purpose and in magnitude of harm to its victims, public education, like slavery, is a form of involuntary servitude. The primary difference is that public schools force children to serve the interests of the state rather than those of an individual master.

These are—to be sure—radical claims, but they are true, and the abolition of public schools is an idea whose time has come. It is time for Americans to reexamine—radically and comprehensively—the nature and purpose of their disastrously failing public school system, and to launch a new abolitionist movement, a movement to liberate tens of millions of children and their parents from this form of bondage.1

Twenty-first century Abolitionists are confronted, however, by a paradoxical fact: Most Americans recognize that something is deeply wrong with the country’s elementary and secondary schools, yet they support them like no other institution. Mention the possibility of abolishing the public schools, and most people look at you as though you are crazy. And, of course, no politician would ever dare cut spending to our schools and to the “kids.”

For those who take seriously the idea that our public schools are broken and need to be fixed, the most common solutions include spending more money, raising standards, reducing class size, issuing vouchers, and establishing charter schools. And yet, despite decades of such reforms, our schools only get worse.

Just as antebellum Americans in the North had to be roused, educated, and radicalized on the evils of government-sanctioned involuntary servitude and on the need to abolish slavery, so too 21st-century Americans need to be shown the horrors of government-run, involuntary schools and persuaded to abolish them. Americans must come to see not only that the public school system is failing, but also that it cannot be reformed—because, like slavery, it is fundamentally immoral. Abolition will not be achieved anytime soon, but we must work tirelessly, step by step, to achieve that goal.

The purpose of this essay is to inspire a revolution in the minds of the American people—to shake them of their sentimental attachment to the public school system—and to convince them to unify into an unstoppable movement toward the eventual abolition of public schools. To that end, we will examine what the “public” schools are, why they are immoral, why they are impractical, and why the only rational, moral course of action is to eliminate them.2 . . .

C. Bradley Thompson is the BB&T research professor at Clemson University and the executive director of the Clemson Institute for the Study of Capitalism. He has also been a visiting fellow at Princeton and Harvard universities and at the University of London. Professor Thompson is the author of the prize-winning book John Adams and the Spirit of Liberty. He has also edited The Revolutionary Writings of John Adams, Antislavery Political Writings, 1833–1860: A Reader and was an associate editor of the four-volume Encyclopedia of the Enlightenment. His current book project is on “The Ideological Origins of American Constitutionalism.”

View all articles by C. Bradley Thompson →
Letters and RepliesInterviews with Innovators in Private Education

2 This essay does not cover the crucial issue of how a free market will provide a far superior education to all those who want one. For an indication of how private educators are already revolutionizing the field of education, please see the interviews elsewhere in this issue. The broader topic of free-market education is one to which I plan to return in a future essay.

27 Calvin E. Stowe, The Prussian System of Public Instruction and Its Applicability to the United States (Cincinnati: Truman and Smith, 1836).

32 “School Agrees to Next Pledge of Allegiance to Teachers, Recast it as Song to School,” FoxNews.com, June 20, 2012, http://www.foxnews.com/us/2012/06/20/officials-cave-after-parent-complaints-school-pledge-recast-as-song/?test=latestnews.

56 “Ritalin & Cocaine: The Connection and the Controversy,” University of Utah, http://learn.genetics.utah.edu/content/addiction/issues/ritalin.html.

58 This was told to me personally by a physician in Ashland, Ohio.

61 C. Bradley Thompson, “Symposium—Q: Is Phonics-Rich Instruction, as Pushed by the White House, Needed in U.S. Classrooms? Yes: The Fad of Whole-Language Teaching has Led to Widespread Illiteracy among U.S. Students,” Insight on the News, March 30–April 12, 2004, pp. 46–49.

64 “Do You Think Teens Know the Difference Between Madison and Marx?,” Bill of Rights Institute, December 15, 2012, http://billofrightsinstitute.org/blog/2010/12/15/do-you-think-teens-know-the-difference-between-madison-and-marx.

92 Peter Brimelow, The Worm in the Apple: How the Teacher Unions are Destroying American Education (New York: Harper.Collins, 2003), p. 28.