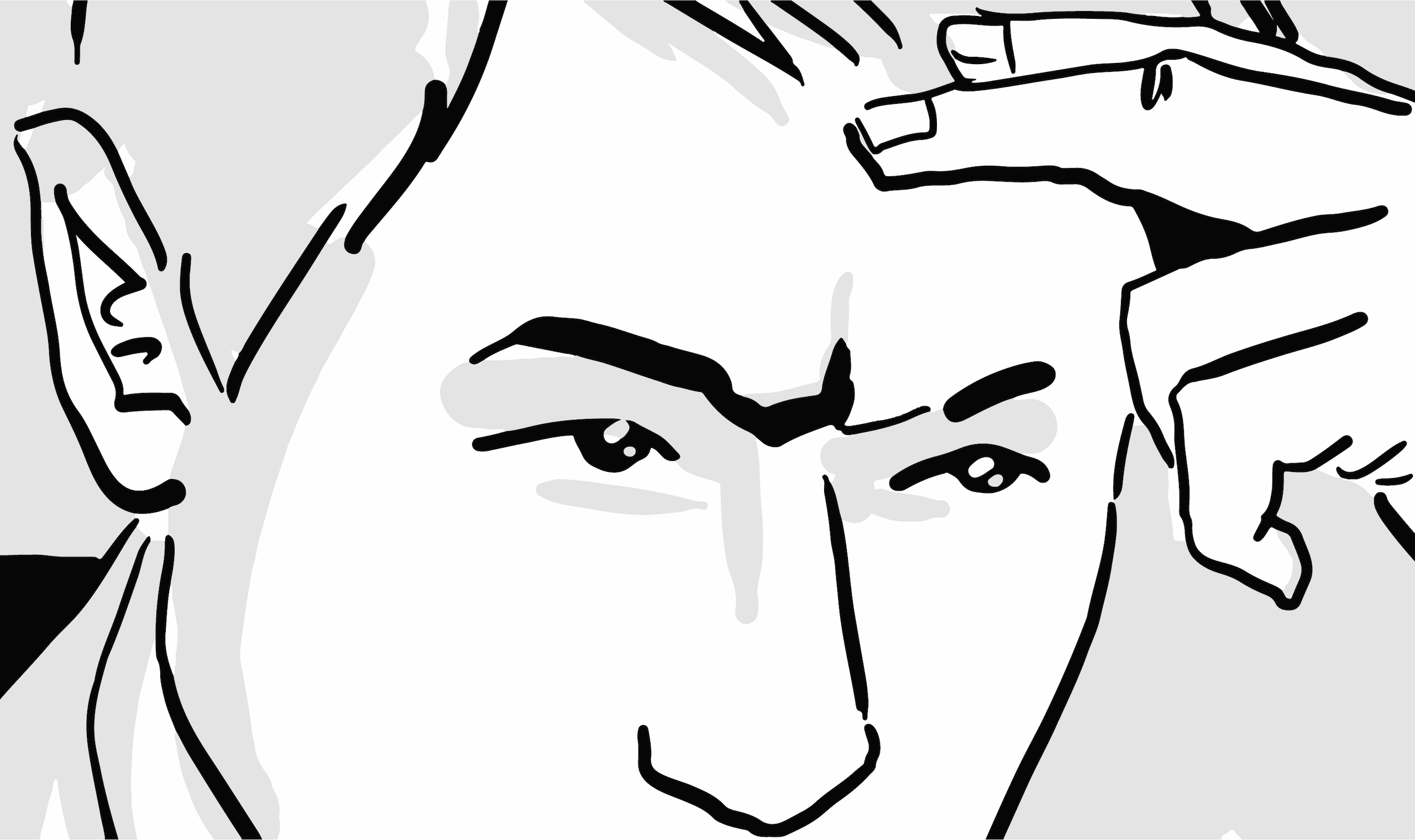 Why do we accept the political ideas we accept? Why do we embrace the moral ideas we embrace? Do we uphold the same cognitive standard in each sphere? We should.

Why? Why do we know that it would be wrong to accept political ideas just because others do? We know it because we recognize the propriety of independent thinking in regard to political matters.

Unfortunately, few advocates of liberty uphold this same standard when it comes to moral matters.

How many people are raised in a family or culture that regards altruism—the idea that we have a moral duty to serve others—as correct? Nearly 100 percent. And how many are willing to question whether altruism is true? Very few. This, in large part, is why we are losing our liberties—especially our economic liberties.

To see why this is so, let us look briefly at what liberty is, what it enables, and what altruism has to say about that. Then we’ll turn to the nature of independent thinking, its demands in regard to moral issues, and what this means for advocates of liberty.

Liberty is the political condition under which physical force is legally barred from social relationships. This condition depends on and is sanctioned by the moral principle of individual rights—the idea that each person has a moral prerogative to act on his own judgment for his own purposes. Because the only thing that can stop a person from acting on his judgment is physical force, the establishment and maintenance of liberty requires a government dedicated to banning physical force—including indirect force, such as fraud—from social relationships; and using force only in retaliation and only against those who initiate its use.1

Under liberty, each individual is free to act as he chooses—regardless of what others think or feel about his choices. The only proviso is that he may not violate the rights of others, which means, he may not force others to act against their own judgment. So, for instance, under liberty each person is free to earn as much money as he is willing and able to earn, and free to use that money as he sees fit—whether to save for retirement, or to invest in a business, or to buy health insurance or groceries or a yacht. . . .

4. Barack Obama’s answer to a question from “Joe the Plumber,” http://www.youtube.com/watch?v=RZcEHLr4gBg.