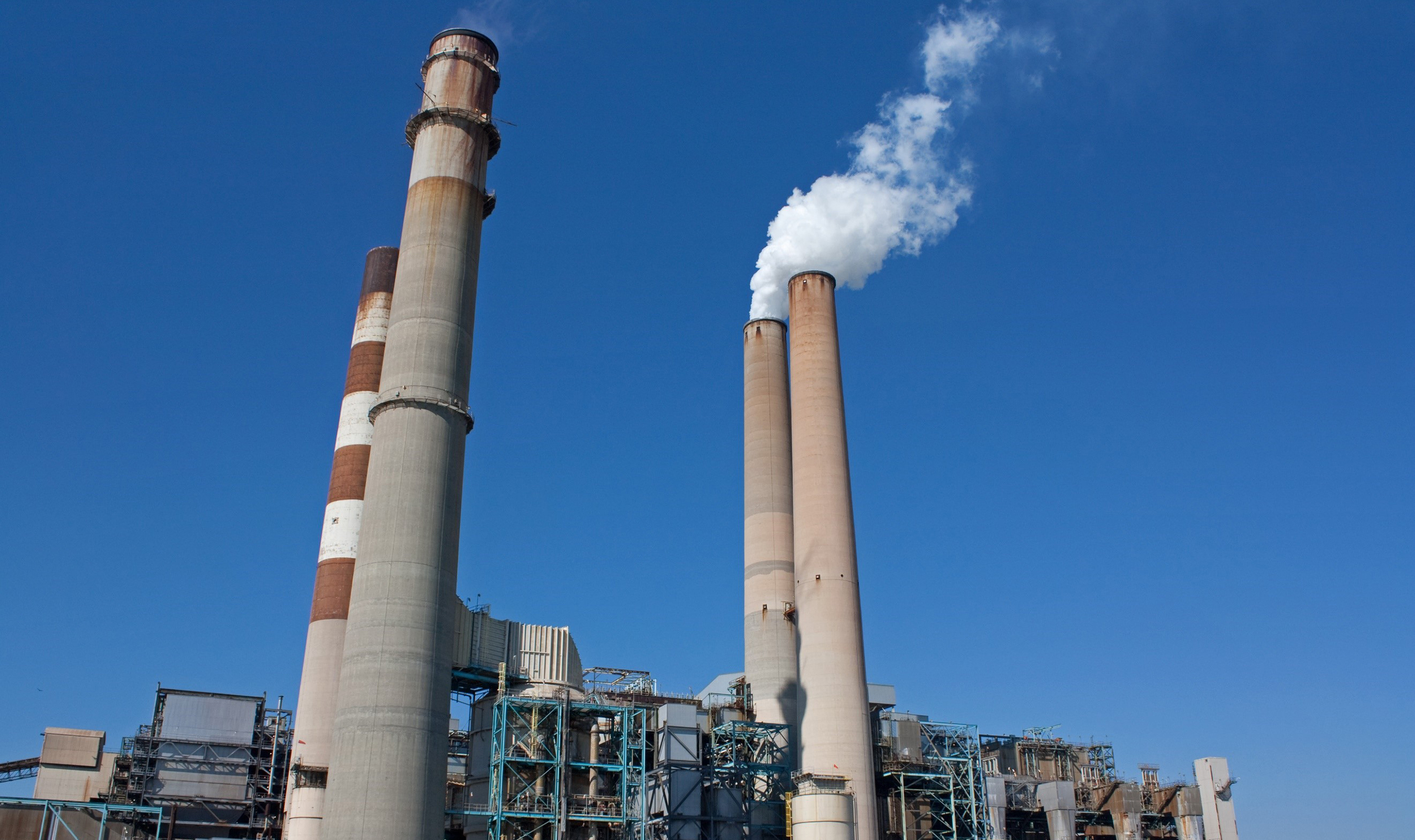 Does Reason Support a Carbon Tax?

Although Reason magazine publishes some pro-liberty articles and videos, it unfortunately publishes an occasional endorsement of statism. Such is the case with a November 19 article by A. Barton Hinkle, “The Case for a Carbon Tax.”

Hinkle, granting the highly disputed notions that the globe is warming, that this is largely caused by humans, and that this warming will on net be destructive (a debate beyond the scope of this post), argues that carbon dioxide emissions impose “negative externalities”—by which he means economic harms on others. He further argues that a tax on such emissions “would reduce harm in the future and compensate for harm in the past” while forcing Americans to pay the “full cost of their energy use.” (For comparison, in 2004 Reason’s Ronald Bailey used an argument about externalities to endorse the sort of health-insurance mandate now at the heart of ObamaCare.)

Hinkle likens the damage he anticipates from man-made global warming to a property tort, as when a company floods a neighbor’s land. But his comparison fails. If a particular company (or individual) takes specific action that causes the flooding of someone else’s land (or causes property damage in some other way), the relevant facts can be objectively established in court, including the nature of the harm, the cost of the harm, and the party responsible for the harm. Then the court can issue its judgment, and the offending party, if found liable, must pay damages. A carbon tax is nothing like a court case to resolve a tort in order to protect property rights. Consider just a few of the relevant differences.

A tort action depends on proof that a particular party caused property damage; a carbon tax depends on no such proof. Hinkle recognizes that past emissions contributed to overall CO2 levels, yet a tax would apply only to future emissions. Further, a tax on carbon would not address all the other gases (e.g., methane) that purportedly contribute to global warming. And, as Hinkle acknowledges, a tax on American producers would have no effect on emissions elsewhere, though “China’s CO2 emissions have begun to outpace U.S. emissions.” Perhaps most importantly, each of the millions of companies and billions of people on earth emit some amount of carbon dioxide, so there simply is no party objectively responsible for the alleged damage.

A tort action also depends on proof that a measurable harm was caused by a particular company or individual; a carbon tax depends on no such proof. To take just one recent example illustrating the problem: Many on the left were quick to blame Hurricane Sandy on global warming despite the lack of evidence showing a connection.

A tort action further requires the offending party to compensate the victim. A carbon tax would not necessarily compensate any victim at all. Rather, a carbon tax would place more of Americans’ hard-earned money in the hands of politicians, who would do whatever they please with it. Can anyone seriously doubt that politicians would put such funds toward the likes of Solyndra?

Hinkle’s argument that a tax on carbon emissions is like a remedy for a tort clearly fails.

What of his broader argument that the government should tax carbon emissions because they impose uncompensated harms on unspecified others? Even on Hinkle’s own false premises this argument fails. To begin with, the uncompensated benefits of burning fossil fuels to produce the energy needed to power factories, fuel automobiles, light our homes, and so on, are enormously greater than the alleged harms. On Hinkle’s faulty presumptions, government should subsidize rather than tax carbon emissions. More fundamentally, however, if there is no specific evidence of specific harm to a specific party by a specific party, then there is no cause for any government action.

This brings us to the more important point that Hinkle misses, which is the principle that government’s sole legitimate purpose is to protect rights, including property rights. In accordance with this principle, the government has no right to tax (or preemptively fine) individuals or corporations for alleged but unproven harms. There simply is no demonstrable rights violation if there is no proven rights violator.

There is nothing in reason, then, to support a carbon tax. That a prominent writer at Reason claims otherwise demonstrates only that that magazine fails in this case to live up to the ideals touted on its masthead, “Free Minds and Free Markets.”

View all articles by Ari Armstrong →
The Atlantic Praises Bloomberg’s Tyranny as “Bravery”Where Does Valid Law End and Regulation Begin?
Return to Top