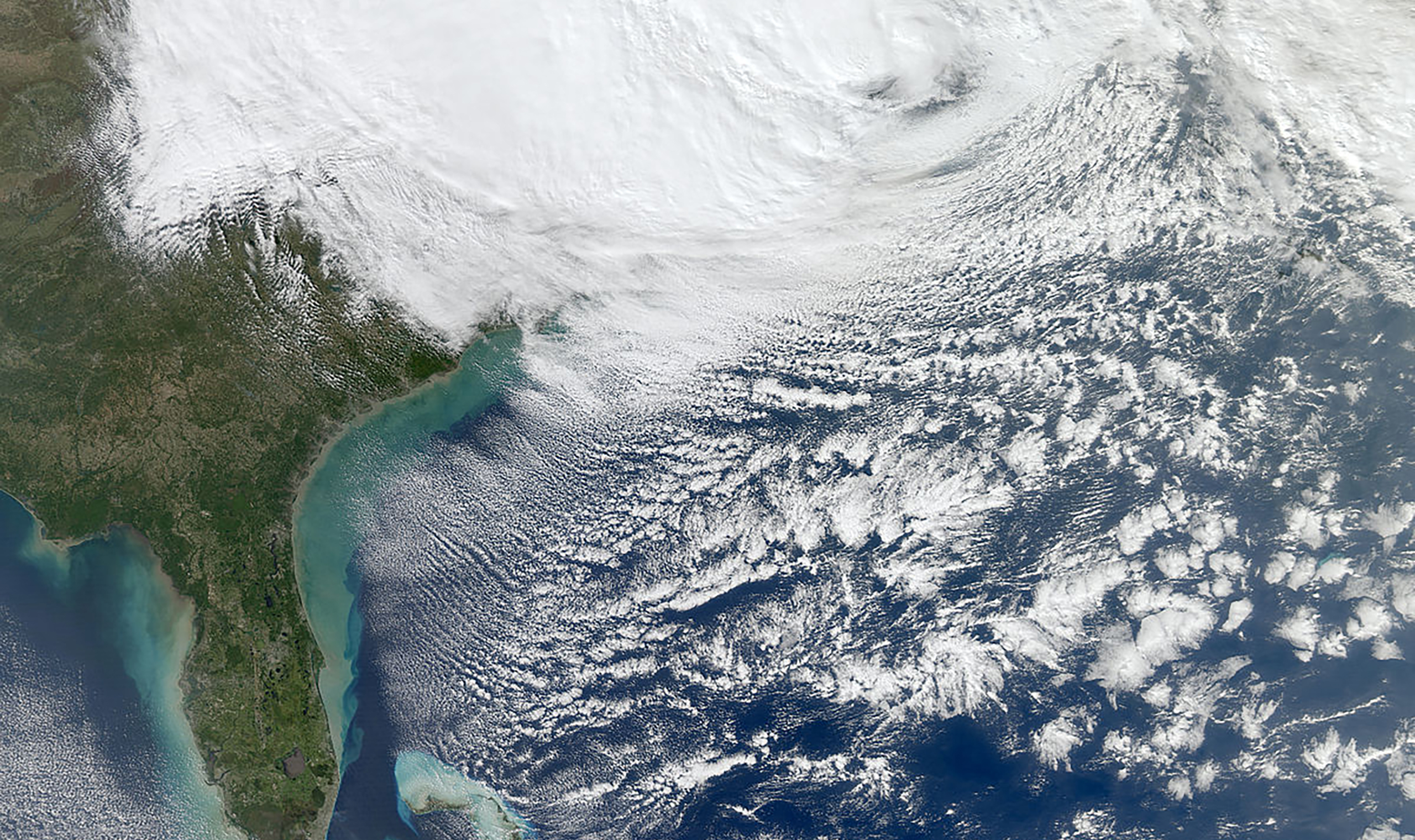 In an editorial yesterday, the Times blasted Mitt Romney for daring to suggest that some activities of the Federal Emergency Management Agency might better be shifted to the states or “back to the private sector.” Eugene Robinson wrote essentially the same article for his syndicated Washington Post column.

In fact, Romney supports FEMA. His spokesman said, “As the first responders, states are in the best position to aid affected individuals and communities, and to direct resources and assistance to where they are needed most. This includes help from the federal government and FEMA.” At most Romney wants to shift some of FEMA’s responsibilities to the states and the private sector.

However, the Times raises an important broader issue, despite couching it in a cynical and tasteless editorial, that merits serious discussion. Does “a big storm require big government,” as the paper argues?

In fact, nearly every measure to prepare for the storm and to deal with its aftermath is a product of private efforts. Such efforts range from businesses selling bottled water, food, and emergency supplies prior to the storm; to construction companies building safe structures better able to withstand flooding and raging winds; to airlines, gas stations, and bus lines helping people evacuate prior to the storm; to Con Edison, a regulated but essentially private utility, repairing power lines; to ambulance services helping people evacuate flooded hospitals; to insurance companies assessing the damage and financing repairs; to the Red Cross providing disaster relief. . . .