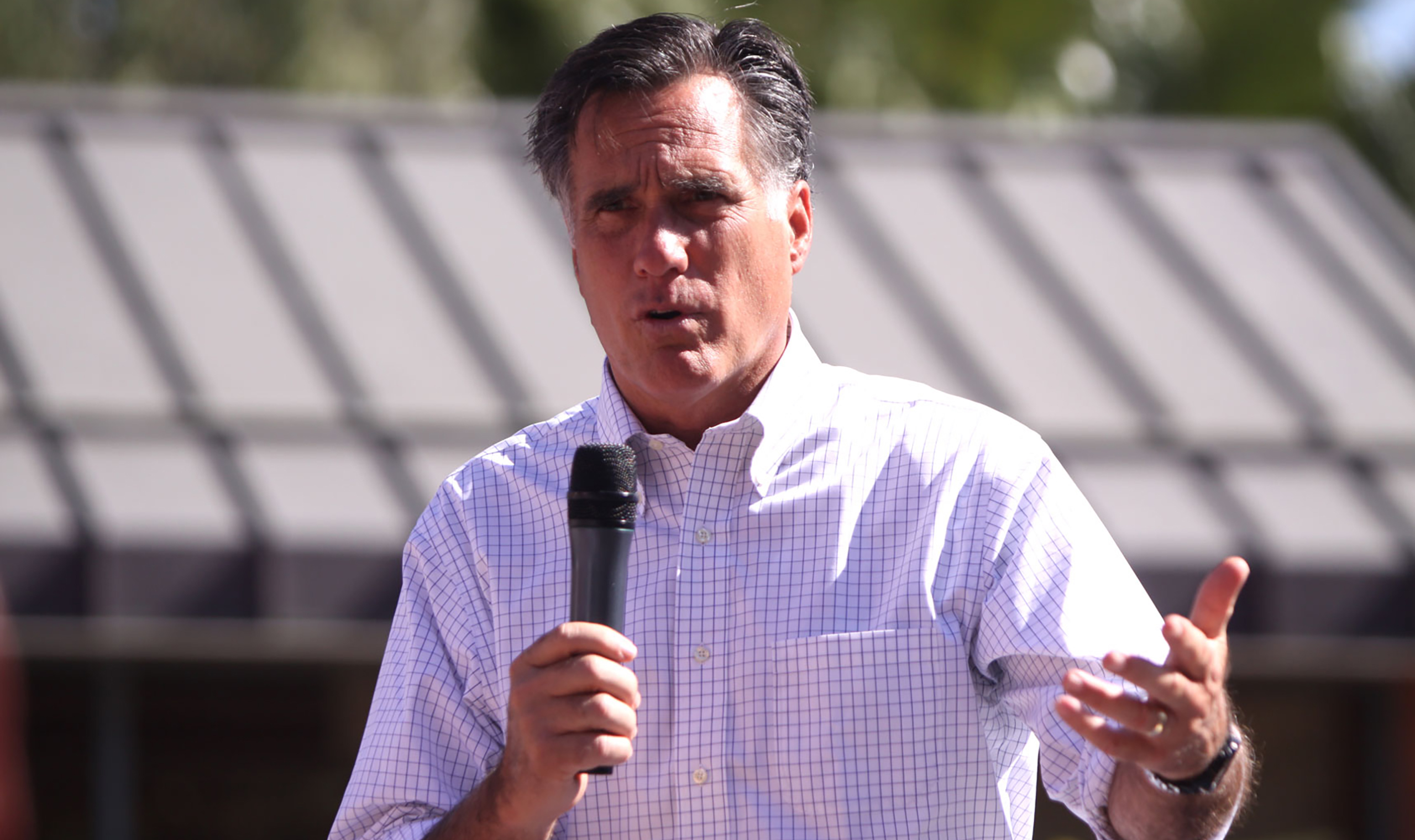 What does the entitlement mentality mean for America?

Mother Jones published a “secret” video of Mitt Romney speaking at a private fundraising event in which the Republican candidate discussed the entitlement mentality:

There are 47 percent of the people who will vote for the president no matter what. All right, there are 47 percent who are with him, who are dependent upon government, who believe that they are victims, who believe the government has a responsibility to care for them, who believe that they are entitled to health care, to food, to housing, to you-name-it. That's an entitlement. And the government should give it to them. And they will vote for this president no matter what. . . . I’ll never convince them they should take personal responsibility and care for their lives.

Romney is correct that nearly half of all Americans receive government wealth transfers of some sort—money forcibly seized from them and/or their fellow citizens. Earlier this year, the Mercatus Center published data from 2010 showing that fully 49 percent of the population received government handouts. As examples: 26 percent of the population received Medicaid; 16 percent received Social Security; and 15 percent received food stamps.

But Romney is wrong in assuming that, just because someone takes government handouts, that person necessarily shares the entitlement mentality or advocates forced wealth transfers.

For many Americans living under today’s rights-violating government, it is practically impossible not to receive some sort of government handout. For example, Medicare has almost completely destroyed the private health insurance market for the elderly; if an elderly person wants health insurance, he must accept Medicare.

Moreover, as Ayn Rand argued in her 1966 essay “The Question of Scholarships,” those who are forced to pay into government programs have a moral right to recoup whatever benefit they can from those programs—but, Rand aptly added, “only so long as [one] regards it as restitution and opposes all forms of welfare statism.”

Many of those caught in the trap of government dependency do not wish to be there and would not be there except that the government has forcibly looted their wealth and blocked their opportunities. . . .