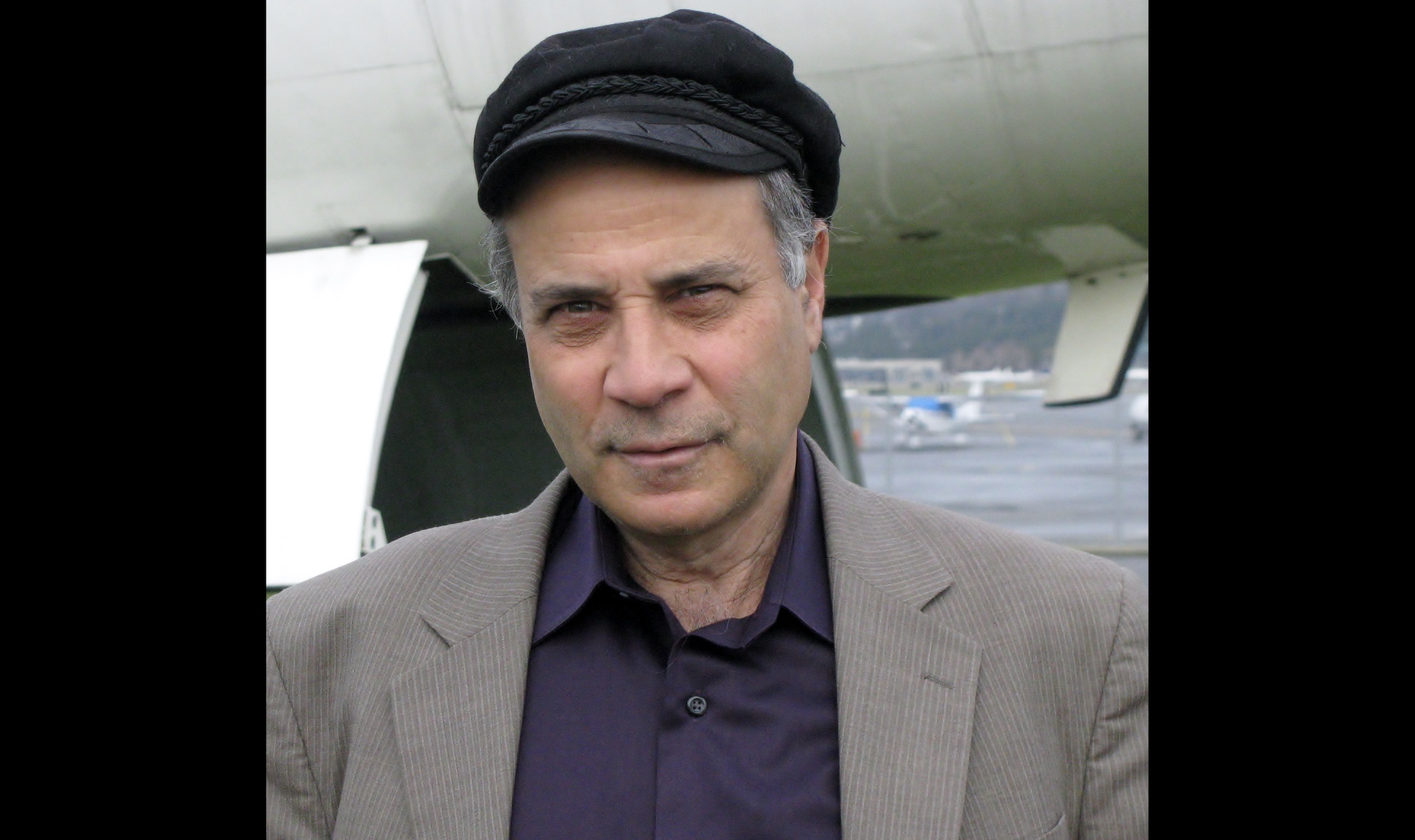 Robert Zubrin on the Scourge of Antihumanism

Robert Zubrin, prolific author and president of Pioneer Astronautics and the Mars Society, most recently wrote Merchants of Despair: Radical Environmentalists, Criminal Pseudo-Scientists, and the Fatal Cult of Antihumanism (Encounter Books, 2012). I recently interviewed Mr. Zubrin about his latest book and his other projects. Although I disagree with some of Mr. Zubrin’s conclusions, I greatly appreciate his exposé of the antihumanist movement and his work toward the exploration and development of space. —Ari Armstrong

Ari Armstrong: Your book Merchants of Despair, about the history and ideology of antihumanism in its many forms, was quite an ambitious undertaking. What prompted you to write it?

Robert Zubrin: I’ve been working on this book for more than thirty years, over which period I’ve seen time and again how important innovations that could advance the human condition have been repeatedly blocked.

Take nuclear power, for example, which is the field of my university degree. In the 1970s, the antihumanists argued that economic growth must stop because fossil fuels are too polluting, and, besides, we are running out of them. We responded that we have enough nuclear fuel to last for millions of years, and it produces no smoke. They weren’t interested, and, in fact, they became increasingly militant in their view that nuclear energy must be ruled out.

Antihumanists also said that population must be limited because there isn’t enough food, although militantly opposing the development or even deployment of higher yielding and more nutritious crops.

In every area it became clear that the antihumanists wanted the problem, not the solution, and ultimately the question had to be asked: Why? As I delved into the matter, it became clear that there was a longer history to all this, and an ideology, which conceived of humans as destroyers, rather than creators, and which therefore justified all forms of oppression and tyranny.

If humans are fundamentally destroyers, or, what amounts to the same thing, only “consumers” of natural resources, then their numbers, activities, and liberties must be severely constrained, and someone must be empowered to do the constraining. If, on the other hand, humans are fundamentally creators, then their freedom must be protected at all costs, because freedom is essential to the exercise of creativity.

AA: You make the case that larger populations have economic advantages, and the evidence overwhelmingly supports you. Yet population size does not automatically equate to prosperity. What in your view are the basic cultural norms and governmental institutions required to maintain prosperity?

RZ: What is needed is freedom, including political freedom, inventive freedom, and commercial freedom. Free people can never run out of resources, because free human beings are resourceful.

AA: You point out that what’s distinctive about humans is that we pass along ideas, not just genes. We think; we use reason. In your view, why has this basic truth been so widely ignored or downplayed—ironically—by so many ideologies? . . .

View all articles by Ari Armstrong →
Letter to the Editor
Curt Levey on the Supreme Court and the Presidential RaceReview: Free Market Revolution
Return to Top