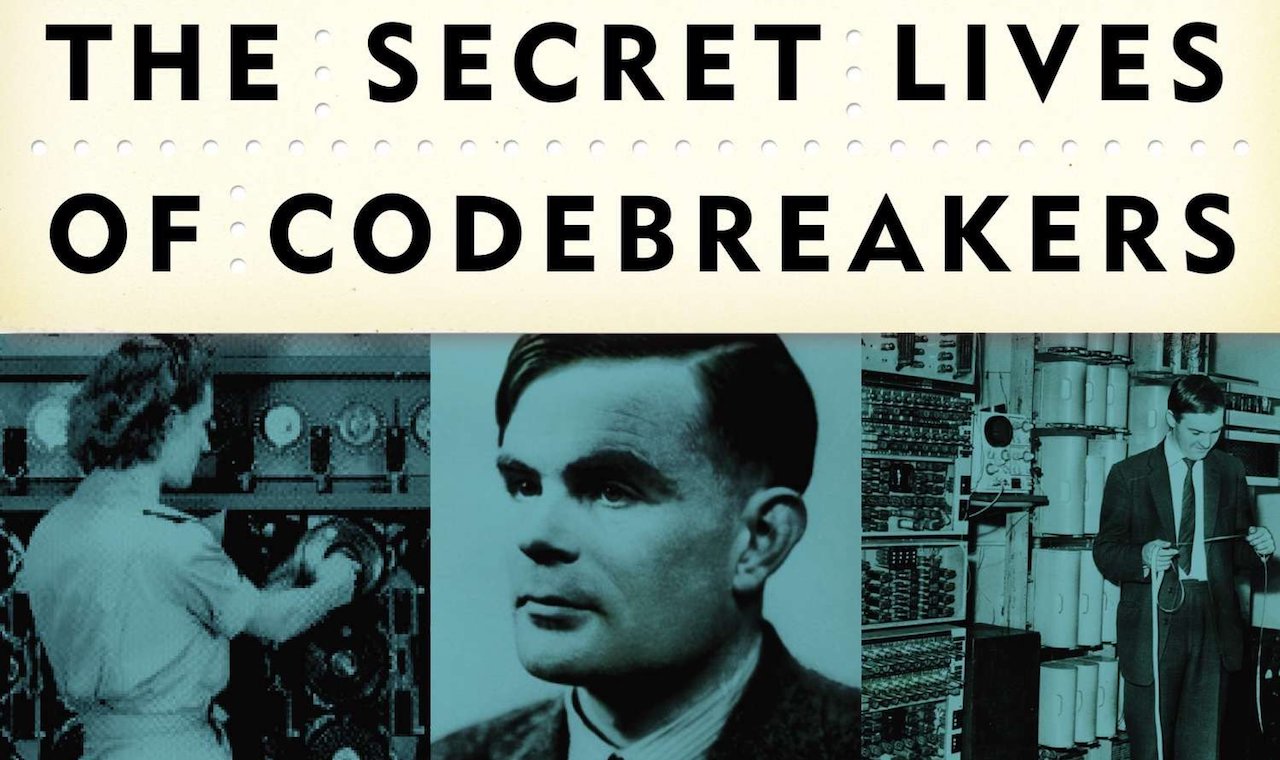 Review: The Secret Lives of Codebreakers, by Sinclair McKay

The Secret Lives of Codebreakers: The Men and Women Who Cracked the Enigma Code at Bletchley Park, by Sinclair McKay. New York: Plume, 2012. 352 pp. $16.00 (paperback). 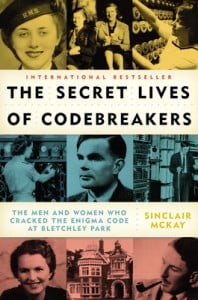 In the Summer 2008 issue of The Objective Standard, John David Lewis concluded his review of Sun-tzu: Art of War with this important truth: “War is fought with wits as well as with weapons, and the way to victory is to use one’s mind to defeat one’s enemy.” In The Secret Lives of Codebreakers: The Men and Women Who Cracked the Enigma Code at Bletchley Park , Sinclair McKay relays how this truth played out in Britain’s relentless fight against Nazi Germany.

McKay’s primary focus is on what took place at Bletchley Park, a country house in wartime Britain that was converted into a top-secret facility with the purpose of decrypting the Enigma coding technology used by the Nazis.

The principle of Enigma was that the [compact and portable] machines both enciphered messages and, at the other end, deciphered them.

The operator would type a letter on the normal-looking keyboard; a couple of seconds later, via an electric current sent through the rotating code-letter wheels, another letter on the adjacent keyboard would be illuminated. This substitute letter would be noted. And so on through all the letters of a message.

The recipient, with his Enigma machine set up in exactly the same way, would tap these encoded letters in, one by one—and one by one, the real letters would be illuminated on the lampboard. (pp. 41–42)

To make the messages even more secure, the Germans added a plug board—which allowed for millions more letter combinations—and on top of that changed the settings every twenty-four hours.

It’s no wonder the German High Command considered messages delivered by Enigma to be absolutely safe. And thus readers can easily see both why the Nazis used it so often and how valuable it would be to Britain should its top minds be able to decode the messages they were transmitting.

Surprisingly, perhaps, life at Bletchley Park was not all dour faces and stiff upper lips. According to McKay, despite and partly because of the long, stressful hours, there were a variety of clubs, parties, plays, and performances put on by the staff. . . .