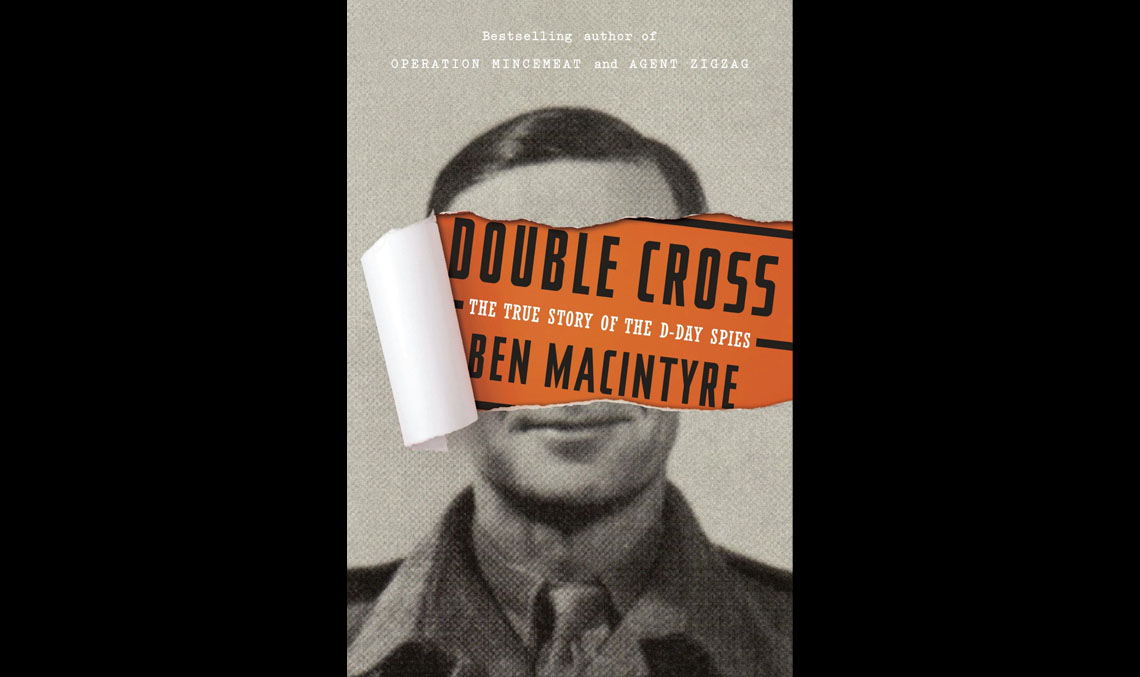 Two months after D-Day, an agent working in Britain received a message from his Nazi handler that said, in part:

With great happiness and satisfaction I am able to advise you today that the Führer has awarded the Iron Cross to you for your extraordinary merits, a decoration which, without exception, is granted only to front-line combatants. For that reason we all send you our most sincere and cordial congratulations. كيف تلعب روليت (p. 335)

The agent wrote back in the same emotionally verbose style for which he was known.

I cannot at this moment, when emotion overcomes me, express in words my gratitude for the decoration conceded by our Führer, to whom humbly and with every respect I express my gratitude for the high distinction which he has bestowed on me, for which I feel myself unworthy as I have never done more than what I have considered to be the fulfillment of my duty. Furthermore, I must state that this prize has been won not only by me but also by other comrades, who, through their advice and directives, have made possible my work here, and so the congratulations are mutual. My desire is to fight with great ardour to be worthy of this medal, which has only been conceded to those heroes, my companions in honour, who fight on the battlefront. (pp. 335–36)

Unbeknownst to the handler, the agent’s reply contained little truth and a lot of falsehood.

The biggest lie was that the agent felt a deep sense of gratitude toward Hitler. لعبة القمار بوكر In truth, this recipient of the Iron Cross was a double agent working in earnest for Britain. Although he had no love for Hitler, he did have a very active imagination. In fact, over the course of WWII, he created an elaborate fictional world, including multiple identities for alleged spies he supposedly recruited to the Nazi cause. Each of these spies had unique motivations, fears, and requests. And because the agent played them all so expertly, his handlers in Britain gave him the code name Garbo (after the famous actress).

The element of truth in Garbo’s response to receiving the award was that he saw himself as part of a team . بيت365 . . one working to defeat the Nazis.

In Double Cross: The True Story of The D-Day Spies , Ben Macintyre tells the exciting story of that team, including both how it was formed and how the individuals involved worked together toward the successful start and conclusion of D-Day. . . .

View all articles by Daniel Wahl →
Review: The Secret Lives of Codebreakers, by Sinclair McKayReview: Lunch Break, by Quent Cordair
Return to Top