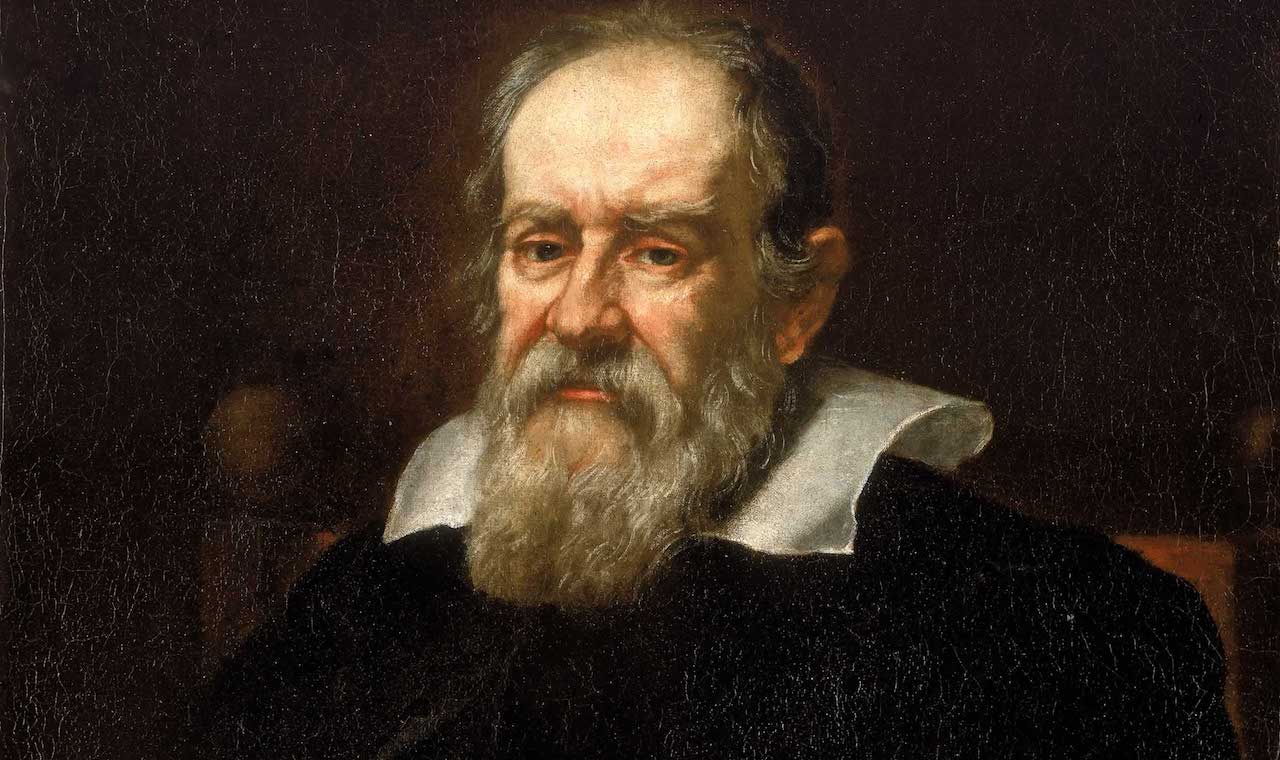 The Role of Religion in the Scientific Revolution

The Scientific Revolution of the 16th and 17th centuries was a defining moment in the history of Western Civilization. Modern science and the scientific method were born; the rate of scientific discovery exploded; giants such as Copernicus, Vesalius, Kepler, Galileo, Harvey, Newton, and countless lesser figures unlocked world-changing secrets of the universe.

It has often been observed that such a revolution occurred only once in human history, and in one particular culture: the predominantly Christian culture of early-modern Europe. This observation gives rise to several questions: What role, if any, did Christianity play in the birth of modern science? Did faith give rise to science? Did a mixture of faith and reason give rise to it? Was Christianity somehow responsible—perhaps even necessary—for the rise of modern science, as some historians have argued? In short, what, if anything, does religion have to do with the Scientific Revolution?

As long as science has existed, religionists have been attempting to reconcile religion and science. Recently, a new breed of scholars has asserted that religion itself—in particular Christianity—actually caused the birth of science. What are the facts of the matter?

Toward answering that question, let us first review some earlier and relevant historical developments; then we will turn to relevant highlights of the Scientific Revolution itself.

Science before the Scientific Revolution

Science was born in ancient Greece among the pre-Socratics, who were the first to look for natural explanations of the world around them. Thales’s claim that everything is made of water is significant because it assumes that the fundamental building block of the world is a natural substance. Embracing this naturalistic outlook, the Greeks of the classical and Hellenistic eras made important advances in astronomy, geometry, medicine, and biology—and established the fields of history, drama, political theory, and philosophy.

Philosophy was especially important. Plato and Aristotle—the philosophical giants of Greece—created two dramatically different philosophical systems, especially in terms of their metaphysics and epistemologies.1 Plato, in exception to the general Greek attitude, proposed that the world we experience is not fully real. He maintained that the individual physical objects we see are imperfect, corrupted reflections of those in a higher reality. Plato called this higher dimension the world of the Forms and held that knowledge of this realm can be reached only via intuition. Although Plato revered mathematics, he did so for its alleged ability to train the mind to receive the Forms rather than as a means of gaining understanding of the physical world. Plato had little interest in studying this world.

Aristotle, in contrast, was interested only in this world. He held that the objects of the physical world are fully real and thus worthy of study. Knowledge, he held, is gained not from groundless deductions or intuition, but ultimately from induction—from the study of the concrete, particular things we see, touch, smell, and hear around us. According to Aristotle, this world is real, and worth studying for the knowledge it brings: from knowledge of the beautiful stars in the night sky to that of the minutest details of slimy sea creatures. Aristotle was not only the creator of a philosophy supportive of science; he was a scientist himself, and his impressive work in biology (a science he founded) demonstrates a mind fully in touch with and keen on understanding the physical world. . . .

Frederick Seiler holds an MA in the history of science from Indiana University and degrees in electrical engineering from Rensselaer Polytechnic Institute and Carnegie Mellon University. He currently works as an engineer in northern Virginia, and is writing a book about the conflict between science and religion.

View all articles by Frederick Seiler →
Letter to the Editor
Romney Addresses Entitlement Mentality, Misses FundamentalCurt Levey on the Supreme Court and the Presidential Race

14 Rodney Stark, For the Glory of God: How Monotheism Led to Reformations, Science, Witch-hunts, and the End of Slavery (Princeton, NJ: Princeton University Press, 2003), p. 147.