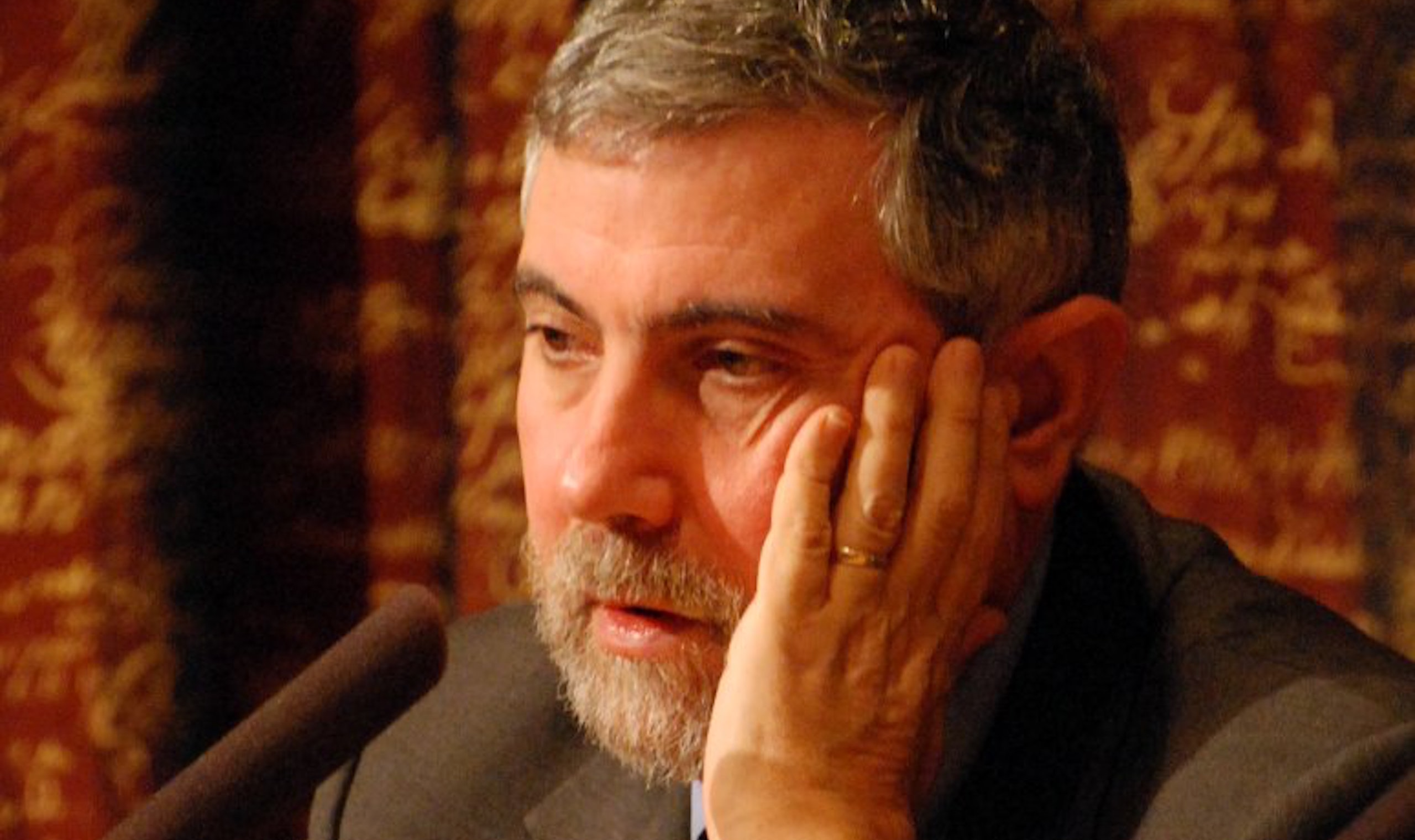 In “Galt, Gold and God,” you assert of Ayn Rand’s Atlas Shrugged that “the book is a perennial favorite among adolescent boys. Most boys eventually outgrow it. Some, however, remain devotees for life. And [Paul] Ryan is one of those devotees. . . . Mr. Ryan is considered the modern G.O.P.’s big thinker. What does it say about the party when its intellectual leader evidently gets his ideas largely from deeply unrealistic fantasy novels?”

Because your friends and colleagues might hesitate to do so, I should inform you that the argument from intimidation—the attempt to substitute psychological pressure for rational argument—is, as Ayn Rand explained, “a confession of intellectual impotence.” Thank you, however, for the forthright disclosure.

As for your claim that Ben Bernanke’s expansion of the fiat money supply has not caused inflation: That is ridiculous on its face (although not surprising given the above confession).

The expansion of fiat money is inflation. The two are the same thing. How, where, and when inflation manifests in market prices—including commodity prices and long-term interest rates—is a complex issue. But the printing of money unmoored to any actual value in the marketplace, or the extension of credit unsupported by so much as the reputation of a private bank, is the devaluation of real money and real credit. Ask any nine-year-old about the value of a dollar bill when the marketplace is flooded with them as compared to the value of a dollar bill when there are relatively few in circulation, and he will further clarify this for you.

In closing, I want emphatically to thank you for pointing people to Atlas Shrugged and especially to John Galt’s and Francisco d’Anconia’s vital and moving speeches. When Americans read and understand these, they will join wholeheartedly in the fight for individual rights, freedom, and a return to the gold standard.

Sometimes it’s as if you’re batting for the capitalists. We appreciate that.

View all articles by Craig Biddle →
Letter to the Editor
Rand Supported Legal Abortion and Other Rights, Burns NotesAtheism Rises in U.S.—But What About Reason?
Return to Top