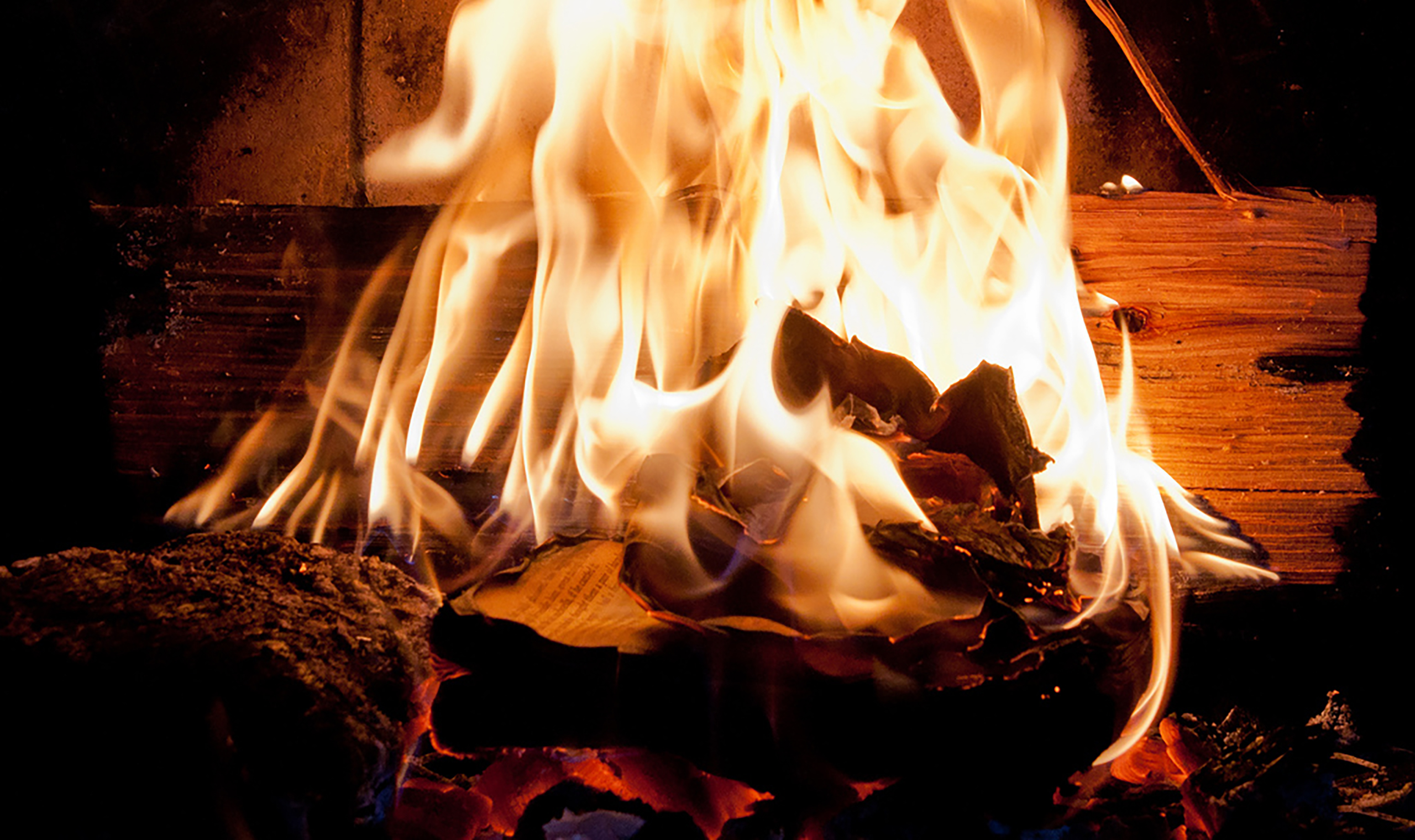 How long can liberty in America last when newspapers publish calls for censorship?

Today, the Los Angeles Times published an op-ed by Sarah Chayes, former special assistant to the chairman of the Joint Chiefs of Staff, condemning the film widely blamed for the current wave of Islamist violence across much of the Muslim world, and arguing that the film does not warrant First Amendment protection.

Never mind, for a moment, the fact that Islamists attacked U.S. embassies and murdered a U.S. diplomat on the most recent 9/11, and that these Islamists would have seized any pretext to carry out their murderous rampages.

If and to the degree that these particular Islamists, on this particular occasion, lashed out in violence because an amateurish, then-obscure film hurt their feelings, that in no way alters the film’s proper status as protected speech under the First Amendment. . . .

View all articles by Ari Armstrong →
Letter to the Editor
Review: The Locavore’s DilemmaReview: Ayn Rand Nation, by Gary Weiss
Return to Top