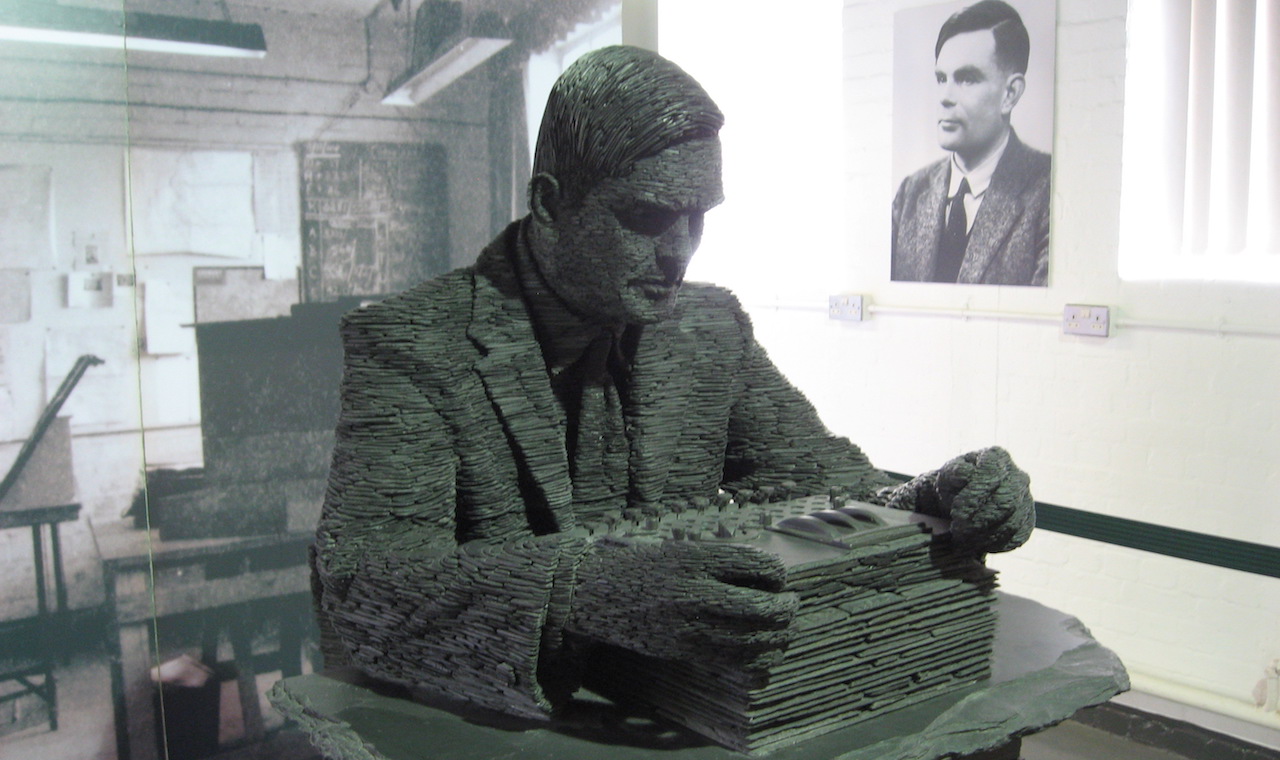 There’s a lot to like about The Secret Lives of Codebreakers: The Men and Women Who Cracked the Enigma Code at Bletchley Park.

For one example, see “Ian Fleming’s Beautiful Plan to Defeat the Nazis.” For another, consider a story from the book that involves Alan Turing and how he outsmarted Britain’s Home Guard during World War II.

As the author of the book, Sinclair McKay, puts it:

Alan Turing was initially rather taken with the idea of Home Guard duty, as it was an opportunity to learn how to shoot; and his shot, as it turned out, was much more accurate than a lot of people’s. However, Turing’s interest in this activity waned sharply once his shot had been perfected, and around 1942, when after several years of anxiety, the prospect of a Nazi invasion of Britain had receded, he began to absent himself from parades.

The authorities were irritated by Turing’s apparently casual approach, insisting that since he signed up for Home Guard duties, he was under military law. Turing calmly pointed out that he was no such thing, and that he had stated as much on the form that he had signed. One of the questions on the form was: “Do you understand that by enrolling in the Home Guard, you place yourself under military law?” Turing had written his answer: “No.”

Naturally, McKay adds, no one had noticed.

As readers see in the book, England was much safer with Turing doing what he did best, rather than parading around with the Home Guard or preparing for defense against a full-scale invasion, which his higher-level work helped to ensure never happened.

For more on that and other fascinating stories, be sure to check out my review of McKay’s book in the forthcoming issue (Fall 2012) of The Objective Standard.