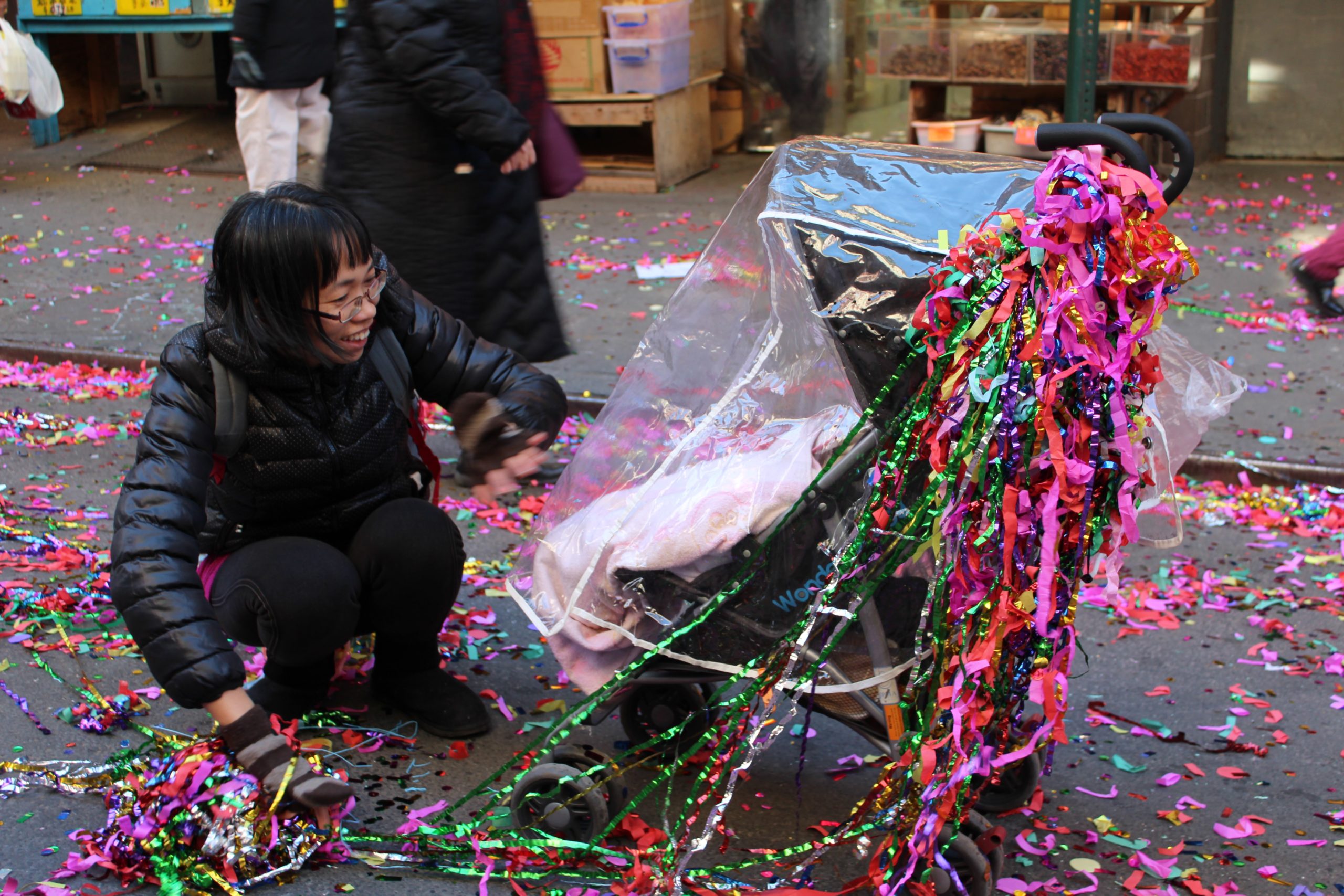 Photo by May Gauthier on Unsplash
Politics & Rights

NPR reports that Chinese officials forcibly abducted a 23-year old woman who was carrying a seven-month old fetus. The officials demanded that the woman’s husband pay some $6,000 in “fines” (i.e., extortion money) in order for the government to free his pregnant wife. When he didn’t pay, the officials forcibly gave the woman an injection that killed her fetus.

This dreadful story has encouraged many Chinese to step up their opposition to the obscene, rights-violating one-child policy.

In a just society, anyone who acted as those officials did would be prosecuted for kidnapping, extortion, assault, and a long list of other crimes, then, upon conviction, sentenced with appropriate severity.

But of course we are not discussing a just society, we are discussing China, a nation that, while inching toward some economic freedom in limited respects, remains rooted in the murderous ideology of communism. Unfortunately, the one-child rule is but one of many rights-violating policies enforced by this communist regime.

Communism sacrifices individuals and their liberties for the alleged benefit of “society.” An individualist society, by contrast, protects the rights of each individual to pursue his own life, liberty, and happiness in accordance with his own judgment, provided that he does not violate the rights of others. In an individualist society, couples are free to have children, or not, at their discretion, and how many children they have is none of the government’s business.

Thankfully, America is rooted in individualism, though in many ways the nation has strayed from individualist principles. Let us fight to keep America the land of individualism, and let us condemn all those who sacrifice individuals or their rights—or call for such sacrifice—whatever their pretext.