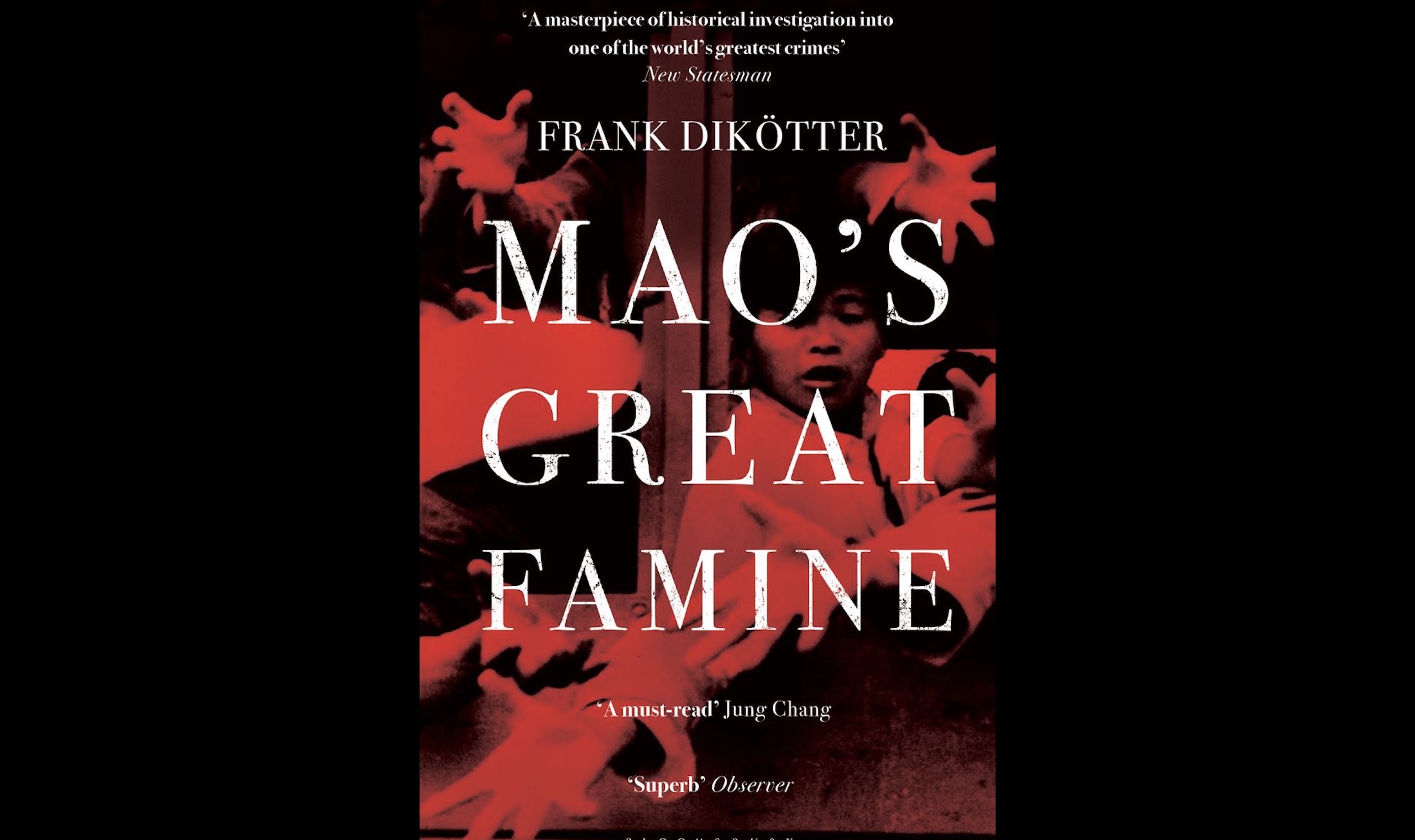 The term “command economy” was coined by the Nazis, but it was later used to describe the economies of the Soviet Union and sundry other “people’s states.” On paper, it sounded like this:

Instead of allowing dispersed buyers and sellers to determine their own economic activities according to the laws of supply and demand, a higher authority would issue commands determining the overall direction of the economy following a master plan. The command principle entailed that all economic decisions were centralized for the greater good, as the state determined what should be produced, how much should be produced, who produced what and where, how resources should be allocated and what prices should be charged for materials, goods and services. (p. 127)

In practice, it led to one catastrophe after another—wherever, whenever, and to whatever extent it was implemented.

Until recently, the full extent of what happened when Mao Tse-tung implemented a “command economy” has been unclear. Following the release of some key archives, however, a clearer picture of the hell that was Mao’s system has emerged. Frank Dikötter presents the facts in Mao’s Great Famine: The History of China’s Most Devastating Catastrophe, 1958–1962.

Dikötter begins his history with Stalin’s death in 1953, arguing that Mao saw the event as an opportunity to “claim leadership of the socialist camp” (p. 6). Mao’s first attempt to “develop” China was a disaster, leading to shortages and bottlenecks across the country—until the party stopped trying to “develop” the country by means of forcing farmers to join communes and meet government-mandated production targets.

In late 1956 and early 1957, Mao encouraged a more open political climate in order to avoid an open revolt and to deal with detractors in small numbers, but garnered more criticism for this than he expected. In fact, he received a salvo of complaints from farmers to party leaders, some questioning “not only the very right of the party to rule, but also his own leadership” (p. 9).

According to Dikötter, Mao’s response was to carry out an “anti-rightist” campaign “targeting half a million people” who were “deported to remote areas to do hard labor” (p. 9). Anyone who had so much as slightly criticized Mao’s policies was targeted, and the “provinces were encouraged to launch their own witch-hunts, as a wind of persecution blew through the country” (p. 21).

By the summer of 1957, when Mao announced that China would overtake the British economy within fifteen years by following an expanded version of what had already failed, none dared to disagree. A party leader summed up the general response within the party, Dikötter says, when he quivered enthusiastically: “We must have blind faith in the Chairman! We must obey the Chairman with total abandon!” (p. 19). This is how the “Great Leap Forward,” a new campaign to “develop” China, began. . . .