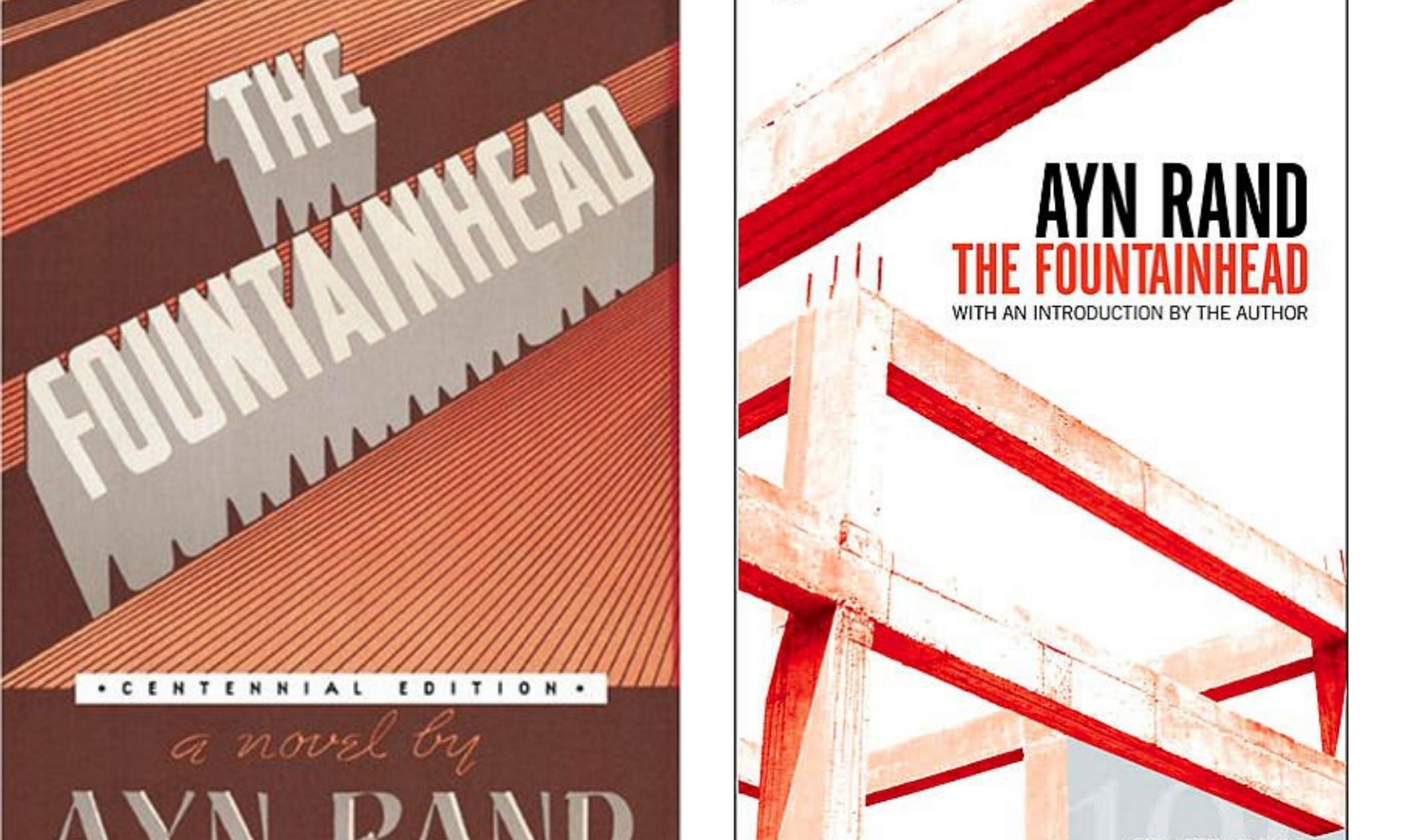 Objectivism vs. Kantianism in The Fountainhead

Author’s note: This essay assumes that the reader has read The Fountainhead; it contains many spoilers. 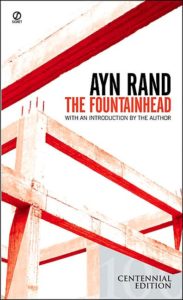 A legend is told regarding the birth of agriculture in ancient Mesopotamia. Some of the first men to cultivate crops were surrounded by savage hunters inhabiting the hills. When drought killed off the game, the hunters faced starvation. They swooped down on the peaceful farmers, murdered them, gorged themselves—and, when the supply ran out, starved.

In her novel The Fountainhead, Ayn Rand characterizes this kind of conflict as a struggle between “firsthanders” and “secondhanders.” The novel’s hero, Howard Roark, a brilliant architect who struggles against a conservative society that rejects his revolutionary designs, gives voice to the novel’s conflict and theme:

Nothing is given to man on earth. Everything he needs has to be produced. And here man faces his basic alternative: he can survive in only one of two ways—by the independent work of his own mind or as a parasite fed by the minds of others. The creator originates. The parasite borrows. . . . The creator’s concern is the conquest of nature. The parasite’s concern is the conquest of men.1

Throughout history, independent minds have carried mankind forward. Whether they identified how to make fire or manufacture tools, develop rational philosophy or create man-glorifying art, pioneer scientific knowledge or invent the electric light, independent thinkers have created the goods on which human life and prosperity depend.

The parasites, on the other hand, whether as criminals, psychological manipulators, unthinking followers, or political dictators, have survived not by facing reality and thinking for themselves, not by learning to irrigate fields or invent airplanes, nor by learning such skills as plumbing or nursing, but rather by leeching off of producers.

Secondhandedness manifests in several ways—including conformity, nonconformity, and power lust—and is tragically rampant in America today. Observe, for instance, the prevalence of conformity: the unthinking acceptance of the judgment and/or values of others, regardless of whether one deems them true, in order to appease people and win approval. Politicians regularly flip-flop on issues to keep pace with public opinion polls. Millions of individuals still believe in God, generally the specific faith of their parents. Many teenagers and young adults use drugs, not because they think drugs improve their lives, but because they want to win peer approval.

Was it always this way in America? Did the revolutionaries who founded the nation kowtow to British authority? Was the pioneer spirit that conquered a continent grounded in truckling to others? What of the immigrants who risked their lives crossing the ocean to a new land; did they do so in conformity to majority opinion in the Old World? Although spineless people have existed in every society, it is reasonable to conclude that early America featured a more tough-minded, independent citizenry.

What happened? Why has secondhandedness become so widespread? What accounts for the change?

Secondhandedness is, in some cases, caused by low self-esteem; but details of personal psychology are insufficient to explain its prevalence in modern culture. A more fundamental cause is at work. That cause and its antithesis can be seen in The Fountainhead. The characters, their ideas, and their actions represent the fundamental opposing philosophies of the day. Although neither philosophy is explicitly mentioned in the book, one or the other (or both) is inherent in every scene and conflict therein.

View all articles by Andrew Bernstein →
Letter to the Editor
Individualism vs. Collectivism: Our Future, Our ChoiceInterview with Boaz Arad on the Israeli Freedom Movement