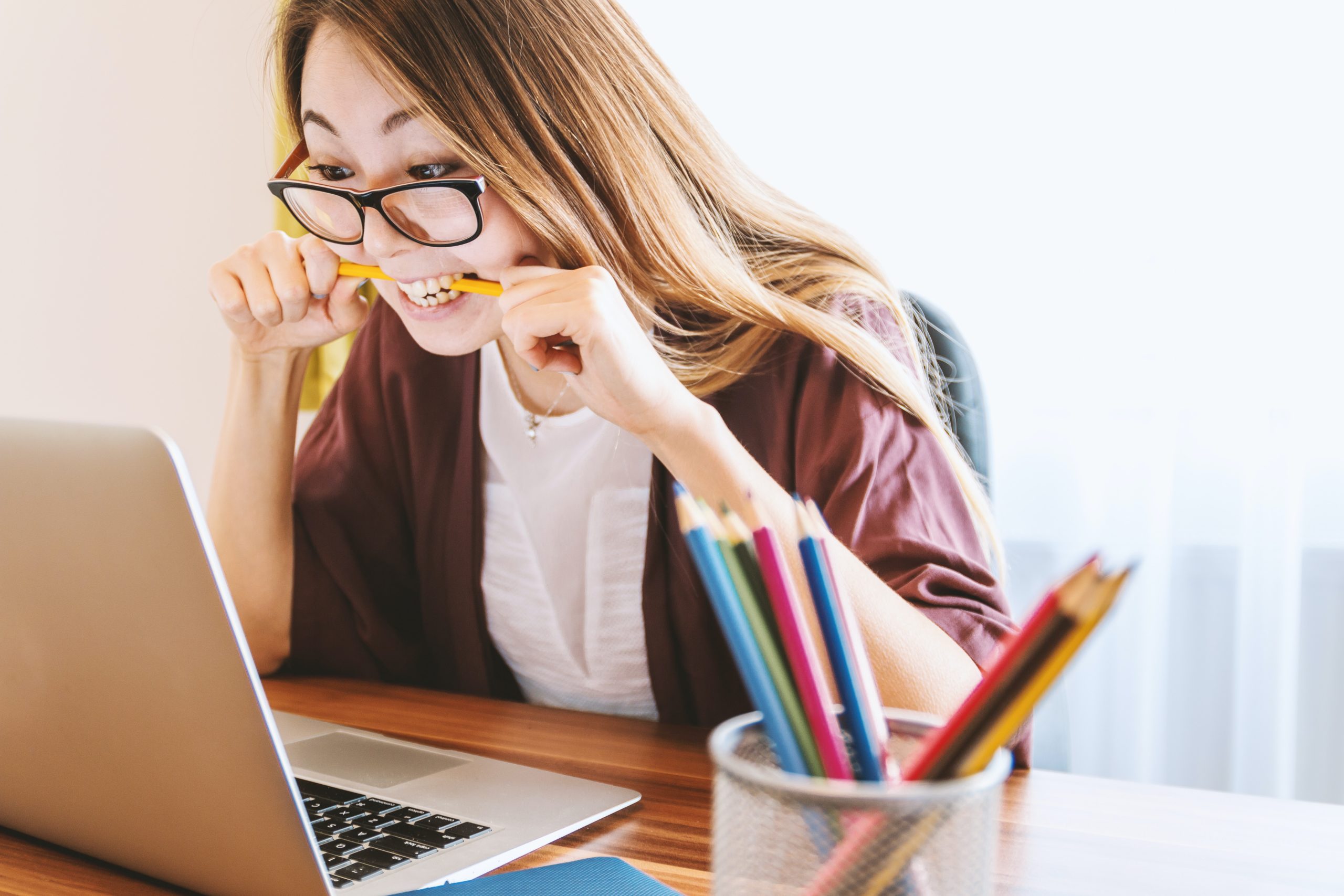 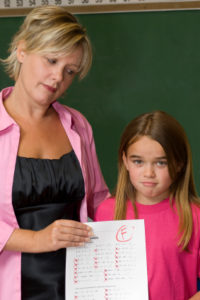 In an extraordinary set of reports for the Denver Post, Jennifer Brown reveals some of the problems not only with the federal government’s “stimulus” spending but also with government financing of education.

In her first article of the series, Brown reports that some of the 5,000 “worst schools in America” were chosen to receive some “$5 billion in federal tax dollars” to implement reforms. The money was allocated as part of the so-called “stimulus” spending of the 2009 American Recovery and Reinvestment Act. In Colorado, Brown reports, $9.5 million of the $26.6 million fund has gone to “consultants.”

As Brown reports, Rick Hess of the American Enterprise Institute said that the program “is likely to go down in the annals as one more pretty expensive, failed initiative.” Even worse than the waste is the pretense that it’s promoting education when it’s in fact thwarting it.

Brown reports in a second article that, of $12.4 million sent through the program to Pueblo City Schools, $7.4 million “will go to its contracted partner,” Global Partnership Schools out of New York. Yet, notes Brown, “after the first year of a three-year contract with the company,” performance in one school stayed the same while in five other schools it dropped.

In terms of “stimulus” spending, this is but one more indication that such money is spent for political reasons, not to improve the economy or, in this case, education. The economy would have been “stimulated” much more effectively if those resources had been left in the hands of the people who earned the wealth, rather than forcibly taken from them and spent on “education” (i.e., political projects).

Regarding education, the fundamental problem is that the government has cut parents out of the matter—except insofar as they are forced to fund it. Rather than leave people free to finance their own children’s education, and to voluntarily donate to schools and scholarships if they so choose, the government forcibly confiscates people’s wealth regardless of whether they use the funded schools or even approve of them. And then the government runs the schools with reckless abandon. The fact that teachers’ unions, administrators, and “consultants” feeding at the tax-funded trough often get paid more the worse they do is just a symptom of the deeper problem, which is the systematic violation of the rights of everyone who is forced to fund this monstrosity.

Until the government respects and protects people’s moral right to finance education (or not) in accordance with their own judgment, there can be no fundamental reform of education.

View all articles by Ari Armstrong →
Letter to the Editor
“If You’re Looking for Brains, Just Stop at Israel”Fear Not “Satan” but Santorum
Return to Top