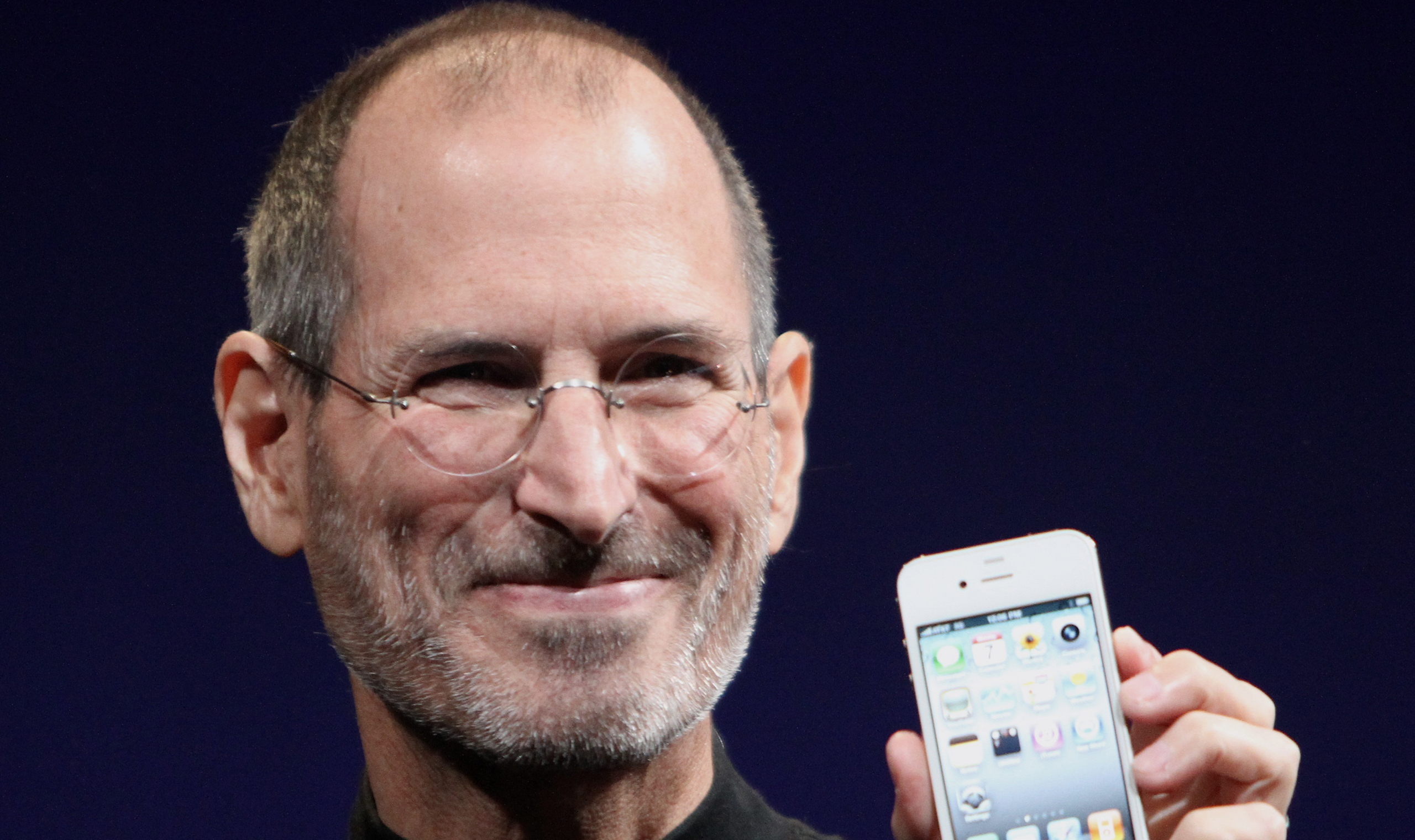 The Patience of Jobs

In 1997, John Lilly went to hear Steve Jobs speak in Building 4 of Apple’s headquarters, taking a seat in the auditorium among many of his colleagues.

“It was a tough time at Apple,” he remembers. “[W]e were trading below book value on the market—our enterprise value was actually less than our cash on hand. And the rumors were everywhere that we were going to be acquired.”1

But Jobs seemed excited. He told the employees gathered there that they were going to turn around the company. He told them why he thought the company “sucked” and why in the future it would be great. Then someone asked about Michael Dell’s suggestion that Apple shut down and return its cash to shareholders. “Fuck Michael Dell,” replied Jobs. Lilly was flabbergasted. Jobs continued: “If you want to make Apple great again, let’s get going. If not, get the hell out.”2

While Jobs was alive, few people thought of him as a patient man. Indeed, his own biographer concluded that “patience was never one of his virtues,” and there were understandable grounds for this view.3

Lilly recalls, for example, that soon after Jobs returned to Apple he made clear that he would not put up with any employee who was not with him and his vision for the company.

One of the struggles we were going through when he came back was that Apple was about the leakiest organization in history—it had gotten so bad that people were cavalier about it.

In the face of all those leaks, I remember the first all-company email that Steve sent around after becoming interim CEO . . . [H]e talked in it about how Apple would release a few things in the coming week, and a desire to tighten up communications so that employees could know more about what was going on—and how that required respect for confidentiality.

That mail was sent on a Thursday; I remember all of us getting to work on Monday morning and reading mail from Fred Anderson, our then-CFO, who said basically: “Steve sent [an email] last week, he told you not to leak, we were tracking everyone’s mail, and [four] people sent the details to outsiders. They’ve all been terminated and are no longer with the company.”4

This was just a single instance of Jobs showing an “intolerance or irritability with anything that impedes or delays”—the dictionary definition of impatience. But there were countless others, and although Jobs’s intolerance may have shocked employees new to Apple, it didn’t surprise those who remembered how Jobs had acted in earlier years.5

Back then, Jobs was also famously unwilling to put up with anyone who was not actively adding to the creation of products he envisioned and wanted to use. Then, too, he didn’t want to waste his time on anything that was of secondary importance to him—and he didn’t want people on his payroll wasting their time on such things either. . . .