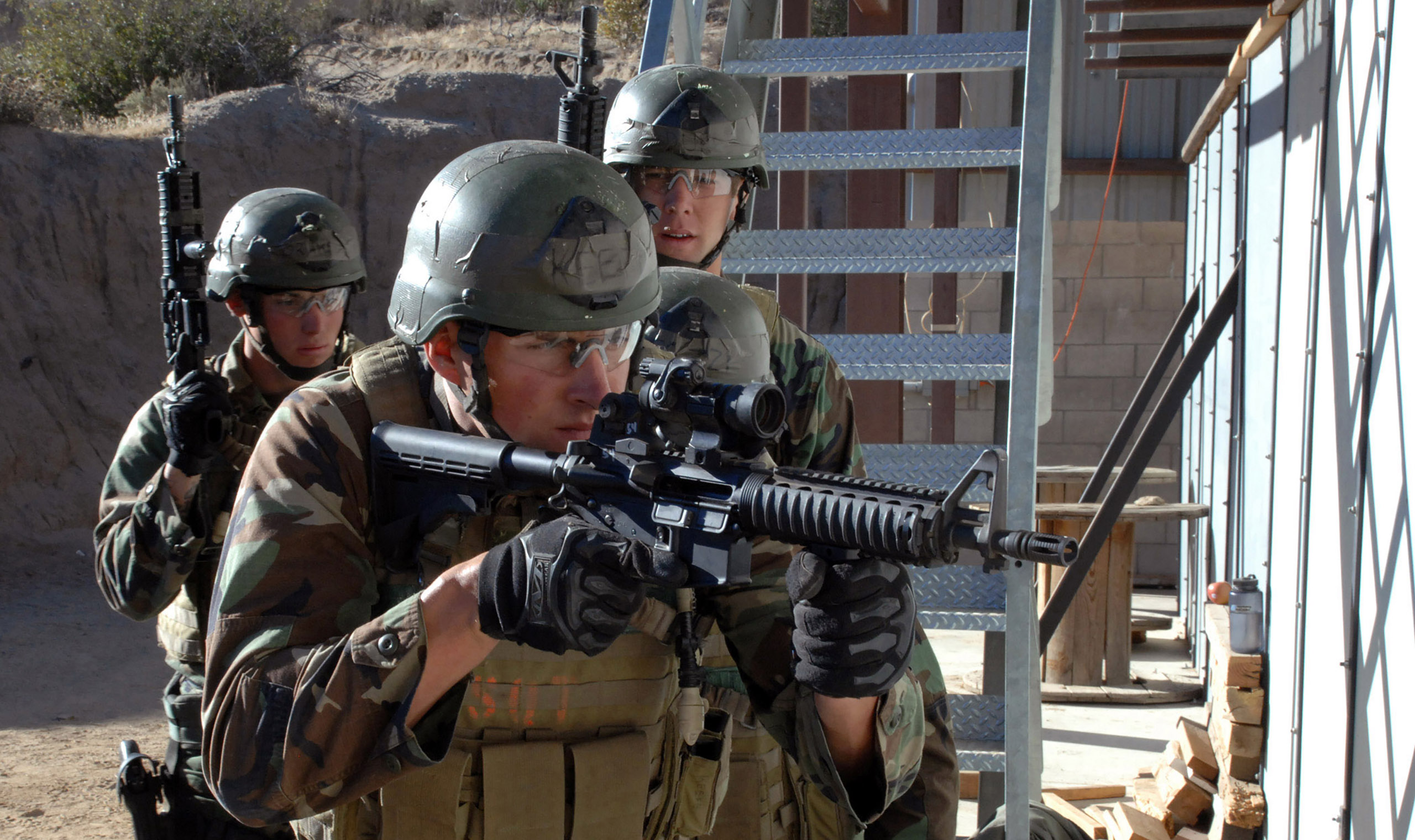 On May 1, 1940, a group of highly trained killers was flying through the air on gliders. The gliders were thirty-seven feet long and had wingspans of seventy-two feet. Each was equipped with three machine guns; carried ten combat-ready Nazis; and was soaring as fast as 180 miles per hour toward a fort in Belgium.1

Located just inside the border Belgium shared with Germany, that fort—known as Eben Emael—was seemingly unconquerable. Its walls rose two hundred feet from the banks of the Meuse River, and from that height its Belgian defenders could see for miles into the German countryside, use the fort’s arsenal of massive guns to destroy the three bridges any invading Panzer division would have to cross, and then rain bullets on any Nazi foolish enough not to flee.2

The guns themselves poked out of either six-inch-thick steel domes or concrete blockhouses designed to withstand everything from surface artillery to aerial bombardment.3 And, on this day, nearly a thousand untroubled soldiers manned this seemingly unconquerable fort.4

At 4 a.m. the Nazi gliders reached the air above Eben Emael and then, almost as one, the teams dived sharply to avoid antiaircraft fire, landing within close range of the domes and blockhouses protecting the guns.5 They then ran up to the structures, placed specially designed explosives on them, and stood aside as the explosives blew the structures to bits, taking the guns out of service and killing many of the men inside.6

Within just fifteen minutes, this small but fast-moving and well-organized group of Nazis neutralized the fort’s massive guns. Soon after, they seized the fort itself, enabling Nazi Panzer divisions to invade France via Belgium.7 And, because the French and the British were compelled to commit forces to the north in response, they were unable to defend against the Führer’s primary offensive on France, launched soon after, through Luxembourg.8

Fifty years later, William H. McRaven—the son of a WWII fighter pilot—went looking for the Nazi who planned that infamous operation. Tall, muscular, and brainy, a friend once described McRaven as both “the smartest [Navy SEAL] that ever lived” and someone who “can drive a knife through your ribs in a nanosecond”—not exactly the kind of person you want hunting you down.9

But McRaven did hunt down Rudolf Witzig, the mastermind of the Eben Emael attack, and found him in Munich. McRaven had waited a long time for this moment and had come prepared—to take notes.

McRaven wanted to interview the old Nazi so that he might discover why some special operations succeed and others fail. “The assault on Eben Emael,” he held, “was one of the most decisive victories in the history of special operations.”10 But what went into its planning? How did the soldiers prepare for it? What factors enabled them to succeed? McRaven had many such questions, questions he hoped would lead him to a general theory of special operations that he could apply to his work with the SEALs. Witzig, he thought, could help.

As Witzig relayed the importance of the intelligence he and the Nazis had gathered on Eben Emael, McRaven listened intently. Witzig said he had acquired not only aerial photos of the fort before the assault but also blueprints from a German subcontractor who helped build it.11 This, Witzig noted, allowed him to know the exact locations of the large guns—which proved crucial to the operation’s planning and rehearsal.

At the airfield where they practiced, Witzig told McRaven, “everything was laid out as things were at Eben Emael.”

We had markers set up with the exact distances between them. This way the pilots and crew leaders could orient themselves. I would go to each man and point out his objectives—“This is yours, this is yours, and this is yours.”12

With that setup, the men practiced with their gliders until each could “take off at night, fly the profile, and land on a grassy surface within fifteen to thirty yards of his target.”13 The men also practiced on similar but “more difficult” forts in Czechoslovakia.14 And then, after returning and practicing even more on each detail of the operation, they put the plan into practice.

Although these preparations could hardly guarantee success, McRaven saw how they made success increasingly probable. After the interview, McRaven integrated what he had gathered from Witzig with his own experiences as a special operations commander, and proceeded to study other operations. . . .

46. Following his efforts in the bin Laden assassination, McRaven was promoted to the rank of admiral, http://thomas.loc.gov/cgi-bin/ntquery/z?nomis:112PN0040400:.