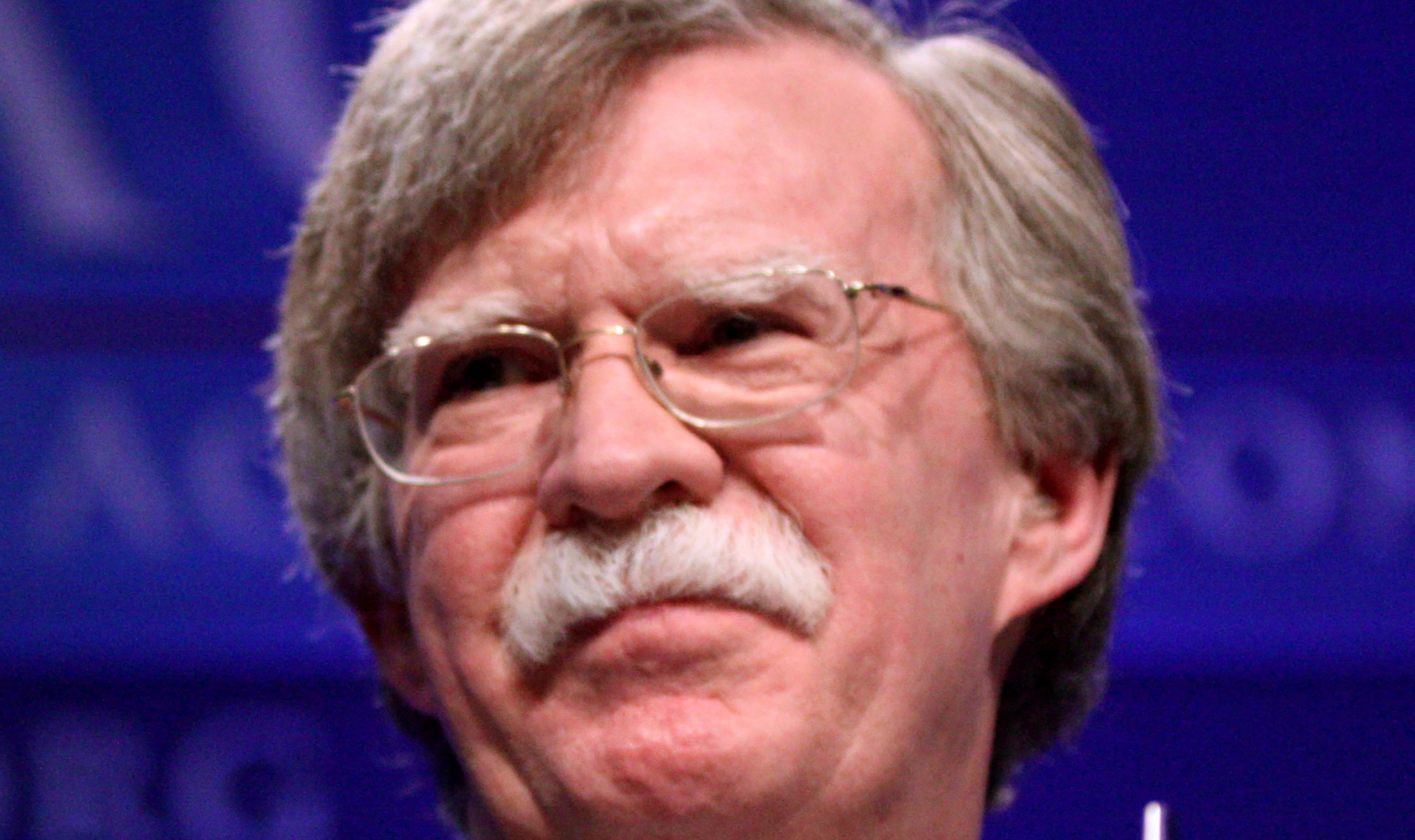 An Interview with John R. Bolton on the Proper Role of Government

John R. Bolton is an outspoken advocate of a foreign policy of American self-interest and a domestic policy of free markets and fiscal responsibility. He has spent many years in public service, including a term as the U.S. permanent representative to the United Nations and a term as undersecretary of state for arms control and international security. He is the author of Surrender Is Not an Option (Threshold Editions/Simon & Schuster, 2007) and How Barack Obama Is Endangering Our National Sovereignty (Encounter Books, 2010). Mr. Bolton is currently a senior fellow at the American Enterprise Institute, where he focuses on U.S. foreign and national security policy. I spoke with him on August 29, 2011, just before he announced (to my disappointment) that he would not be running in the 2012 presidential election.  —Craig Biddle

Craig Biddle: Thank you very much for joining me, Ambassador Bolton; it’s an honor to speak with you.

John Bolton: Thank you. Glad to do it.

CB: As a teenager, you found inspiration in Barry Goldwater, whom you praised as “an individualist, not a collectivist.” I take individualism to mean that the individual is sovereign—that he has a right to life, liberty, property, and the pursuit of happiness—and collectivism to mean that he is not—that he is beholden to the state or society and is not an end in himself. Is that what you mean by these terms?

JB: Right, exactly. I think that, in terms of choice of government, what we should look for is a government that enhances the possibility of individual freedom and individual activity and reduces the potential for collective government action. That’s just a broad philosophical statement, but I think that’s what the political battle has been about for many years and particularly right now.

CB: How do individual rights play into that? What is the relation between rights and freedom?

JB: I think that the two are closely related. If you look at how mankind comes into civil society, the individuals bring the rights with them—they’re inherent in their status as human beings and don’t come from the government as a matter of sufferance. So, in a social contract, ideally what you’re looking for is benefits that bring mankind together but also maximize individual liberty. That’s admittedly easier said than done, but that ought to be the preference—to try and find that balance—rather than to assume that the government is going to take a larger and larger role because some people think, number one, that they’re better at making decisions than individual citizens are; and, number two, that it’s a politically convenient way to stay in power—to tax and regulate people in order to “spread wealth” and benefit others.

CB: So you essentially take the same position as the Founders on rights and freedom: We have inalienable rights, and the purpose of government is to protect them.

JB: Exactly, and that, I think, is why they created a government of enumerated powers. We’ve slipped a long way from that point, but that’s not to say that that shouldn’t be what we aspire to return to.

CB: Why do you think we hear so little in politics today about the proper purpose of government and the principle of individual rights?

JB: Well, I think it’s been a long slide away from what the intent of the original framers of the Constitution was. And I think it’s an important task of political leaders—or should be—to return to that. If the only issues are how much taxation is going to be and what the size of the government is, and as many Republicans learned over the years, so-called “me-too” policies are going to inevitably lead to defeat because the statists can always outbid you. . . .