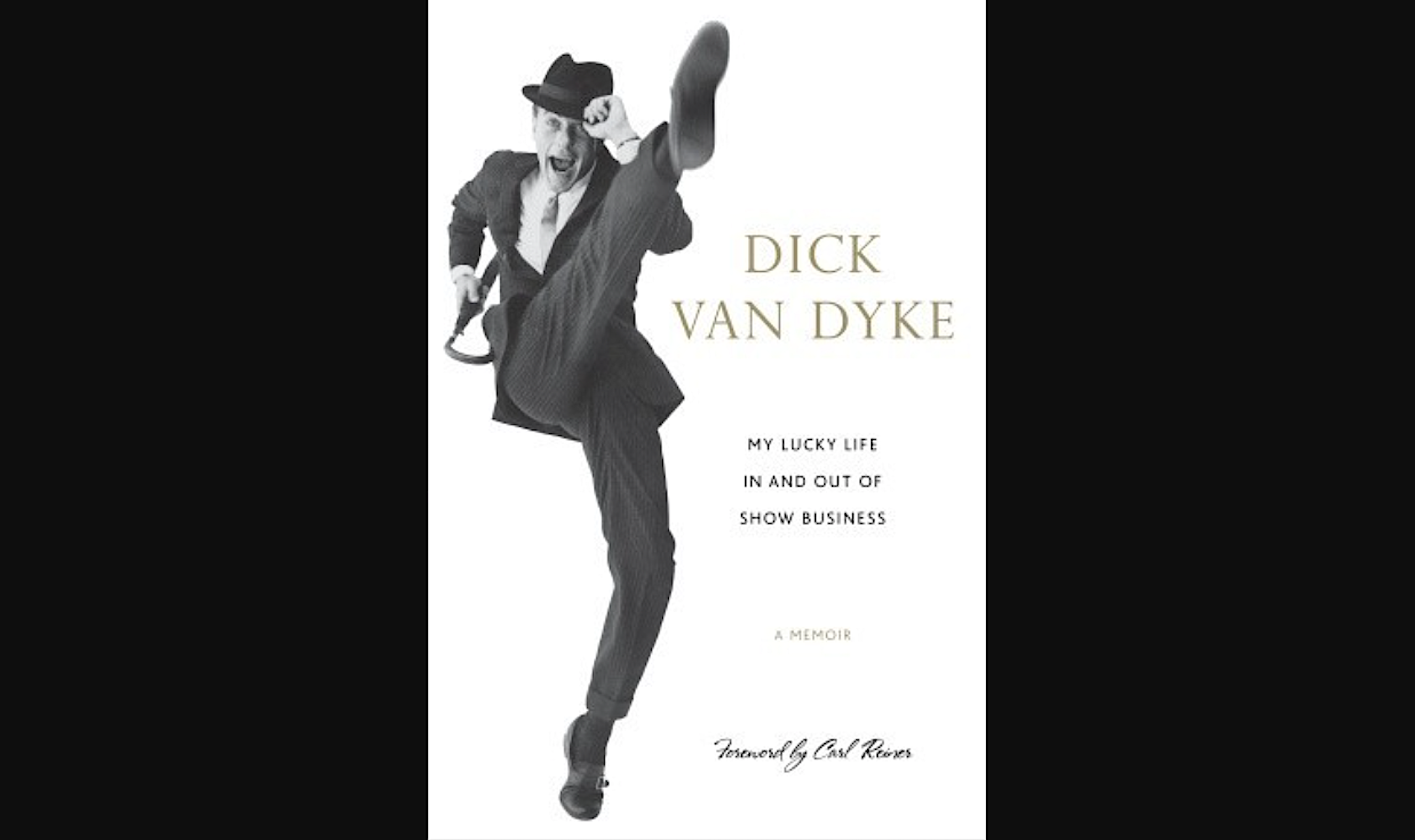 Review: My Lucky Life In and Out of Show Business, by Dick Van Dyke 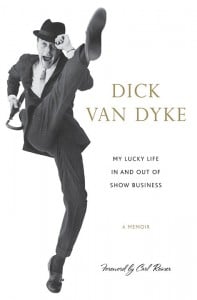 As a kid, I did not know much about Dick Van Dyke. But I certainly knew Bert, the chimney sweep who danced on the rooftops of London, rode through the countryside on a carousel horse with Mary Poppins, and laughed and laughed until he was so light he could do somersaults in the air or have tea on the ceiling. That guy was awesome.

So when I heard about My Lucky Life In and Out of Show Business: A Memoir, I smiled at what the title suggested: that the actor who gave me and countless others so much joy growing up has had a long life he looks back on with joy.

In this new memoir, Van Dyke takes readers through his childhood, his service in World War II, his attempts to make a living doing what he loves, his memories making The Dick Van Dyke Show and Mary Poppins, and the many other things he has done since, including becoming a grandfather. As it turns out, Van Dyke weaves it all together nicely because from the start he loved to do one thing above all else: to entertain his friends, especially by making them laugh. Toward that end, Van Dyke says he “cultivated an arsenal of tricks [as a kid], whether it was a funny face, a pratfall, a joke, or all of the above” (p. 16).

Just before Van Dyke turned seventeen, he landed a job as a part-time announcer for the local CBS radio outlet. Although his friends were making eleven bucks per week working at the market when the radio station was offering only eight, the pay disparity did not bother Van Dyke in the least. As he puts it:

It was a dream job. In this little station, I did everything: I played records, read the news, gave the weather report, wrote my own commercials, and even sold my own advertising. If a breaking story came in from New York, I patched it in myself.

Even if nothing big happened, each night was a thrilling adventure, an experience that made life seem large and important. I felt like I was at the center of the world, and in a town as small as Danville [Illinois], I was. (pp. 19–20)

It would not be the last job Van Dyke would consider himself fortunate for getting.

In fact, throughout the memoir, Van Dyke views even his worst experiences as fortunate in a way. Although he notes how painful they were—and getting evicted on the same day that your wife has a miscarriage most definitely qualifies—for the most part Van Dyke writes about each as being beneficial for having taught him something important. Notably, he does not let such experiences or the inner pain he felt when they happened steal much of the focus from the good experiences, such as filming The Dick Van Dyke Show and working with Mary Tyler Moore. . . .

View all articles by Daniel Wahl →
Letter to the Editor
Review: Delivering Happiness, by Tony HsiehPhilippines: The Aquino Government Coddles the Communists Again
Return to Top