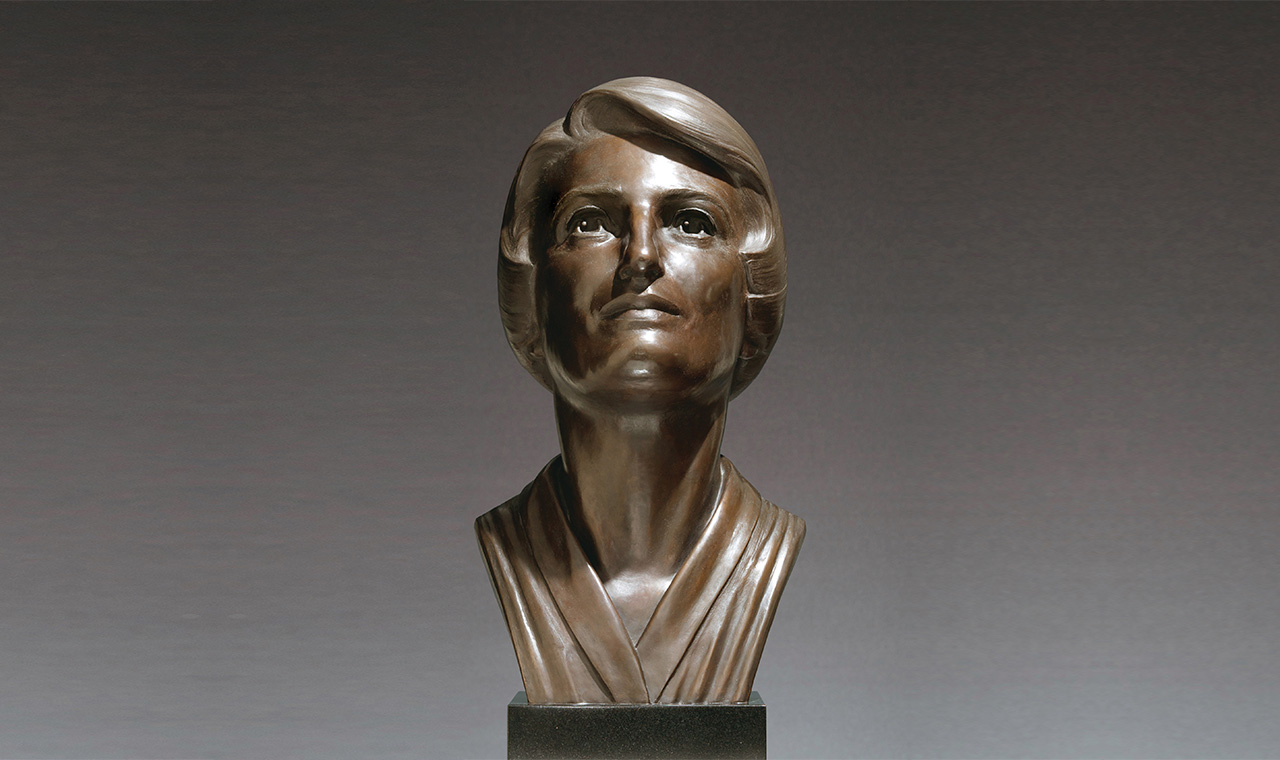 Ayn Rand’s Theory of Rights: The Moral Foundation of a Free Society

What are rights? Where do they come from? One’s answers to these questions determine whether one is capable of defending a free society. If one does not know the nature and source of rights, one cannot know whether rights are real or imagined. And if rights are not real, there is no foundation for freedom; governments and societies may do as they please.

Ayn Rand’s answers to the above questions, however, are demonstrably true—and those who come to understand her answers thereby equip themselves to defend freedom on solid, philosophic ground.

Toward understanding Rand’s theory of rights and its crucial value in the cause of freedom, let us begin with a brief overview of the traditional theories and their essential deficiencies. Then we will turn to Rand’s theory, see how it solves the various problems left unsolved by the other theories, and discover how it grounds rights in observable facts. . . .

View all articles by Craig Biddle →
Letter to the Editor
9/11 Ten Years Later: The Fruits of the Philosophy of Self-AbnegationA Critique of Representative Paul Ryan’s “Path to Prosperity”

Acknowledgment: I wish to thank Alan Germani for his helpful comments and suggestions on earlier drafts of this essay.

1. Sarah Palin’s speech at the Win America Back Conference, Independence, MO, May 1, 2010, http://www.youtube.com/watch?v=zLcQnvpamZU.

8. The phrases “civil rights,” “procedural rights,” “legal rights,” and the like properly include qualifiers in recognition of the fact that the concept of “rights” proper is a moral concept.

15. This meaning is corroborated throughout Locke’s writing, including in his definition of natural law as “the command of the divine will, knowable by the light of nature, indicating what is and is not consonant with a rational nature, and by that very fact commanding or prohibiting.” (Questions Concerning the Law of Nature [Ithaca, NY: Cornell University Press, 2nd ed., 2008], p. 101.)

28. For a fuller discussion of this derivation, see Rand, The Virtue of Selfishness; Biddle, Loving Life; and Smith, Viable Values.

29. This question, incidentally, slashes away the entire duty-based approach to ethics that Immanuel Kant and company advocate. If man needs values, then he must need them for some life-serving purpose. What else could “need” mean? If man doesn’t need values, then there is no point in telling him which code of values he should adopt.

36. Of course, a person can act irrationally on occasion and still remain alive. But such actions are nevertheless contrary to the requirements of his life; they do not advance it; they retard, stifle, or thwart it to some extent. For instance, one can shoot heroin into one’s veins occasionally and not die immediately, but, unless there is some genuine medicinal value in doing so, the drug will have a negative effect on one’s life. Likewise, one can fail to exert the effort necessary to achieve the career or the lifestyle one wants, but then one will not thrive to the extent that one could have if one had exerted the effort.

45. Some natural rights theorists have claimed that natural moral law—and thus natural rights—are inherent in reality apart from or regardless of God’s existence. For instance, Hugo Grotius, the 17th-century Dutch Jurist, who influenced Locke, wrote that natural moral law “would have a degree of validity even if we should concede that which cannot be conceded without the utmost wickedness, that there is no God, or that the affairs of men are of no concern to him.” But, to my knowledge, neither Grotius nor anyone else (with the exception of Ayn Rand) has ever shown what these natural moral laws are, proven their specific content, or demonstrated how they give rise to rights.

46. And it’s a good thing that rights are not inherent. If rights were somehow inherent in man by virtue of his being man, then we could never punish people who violate rights—because using retaliatory force against them would violate the “rights” that they “inherently” have and that they thus always retain by virtue of being human. Because Rand’s theory is based on and derived from the observable requirements of man’s life, it is not afflicted with contradictions regarding those requirements. On Rand’s theory, rights are inalienable, in that others cannot take away or nullify one’s rights; but they are also forfeitable, in that one can relinquish one’s own rights by violating the rights of others. If and to the extent that a person violates the rights of others, he relinquishes his own rights and may be punished accordingly. His choice to violate rights places him outside the purpose of the principle and thus the scope of its protection. Again, one cannot claim the protection of a principle that one repudiates in action.