Review: Why ObamaCare is Wrong For America - The Objective Standard 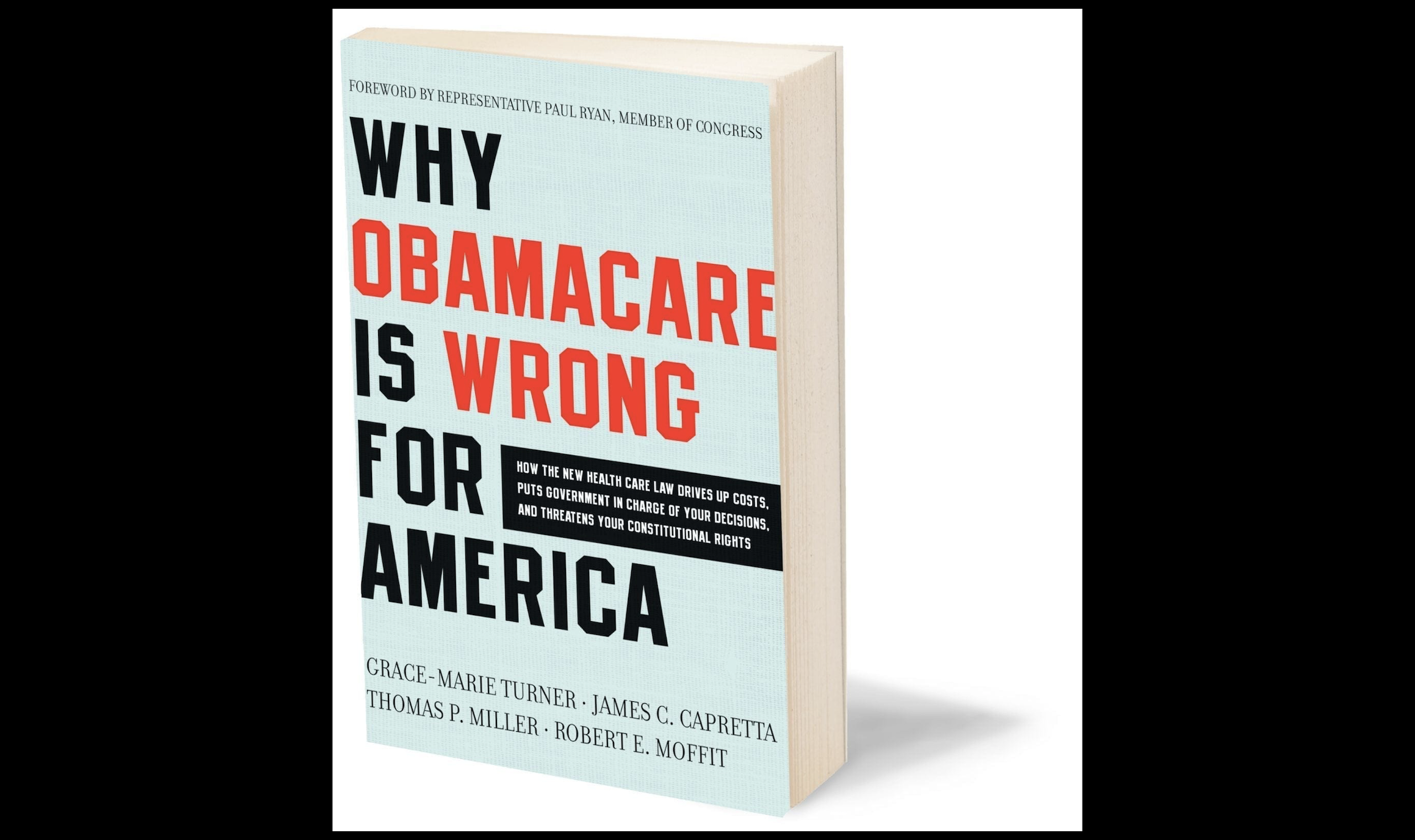 Review: Why ObamaCare is Wrong For America 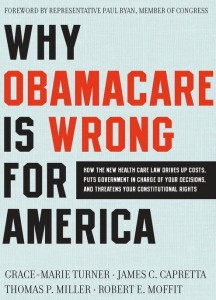 Turn back the clock for a moment to the months leading up to the March 2010 enactment of the Patient Protection and Affordable Care Act, also known as ObamaCare. What do you remember about the president’s pitch for health care reform?

You may recall the administration’s claim that ObamaCare will expand health insurance coverage to 32 million Americans, guaranteeing that nearly all Americans will be covered. You may recall the claim that the new program will reduce waste and overhead, and save the typical American family $2,500 per year. And who could forget Obama’s personal promise, delivered time and again: “If you like your doctor, you will be able to keep your doctor. Period. If you like your health care plan, you will be able to keep your health care plan. Period. No one will take it away. No matter what.”1

With this and other rhetoric, the president and other supporters of this Act were able to push the program through Congress on a partisan vote despite low popular appeal and indeed amid public furor. But although the bill has been signed, history has yet to be written. Within the more than two thousand pages of legislation are countless provisions and authorizations for additional regulatory changes to be rolled out in the years to come. Thus Americans are left wondering what exactly will change, when it will change, and how. For everyone, the question remains: What does ObamaCare mean for me?

Why ObamaCare is Wrong for America summarizes the key provisions of the new law, explaining how this historic piece of legislation fails to achieve the goals so loudly trumpeted by its proponents, and what it will actually do instead. . . . 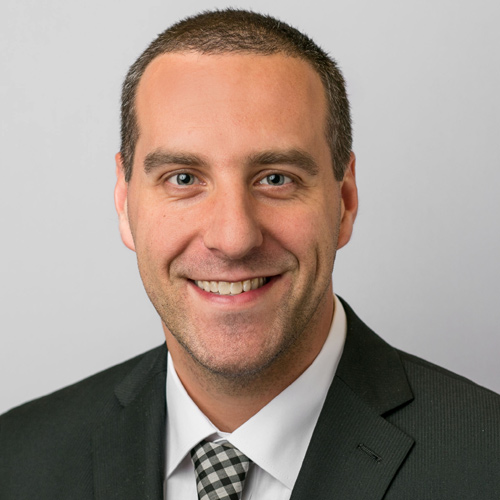 Jared Rhoads is a health-policy instructor at the Dartmouth Institute for Health Policy and Clinical Practice and a visiting research fellow in health policy with the Mercatus Center at George Mason University.

View all posts by Jared M. Rhoads →
Review: The Infidel: Chapter One, by Bosch FawstinReview: Ethical Oil, by Ezra Levant